As you may recall, about a year ago Microsoft co-founder Bill Gates called on all the rich countries to change entirely to 100% lab-grown meat to save the planet from climate change disasters. Gates didn’t stop there. As part of his effort to make the world vegan, Bill Gates along with PayPal co-founder Peter Thiel invested in Hampton Creek Foods (now called Eat Just), a food-tech startup company working on plant protein-based egg substitutes.

During a question and answer session with MIT Technology Review, when asked if he thinks plant-based and lab-grown meats could be the full solution to the protein problem globally, even in poor nations, Gates responded saying: “So no, I don’t think the poorest 80 countries will be eating synthetic meat. I do think all rich countries should move to 100% synthetic beef.”

Now, as the battle against climate change rages on, investors are also paying attention to the space. In the last two years alone, investors have poured about $2 billion into the space, according to Crunchbase data. Tech startups like Eat Just is also working to create the world’s first-to-market meat made from animal cells. Eat Just CEO Josh Tetrick said his vision is to make lab-grown meat available everywhere from Michelin-star restaurants to street vendors and fast food chains.

Eat Just is making inroads. In Singapore, the startup received its first regulatory approval in December 2020 for its Good Meat cultured chicken. The startup has also been approved to sell new types of cultivated chicken there, including chicken breast, tenders, and shredded chicken products, according to CNBC.

However, Eat Just is not satisfied with just Singapore. The company along with other tech companies are pushing for U.S. approval asking the FDA and USDA to consider approving them for sale in the US. market.

According to nonprofit research advocacy group The Good Food Institute, there are more than 100 tech startups currently working on cultivated meat products, and larger companies are also ramping up their own operations.

In a statement, Caroline Bushnell, vice president of corporate engagement at the Good Food Institute, said: “The world will not get to net-zero emissions without addressing food and land.”

“Our food system’s role on climate change is generally underappreciated, but industrial animal agriculture is a major contributor,” she added. “Alternative proteins, including cultivated meat, can be a key aspect of how we reduce the emissions from our food system. It won’t be possible to actually to meet our obligations under the Paris Climate Agreement unless industrial meat production goes down.”

Meanwhile, Bill Gates said he would fly a lot less and eat more lab-grown meat to save the planet from the impending doom of climate change. When asked during the “Ask Me Anything (AMA)” session on Reddit, Gates responded with the following:

“On the personal front, I am doing a lot more,” Gates wrote. “I am driving electric cars. I have solar panels at my house. I eat synthetic meat (some of the time!). I buy green aviation fuel. I pay for direct air capture by Climeworks. I help finance electric heat pumps in low cost housing to replace natural gas.”

Eat Just continues to make progress as its lab-grown meat becomes more accepted. To date, Eat Just says more than 700 people in Singapore have been served its cultivated meat products. The startup was founded in 2011 by Josh Balk and Josh Tetrick.

Eat Just consists of a world-class team of scientists and chefs spanning more than a dozen research disciplines. Today, the startup has created America’s fastest-growing egg brand, which is made entirely of plants, and the world’s first-to-market meat made from animal cells instead of slaughtered livestock. 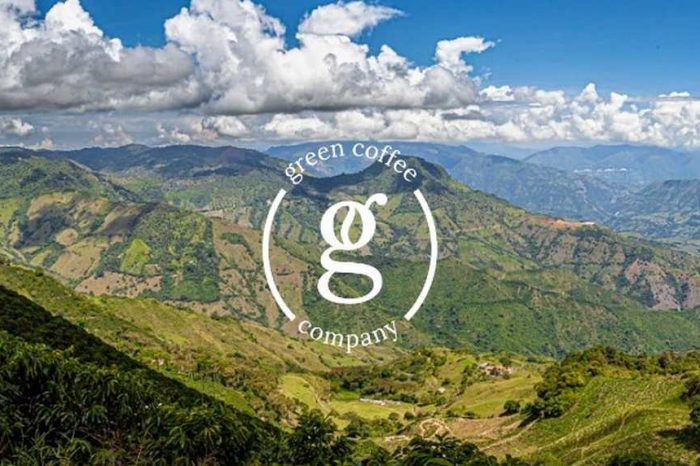