Did Microsoft co-founder Bill Gates know something the rest of us don’t know about? In October 2020, Gates warned that climate change is “even scarier” than the COVID-19 pandemic. The once world’s richest person warned at the time that the ‘shutdown’ was ‘nowhere near sufficient’ to stop climate change. No month goes back without Gates warning of the impending doom if nothing is done to address the climate change before it’s too late.

Then in February 2021, Gates issued another warning about climate change and a new threat of bioterrorism. In an appearance on Derek Muller’s YouTube channel Veritasium, Gates was asked about what’s the next issue facing humanity. In response, Gates said that there will be more pandemics. However, going forward, governments could increase their preparedness to try to reduce the death tolls.

Fast forward almost a year later, Gates doubled down on his earlier warnings of pandemics far worse than Covid-19 and called on “governments to prepare for the next global outbreak,” according to a Tuesday report from The Financial Times.

According to the Times, The Bill & Melinda Gates Foundation and the UK’s Wellcome Trust are giving $300 million to the Coalition for Epidemic Preparedness Innovations (CEPI ), the organization that helped form the Covax program to deliver vaccines to low- and middle-income countries. The CEPI is trying to raise $3.5 billion as it aims to cut the time required to develop a new vaccine to just 100 days.

Gates went on to call on governments around the world “to contribute billions to tackle future pathogens and increase vaccine supplies.” In a statement, Gates said: “When we talk about spending billions to save . . . trillions of economic damage and tens of billions of lives, it’s a pretty good insurance policy.”

Gates said the two big funders of vaccine development during the Covid-19 pandemic, CEPI and the US government, were “brave” to put money at risk to create a large portfolio of potential vaccine shots.

“It was at-risk money that caused the trials to take place. So there was a huge global benefit. We’re all a lot smarter now. And we need more capacity for the next time,” he said.

Gates has been under fire in recent years because of the comments he made during the 2010 TED Talk show about reducing carbon emissions. During the presentation, Gates talked about using vaccines to control population growth.

Microsoft co-founder added that one of the factors contributing to high levels of carbon emissions is population growth and that better health care could help lower unsustainable population growth. The video has since been deleted from YouTube. However, you can now watch the video here. 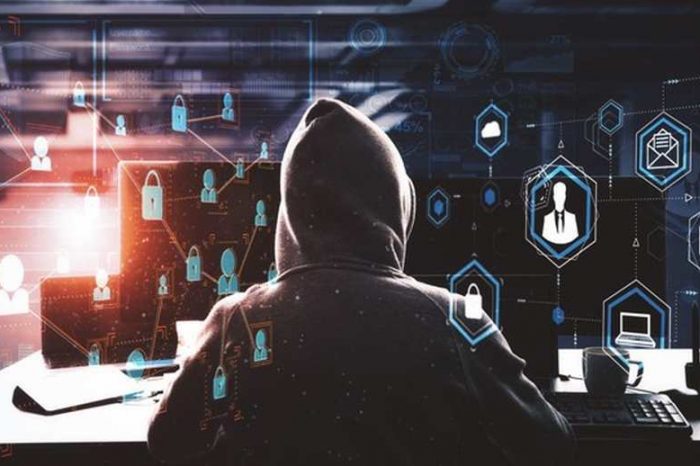 5 Best Browser Extensions to Protect Your Digital Identity in 2022