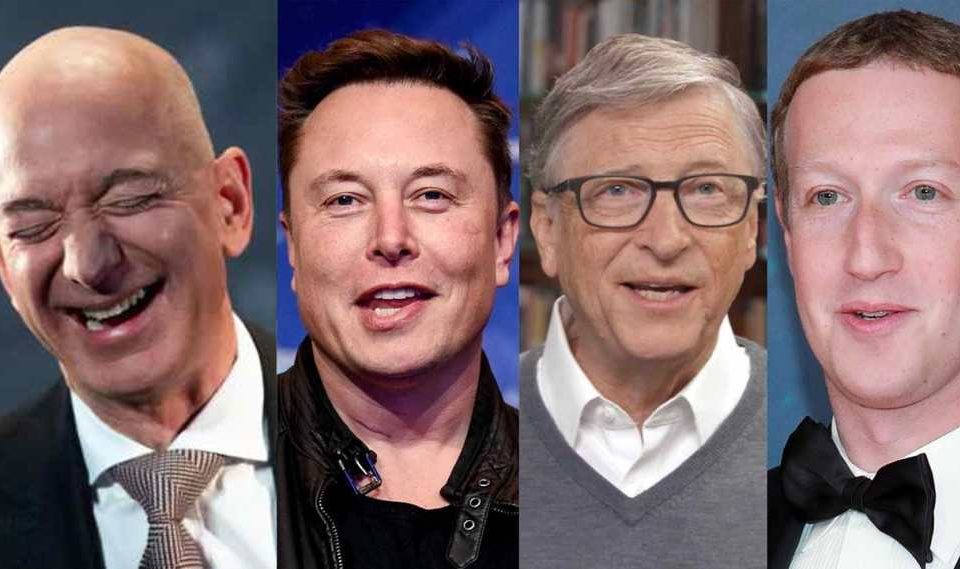 Last summer, Newsweek wrote a piece that “people think Jeff Bezos’ laugh has become more villainous as he’s grown richer.” The piece is about a TikTok video that shows how Jeff Bezos’ laughed during various interviews and appearances. The video has since gained over 2 million views since it was posted.

Regardless, the truth is that Bezos, along with the world’s nine richest men, have seen their wealth double from $700 billion to $1.5 trillion during the pandemic. According to a new report released on Monday by global charity Oxfam International, the world’s top ten richest men, mostly tech billionaires, increased their wealth by $1.3 billion a day, or $15,000 a second, during the global pandemic.

During the same period, the incomes of 99% of humanity fell and over 160 million more people were forced into poverty. In a statement, Oxfam International’s Executive Director Gabriela Bucher said:

“If these ten men were to lose 99.999 percent of their wealth tomorrow, they would still be richer than 99 percent of all the people on this planet. They now have six times more wealth than the poorest 3.1 billion people.”

Bucher continued, “Billionaires have had a terrific pandemic. Central banks pumped trillions of dollars into financial markets to save the economy, yet much of that has ended up lining the pockets of billionaires riding a stock market boom.”

The rise in billionaires’ wealth since the COVID-19 pandemic began is more than has been seen over the last 14 years, and at $5 trillion, is the biggest surge on record.

Oxfam said that drew its data and stats on the world’s wealthiest from Forbes’ 2021 Billionaires List, while data on the share of wealth comes from the Credit Suisse Research Institute’s Global Wealth Databook 2021. Figures on the incomes of the 99 percent were from the World Bank.

“A 99% one-off windfall tax on the Covid-19 wealth gains of the 10 richest men alone would generate $812bn,” the report said. “These resources could pay to make enough vaccines for the entire world and fill financing gaps in climate measures, universal health and social protection, and efforts to address gender-based violence in over 80 countries,” it also said.

In May 2020 when we first covered a similar report, American billionaires, mostly tech billionaires, saw their net worth increase by $434 billion during the nation’s lockdown between mid-March and mid-May. 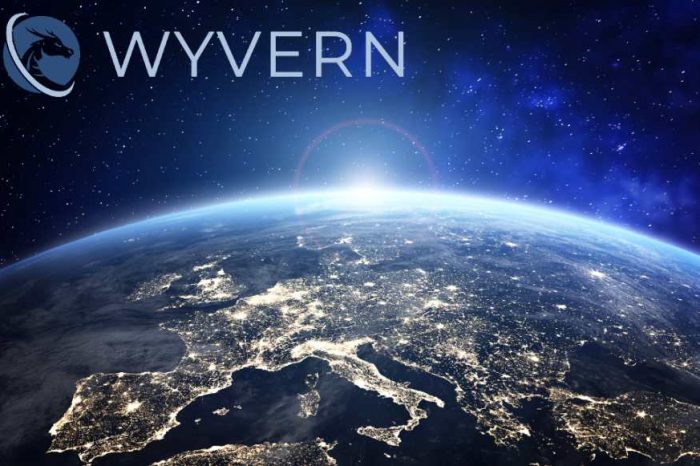 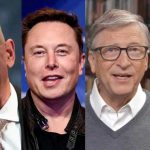