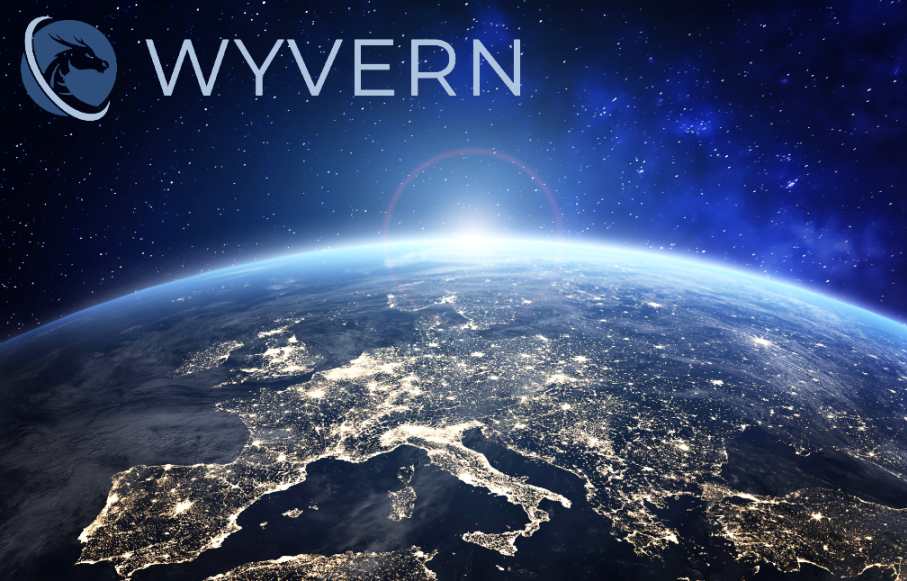 Human beings have been venturing into space since 1957. Since then, we continue to explore space to deepen our understanding of the universe and the history of our solar system. Space technology has also improved over the decades. With new telescopes, cameras, and sensors, we’re now able to collect more data like never before. However, getting that data from the heavens to our hands can be a hurdle of cosmic proportions.

Enter Wyvern, a Canadian space data startup created to make a new kind of space data readily available and unlock new possibilities to improve life on earth. Wyvern is working on changing the remote imaging industry by delivering high-resolution hyperspectral (imaging that captures light across many different wavelengths, including non-visible ones) imaging from its unfolding space telescopes.

Today, Wyvern announced it has raised a total of $4.5 in funding with a $2.25 million seed round led by MaC Venture Capital, plus an additional $2.25 million raised through earlier pre-seed funding and support from the Government of Canada.

Other backers in the recent round include Soma Capital, Liquid 2 Ventures, Gaingels, Unpopular Ventures, and Matt Mickiewicz invested alongside lead MaC Venture Capital. This latest round secures Wyvern’s first three satellite launches and paves the way for commercial access to cost-effective imaging capabilities such as 5m shortwave-infrared (SWIR) in the coming years.

In conjunction with the funding, Wyvern also announced that it has been accepted to the prestigious Y Combinator accelerator’s latest cohort program. For the next three months, Wyvern is participating in the Y Combinator accelerator famed for propelling the success of many notable companies including Airbnb, Reddit, Stripe, and Dropbox. The program culminates with a Demo Day on March 29, 2022.

Founded in 2018, the Edmonton, Canada-based Wyvern was created to provide actionable intelligence that will enable a sustainable future for humanity. Wyvern’s cutting-edge unfolding camera technology will make high-quality, high-resolution hyperspectral imagery from satellites accessible and affordable like never before, unlocking applications in new markets for the very first time.

With millions in funding, Wyvern said it’s set to launch our first-generation cube satellites later this year and change the way we use satellite imaging on Earth.

“This investment has really supercharged our company,” says Chris Robson, CEO of Wyvern. “Leading up to Y Combinator, we have been able to double the size of our team, including the addition of Christine Tovee, the former CTO of Airbus Group North America to our executive team.”

“Closing this seed round and getting into Y Combinator has been a huge vote of confidence for the company,” says Robson. “We are excited to see how we evolve over the next three months being pushed by veteran entrepreneurs and industry leaders, and are well on our way to launching satellites that will capture the highest resolution hyperspectral imagery the world has seen from space.” 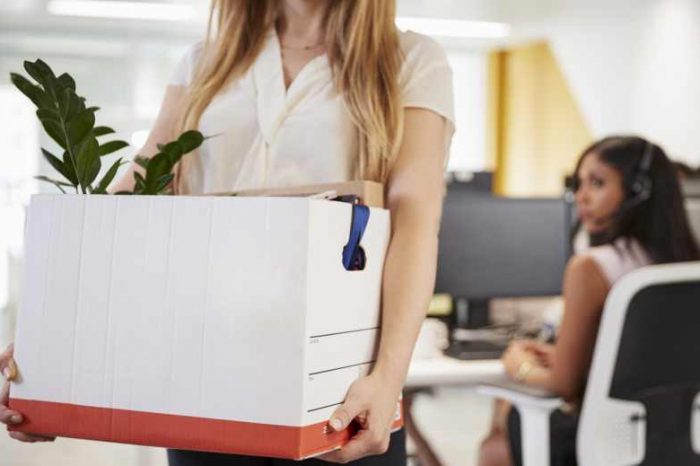 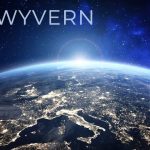