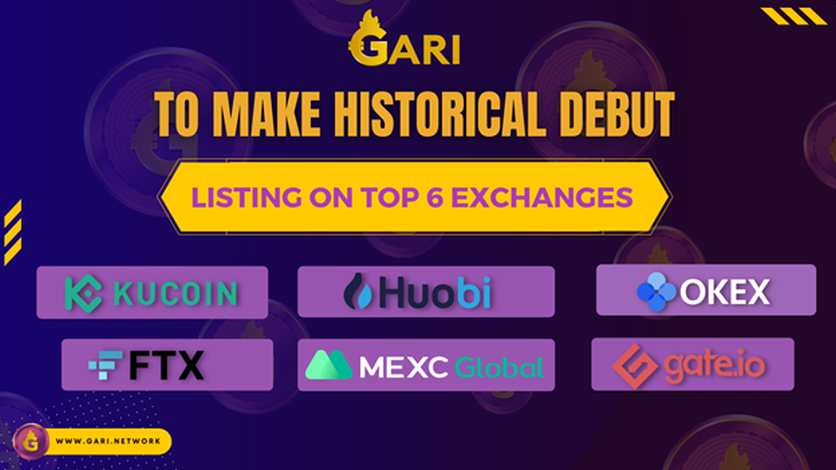 One of Tiktok’s largest competition in India is listing its token on six exchanges, becoming the first-ever blockchain-based firm to do this! Chingari app, available on iOS and Android, allows users to create, watch, and share short clips and videos (similar to Tiktok) and rewards them with their native $GARI token.

Announced Monday, $GARI will be available for traders to buy and sell on six of the world’s leading centralized cryptocurrency exchanges including FTX, Kucoin, Gate.io, OKEx, MEXC Global, and Huobi Global. This marks the first time a cryptocurrency has been listed on six ‘top 30’ exchanges at a go, showing the app’s commitment to breaking barriers in the space. The listing will open up the token to new investors and crypto enthusiasts on the six exchanges while boosting the liquidity of the token.

After a three-year development phase, the $GARI token launched in October 2021 amid great fanfare and user expectations following the success of the parent app. The company’s brand ambassador and Bollywood superstar, Salman Khan, was present at the launch bringing new fans and investors to the project. The successful launch of the token was quickly followed up by an Initial Decentralized Exchange Offering (IDO) on the SolRazr launchpad, raising $4 million from a total of 10 million tokens sold.

In 2021, the Chingari app ranked as the number one social media application on India’s top Google Play Store list, attracting over 30 million monthly users. This quick success of the app, which beat other popular social apps such as Youtube and Instagram in India, was further solidified by a $19.84 million public sale of $GARI tokens to South Asian investors.

Built on Solana, the $GARI token offers one of the most efficient, cheap, and lightning-fast transaction speeds giving investors an advantage over the expensive fees paid on Ethereum. Notwithstanding, the $GARI token is built around a community that empowers creators to create, share, buy, and sell on the Chingari e-commerce space. Additionally, users can create NFTs on the platform (as short clips) and enable fans to connect with their favorite artists.

“Chingari is bringing the web3 revolution to the creator economy with its $GARI token,” Chingari CEO Sumit Ghosh said in a statement. “$GARI will enable 30 million monthly active users of the Chingari Short video app to get on-chain. For the first time in the history of blockchain, an app will onboard millions of users on-chain from the day of its launch. The Chingari and $GARI teams and the entire community are super excited about its launch and listing!”

Viewed by many as a direct competitor to Youtube Shorts and Tiktok videos, Chingari aims to reach the user acquisition levels of the former. Since the Tiktok ban in India mid last year, Indians have selected Chingari as their favorite app, as the app saw inflated numbers on the app – with over 100 million downloaded videos in Q3 2021.

Finally, $GARI’s listing on top centralized exchanges aims to bring the fight to big tech companies. Unlike Youtube or Tiktok, which only pay the top video creators (in a centralized manner), Chingari incentivizes users who create, watch or share content on the platform. This welcomes the new age of the metaverse and Web3, where users are paid for their attention, which was previously unimaginable.

The buying and selling of the $GARI token will be kicked off simultaneously on all six exchanges on January 18, 2021, at 13:00 UTC. 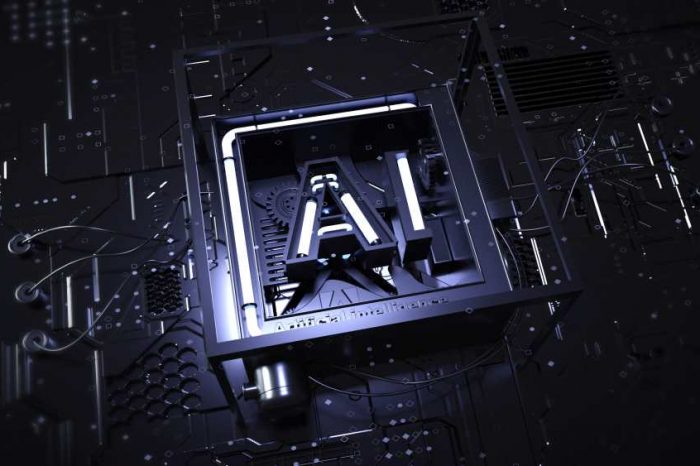 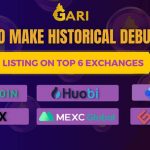