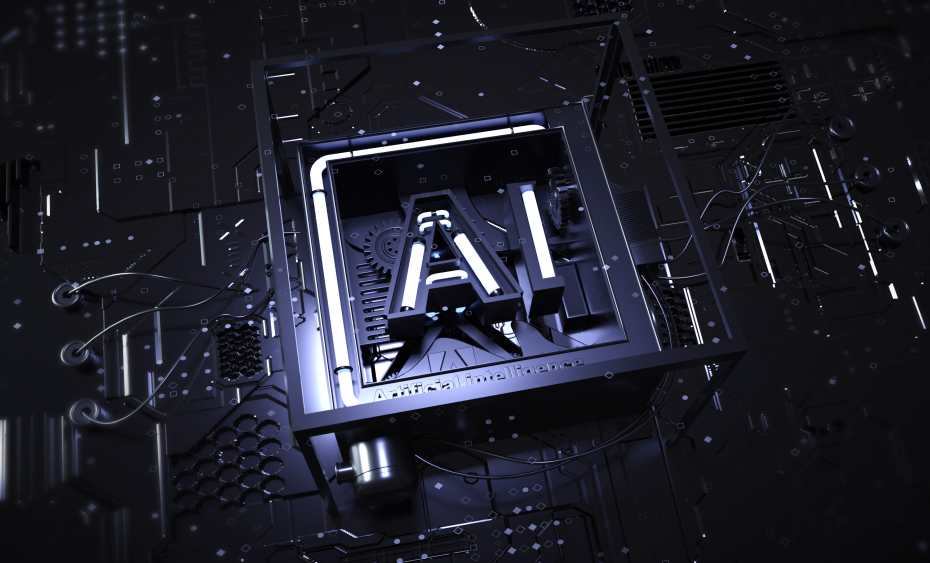 In March 2021, China laid out seven “frontier” technologies in its 14th Five Year Plan to boost self-sufficiency and foster high-quality development. For many years, China has been pushing to develop its own chips — but the country can’t do without foreign technologies because of its reliance on foreign companies in the semiconductor supply chain.

As part of the effort to support China’s 14th Five Year Plan, Chinese tech giants are pouring millions into semiconductor space to end the country’s reliance on foreign chips and boost home-grown semiconductor development. Some of these companies include Tencent and Alibaba. One of the beneficiaries of the investments in the semiconductor space is Axera, a Chinese artificial intelligence (AI) chip startup that develops AI chips for the field of computer vision.

Today, Axera announced it has $126 million from Chinese tech giants including food delivery giant Meituan, highlighting investor appetite in China’s semiconductor startups. Other backers in the funding round included a number of other investors including Qiming Venture Partners, according to a report from CNBC.

The announcement comes after Axera raised money just months ago in August. Axera said it will use the new capital infusion to hire more talent and expand the company’s business.

Founded in 2019, Axera develops artificial intelligence SoCs for computer applications. Axera says that its chips can be used in applications such as AIoT applications, such as smart cities, smart transportation, smart manufacturing, and smart homes. Its chips can also be used to facilitate the extension of AI intelligence from the cloud to the edge and further to the end devices. The startup has launched two chips since its inception three years ago.

In recent years, China has been acquiring a handful of foreign chip startups as part of its ambition to boost its semiconductor base. In 2019, China’s Wingtech Technology acquired Dutch firm Nexperia, a tech startup that started as a spinoff from Phillips, for $3.9 billion (about 25.2 billion yuan).

Then through Nexperia, China announced in July it was acquiring UK’s largest and last remaining advanced chip factory in England. The announcement prompted concerns among lawmakers in England about foreign powers owning key assets in the UK. 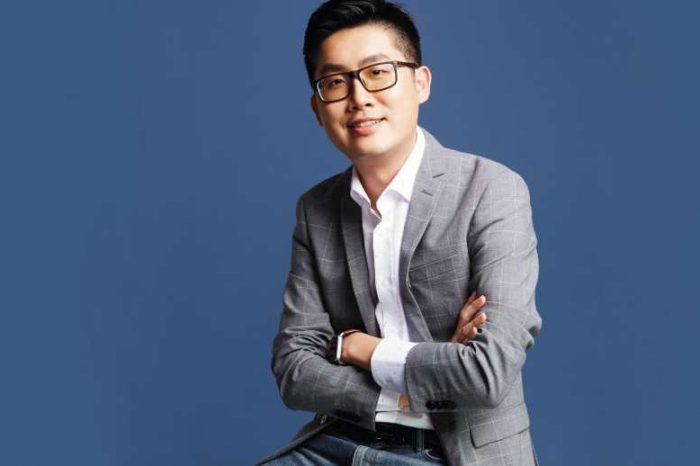 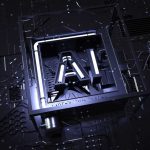