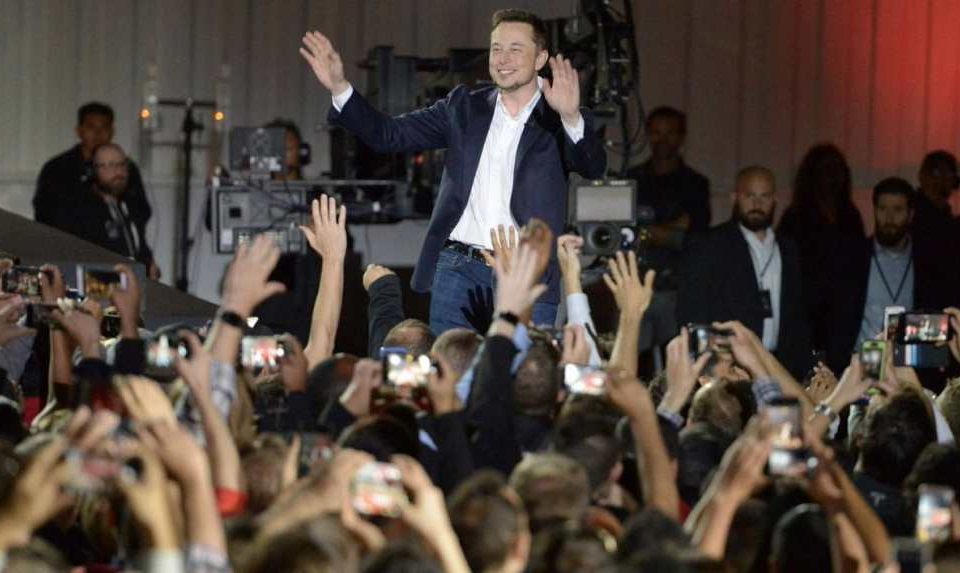 Tesla CEO Elon Musk is the world’s richest person with a net worth of $300 billion. Musk is also one of the great entrepreneurial innovators of our time. His company, SpaceX, is also the first private company to launch humans into orbit and send a spacecraft to the International Space Station.

However, with all his successes, Musk had struggles and challenges just like the rest of us. You can read our piece on 10 things you probably didn’t know about Tesla and SpaceX CEO Elon Musk to learn more. Not many people know that Elon paid his way through college. Did you know that Musk once ran a nightclub out of his college house to pay for rent?

In 1989, Musk emigrated from South Africa to Canada to study at Queen’s University in Ontario, Canada. Then after two years in Ontario, Musk transferred to the University of Pennsylvania on scholarship in 1992. During his time at Penn, Musk had a roommate by the name of Adeo Ressi.

To pay for their rent, they both decided to rent a large, relatively cheap frat house off-campus. They transformed the 10-bedroom home into a nightclub. Musk confirmed the story in a tweet back in 2019 saying:

“To pay rent, we turned our house into a nightclub & charged a $5 entry fee. Looked cool at night, but insane by day … blacklights, luminescent spray paint & metal junk sculptures.’

To pay rent, we turned our house into a nightclub & charged a $5 entry fee. Looked cool at night, but insane by day … blacklights, luminescent spray paint & metal junk sculptures.

“I was paying my own way through college and could make an entire month’s rent in one night,” Musk said in the book “Elon Musk: Tesla, SpaceX, and the Quest for a Fantastic Future” by Ashlee Vance. “Adeo was in charge of doing cool s–t around the house, and I would run the party.”

“It was a full-out, unlicensed speakeasy,” Ressi said. “We would have as many as five hundred people. We would charge five dollars, and it would be pretty much all you could drink—beer and Jell-O shots and other things.”

But Musk wasn’t a big drinker, according to Vance, and aside from the occasional vodka and Diet Coke, he did not care for the taste of alcohol. “Somebody had to stay sober during these parties,” Musk said in the book.

Below is a video from 2010 of Musk sharing the story of the nightclub during an interview at the Founder Showcase. 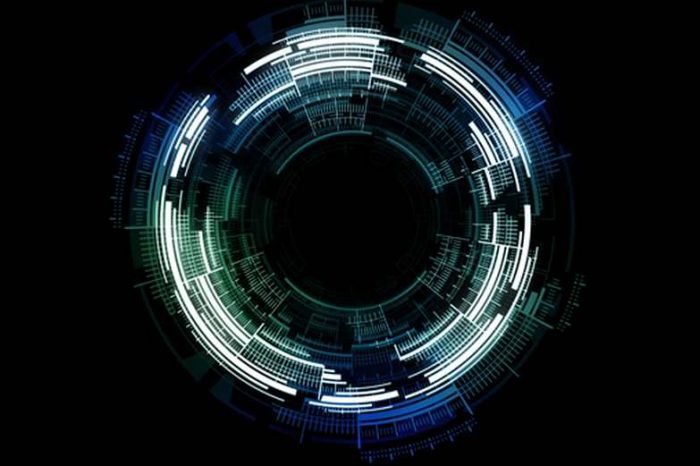 How a Performance Management System Can Help Your Tech Startup 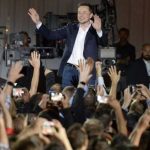