Happy Friday! We’ve written so many stories about Tesla and SpaceX CEO Elon Musk. At this point, you’re probably wondering why in the world we need to write a new piece about him. First, we love to write about anyone who is resilient, overcame obstacles, and defied all odds to change the world for the better. Musk fits that description. He was resilient in the midst of adversity and crisis. Besides, since we are not beholden to any tech overloads or media oligarchs, we think we can use our platform to share stories present and future startup founders care about.

Talking about his abusive childhood in an interview with Today’s Show, Musk described his experience growing up and talked about his father, Errol Musk, he said: “It was very violent. It was not a happy childhood.” Musk did not have it easy as a child. However, Musk did not allow his childhood to define him. At an early age, Musk read for 5 hours a day. He used to have a fear of darkness but he cured it by studying basic physics. He later learned that darkness is the absence of photons in the visible wavelength. Elon Musk later taught himself how to code, and created his very first video game when he was ten years old.

In the early days of business, everyone, especially the mainstream media was against him. Our regular readers know by now that we can’t stand the dishonest media. In the end, Musk proves the naysayers wrong and continues to do so. Love him or hate him, Elon Musk is a titan of the tech industry. You can read about his business failures (below) and how he later came out stronger.

With that in mind, below is a list of 15 things about Elon Musk you probably didn’t know.

1. Elon Musk taught himself how to code, and created his very first video game, Blastar, when he was 12 years old. He later sold the game for $500.

2. When he was in college he fed himself for less than $1 a day

3. Academic career (Ph.D. in economics and physics); although he dropped out of his applied physics Ph.D. course after two days to pursue his visions

4. He started a business with his brothers called zip2

5. He borrowed $28,000 from his father and founded a software company designed as a city guide for a newspaper publisher, that was before google maps when yellow pages were still a thing – He later sold it for 28 million dollars

6. Musk read for 5 hours a day when in his early days.

7. Musk was a co-founder and member of the PayPal mafia. It didn’t take him long to pick his next target, the banking industry, so he started x.com He was ousted as CEO of the company because of leadership decisions. But when they sold PayPal his cut was 165 million.

8. He used to have a fear of darkness but he cured it by studying basic physics. He later learned that darkness is the absence of photons in the visible wavelength.

9. He went through a “moksha moment”- monk moment when more or less someone puts everything he owns on the table and success is the only option of survival. After the sale of PayPal and with all his savings he had 180 million. He put 100 million in Space X, 70 million in tesla, and 10 million in Solar-city.

10. His basic tesla salary is $1 a year – he wasn’t a founder at tesla, he discovered the company and bought himself in. Model 3 comes soon at an affordable price.

11. Musk has said that he wants to die on Mars, not earth – Space X is planning an ambitious mission on Mars with a view to making our lives interplanetary. His goal is to drop the cost of interplanetary travel to close to $100,000, the current price is at around $10 billion. He wants to put people on Mars in 6 years from now, but before he will be sending several rockets with resources in order to get the colonization process started.

12. Musk thinks that AI is the most serious threat to the survival of the human race and believes the world is coming after AI in the wrong way

13. He is building the second largest building in the world from a footprint point a view, it’s called a giga-factory. Because he is serious about shifting the world from fossil fuels to sustainable energy he will be needing a lot of batteries, more than the rest of the world combined could produce so he built his own factory. Once this place is created he will be to create more batteries in one year than the entire world ever created. “If there were 99 giga-factories the entire planet could be completely sustainable from an energy standpoint.”

14. He used to have a fear of darkness but he cured it by studying basic physics. He later learned that darkness is the absence of photons in the visible wavelength.

15.  He wants to bring the entire world online. Elon asks the government to allow him to put 4425 satellites in Earth’s orbit so he can provide free internet for the entire world. Both Facebook (with solar drones) and Google (via helium balloons) are trying to solve the internet problem. But Elon has the best shot at getting this done because he has the infrastructure in place.

Below is a summary of Elon Musk’s failures. 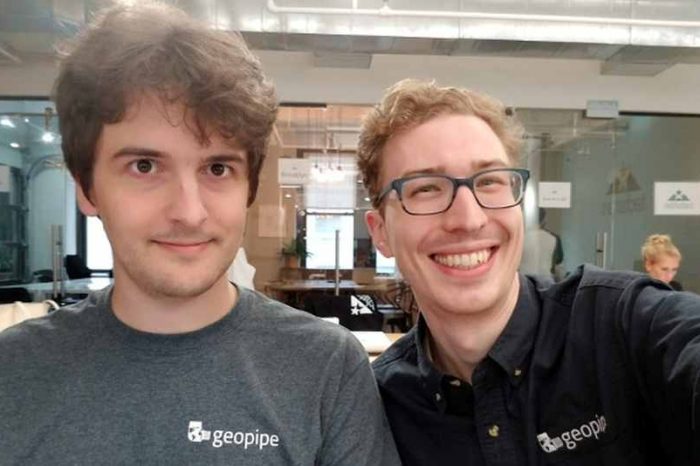