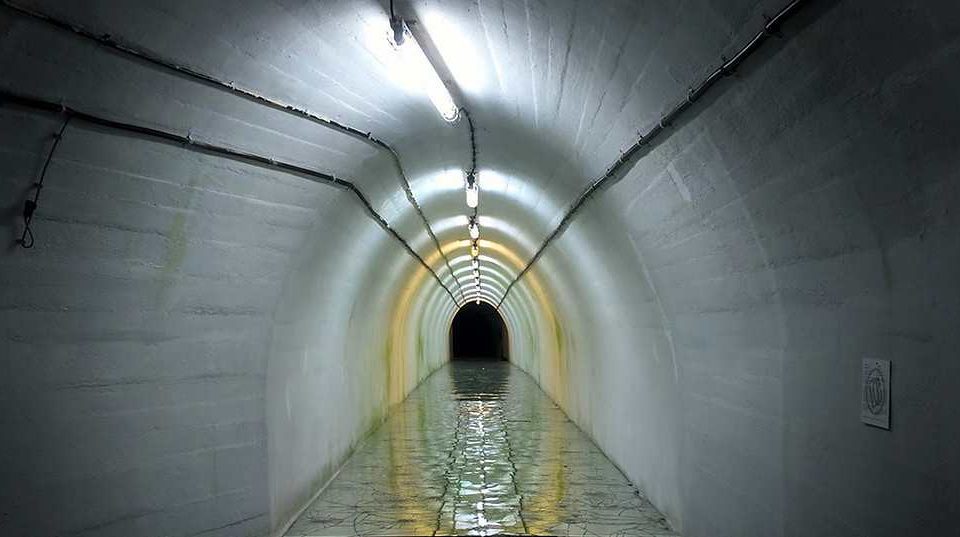 With looming wars between China and Taiwan and Russia and Ukraine, many experts are now warning that a ‘two-pronged war’ could potentially lead to World War III if the United States declares its support for Taiwan and Ukraine.

Unlike World War 2 when the US was the only global superpower to ever use the atomic bomb, today the situation is far more sobering with countries like India, Pakistan, Israel, the UK, France, North Korea, China, Russia, and the US all in possession of nuclear weapons.

However, the world’s superpowers are not the only ones thinking about the war. World War 3 is also on the minds of the super-rich. If the nuclear apocalypse breaks out today, the super-rich will not only survive the apocalypse but also live on in luxury while the rest of the world burns to ashes and wait out a nuclear winter inside luxurious underground bunkers.

For years, the world’s richest have been planning for doomsday by snapping up secret underground bunkers in preparation for a nuclear war. For example, seven Silicon Valley billionaires bought real estate in New Zealand just in case they have to flee California to avoid the nuclear apocalypse.

Their homes, which were built from scratch, include secret 150-tonne nuclear bunkers 13 feet below the ground. The bunkers were built by Texas-based bunker manufacturer Rising S Company. Why New Zealand? Gary Lynch, the company’s general manager said that “New Zealand is an enemy of no one. It’s not a nuclear target and it’s not a target for war. It’s a place where people seek refuge.”

The company sells its top-of-the-range bunker, “The Aristocrat” for  $12 million excluding the installation fee. However, Rising S Company is not the only company building bunkers for the mega-rich. A few years ago, a group of investors in Kansas also embarked on a project to convert an Atlas ICBM missile silo into a 15-story underground bunker. 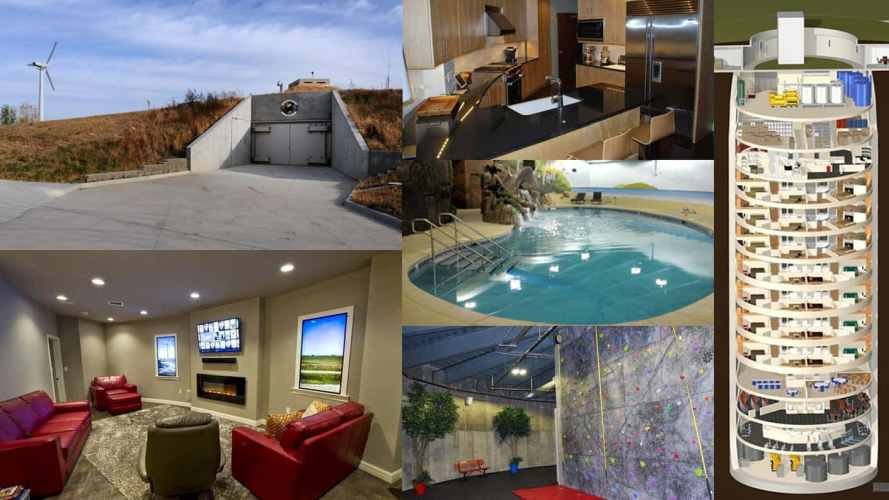 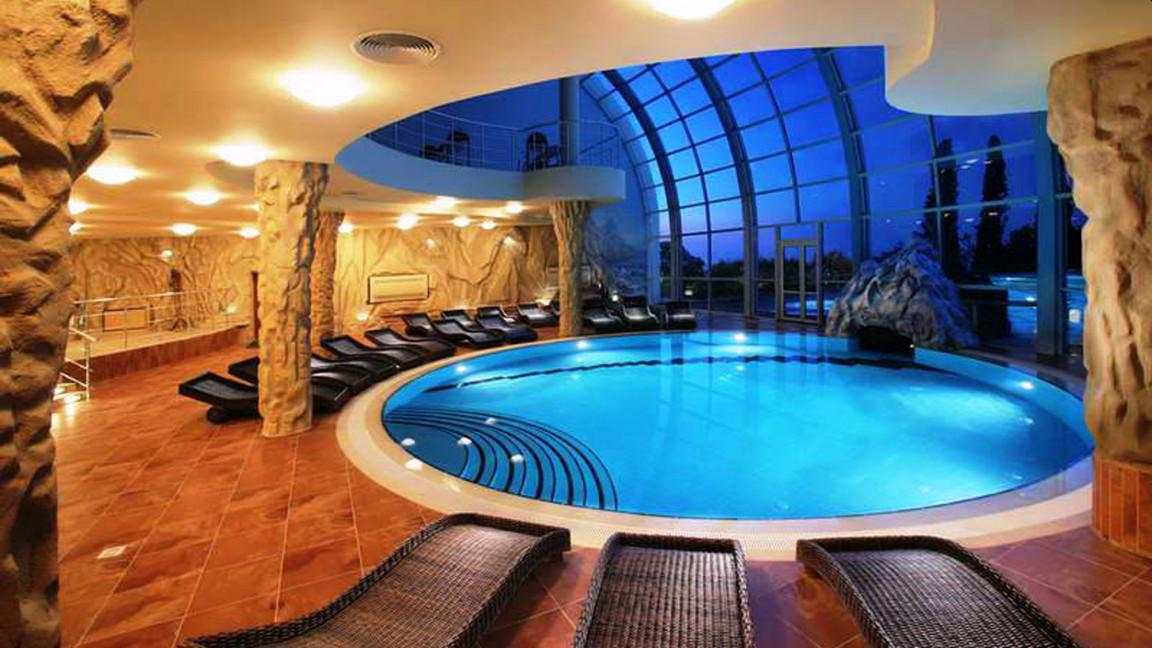 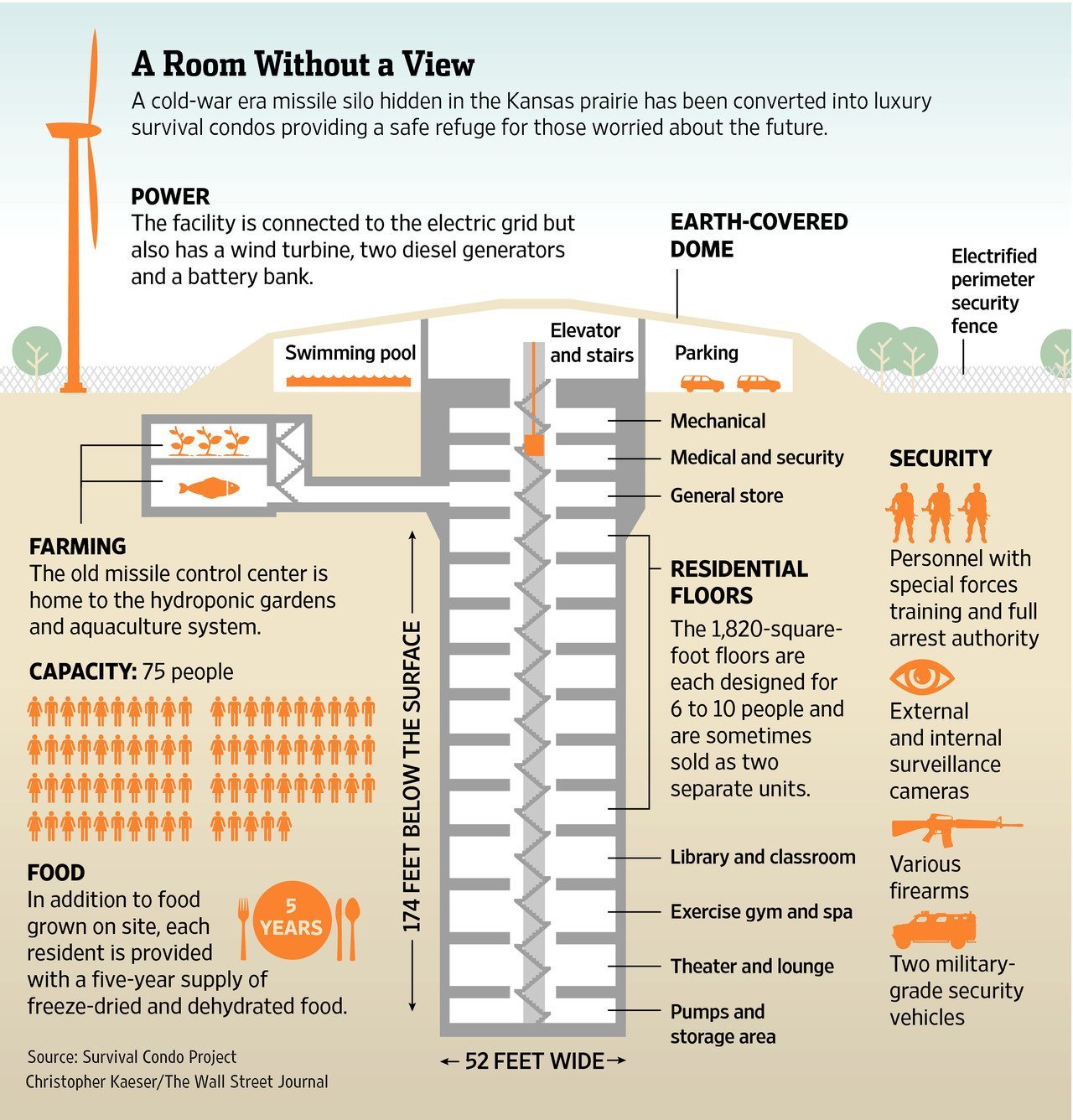 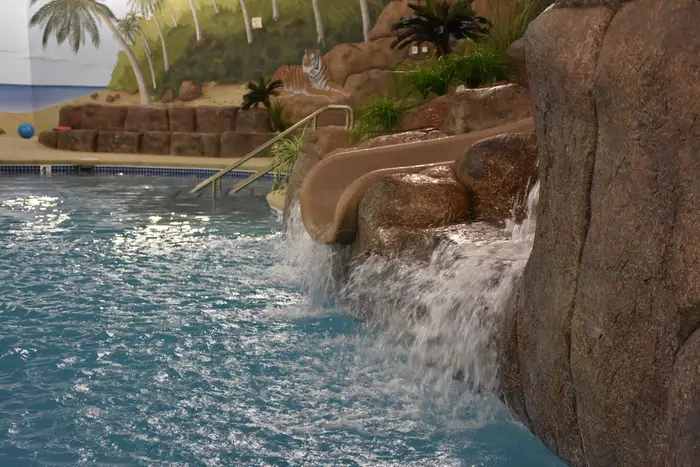 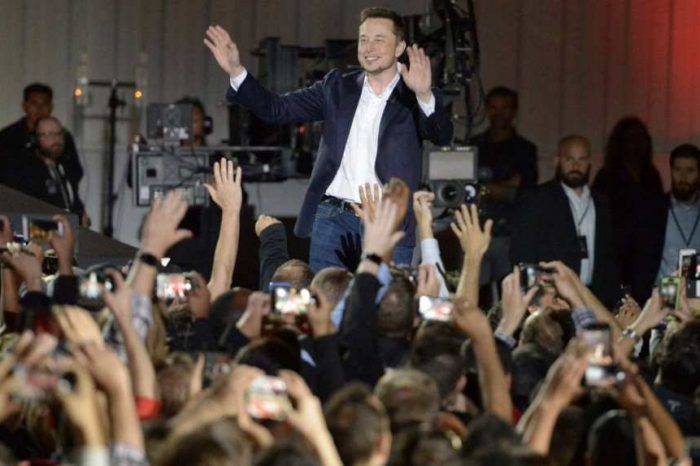 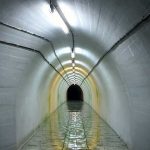