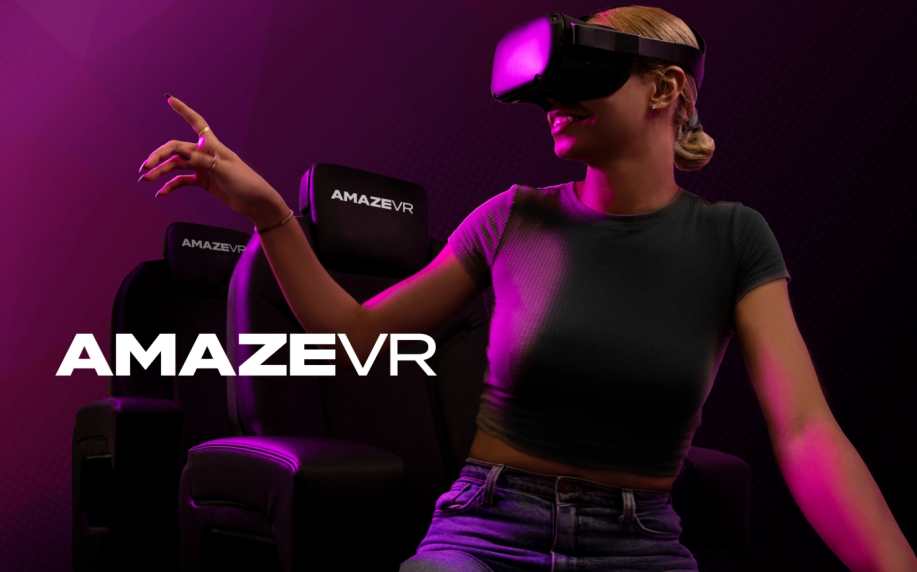 Immersive entertainment has grown in popularity in recent years, thanks to virtual (VR) and augmented reality (AR) glasses. Prior to the onset of the covid-19 pandemic, the immersive entertainment industry was valued in 2019 at $61.8 billion. Today, the market is estimated to be around $65 billion. The arrival of the pandemic in 2020 has also led to a boom in virtual live streams and immersive concerts.

One of the leading startups in the immersive concert space is AmazeVR, a Los Angeles-based VR concert platform company that brings fans closer to artists. Fans can also come face-to-face with their favorite artists with crystal clarity and unprecedented proximity through live-action 3D footage.

Today, AmazeVR announced it closed a $15 million round of funding to usher in a new era of immersive concerts and support its industry-leading vision for VR concerts. The latest fund brings the company’s total funding to $30.8MM. Backers in this round include Partners Investment, Smilegate Investment, Quantum Ventures Korea, ABC Partners, Everrich Group, and GS Futures, the corporate venture capital arm of GS Group, one of the largest Korean conglomerates.

AmazeVR Co-CEO Ernest Lee said this bridge fund allows the company to keep hiring aggressively ahead of the tour, after having secured some of the best talent in the industry including artists such as Kanye and Cardi B; a former marketing director at Live Nation; a film buyer for Regal/Cinemark; and an AI engineer from NVIDIA. It also is a testament to investors’ growing support for a company pioneering the next big immersive technology to transform the public and home entertainment landscape alike.

“This funding allows us to keep hiring aggressively,” says AmazeVR co-CEO Ernest Lee. “In 2021, we tripled our team in Hollywood and Seoul. We’ve been able to attract top talent from the industries we touch,” including creatives who have worked with artists such as Kanye and Cardi B; a former marketing director at Live Nation; a film buyer for Regal/Cinemark; and an AI engineer from NVIDIA. “This puts us in an ideal position to take full advantage of VR and the metaverse’s growing popularity, as we deliver breathtaking VR concerts from major artists, first to theaters, then to homes worldwide.”

Teaming up with 3x GRAMMY winner Megan Thee Stallion, AmazeVR is rolling out its innovative approach to VR concert experiences in select AMC Theatres in Spring 2022. This first-ever VR concert tour springs from years of R&D that resulted in proprietary 9K cameras and in software that can automate complex Unreal Engine-based visual effects and run more than 100 headsets at a time. Using this technology, the company plans to scale its content creation, releasing new VR concert experiences weekly by 2024 to both in-theater and at-home viewers.
To drive this rapid growth, AmazeVR will raise a Series B in early 2022, bringing its mobile theater guised as an artist’s tour bus to potential investors in Silicon Valley and beyond.

“You really need to experience our VR concerts to get a full grasp of how impactful they are. VR can finally blow all 2D experiences out of the water. Thanks to our tech, we can evoke a real sense of presence you can’t get from a screen, the feeling that your favorite artist is right there, face to face with you,” explains Lee. “This opens up a new dimension for music, one of the first new ways for artists and fans to connect since recordings appeared. We’re thrilled that investors are grasping this and are supporting us as we innovate and grow.” 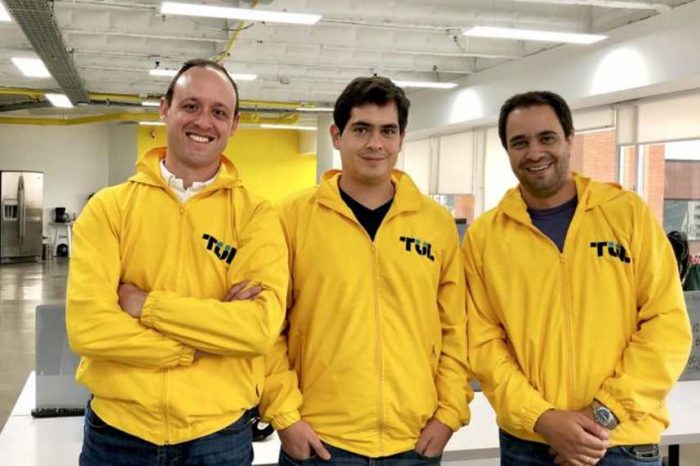 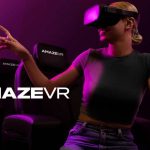