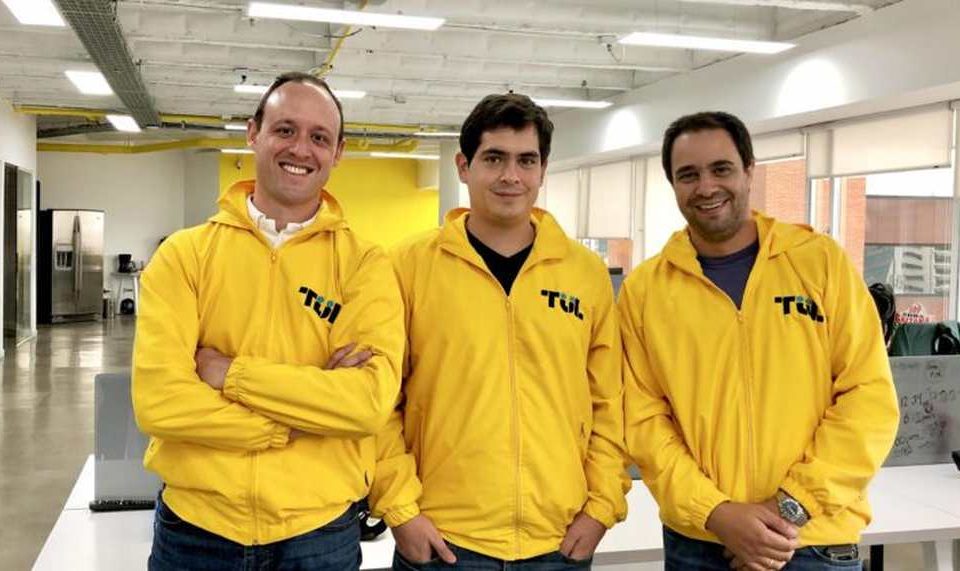 Tül, a Colombian tech startup that sells construction materials to small-sized retailers, announced today it has raised $181 million in funding to expand its e-commerce platform to Brazil and Mexico. The Bogotá, Colombia-based Tül offers a platform where users can buy hardware and construction products directly from their phone.

The round, which values the company at about $700 million, was led by 8VC, with participation from Avenir Growth. Tül is currently backed by Japanese giant Softbank Group Corp, Tiger Global, Lightrock, Coatue, Foundamental, Vine, Marathon Labs, and H20 as partners. To date, Tül has raised about $210 in total funding.

The startup said it plans to use the funding proceeds to fuel its expansion into Brazil and other markets across Latin America, where more than 600,000 locally-owned community hardware stores account for 50% of the region’s hardware sales, representing a total addressable market of $120 billion.

These hardware stores are often the backbone of their respective communities where most homes are “do-it-yourself” or self-built. Due to the stores’ small scale, they often struggle with supply chain issues and inventory management. Tül said it expects to reach 10,000 customers in Brazil by the end of 2022.

Founded in 2020 by Enrique Villamarin Lafaurie, Juan Carlos Narváez, and Nicolas Villegas, Tül is a mobile app and B2B e-commerce marketplace that optimizes the construction-material supply chain for hardware stores across Latin America. Its vision is to fully digitize the operations of remote, local hardware stores which represent 50% of the regions’ construction material sales.

Tul operates in Colombia, Ecuador, and Mexico with plans to expand into Brazil and other Latin American markets. The startup currently operates in five Colombian towns, in the Mexican cities of Mexico City and Guadalajara, and in Ecuador. It expects to start operating in Sao Paulo, Brazil, by March 2022, while also looking to expand to Rio de Janeiro and Belo Horizonte later this year.

“We are very excited about the opportunity for Tul to support the development of local communities in Latin America by partnering with their hardware stores,” said Enrique Villamarin, CEO and Co-founder of Tul. “We built this platform to enable the smallest business in the most remote regions—who are serving as pillars in their community—to be able to order products, manage their inventory, and open up other streams of revenue just as if they were a Home Depot or Lowe’s in a major American city. The potential to improve lives through technology is astounding and the market opportunity is massive.” 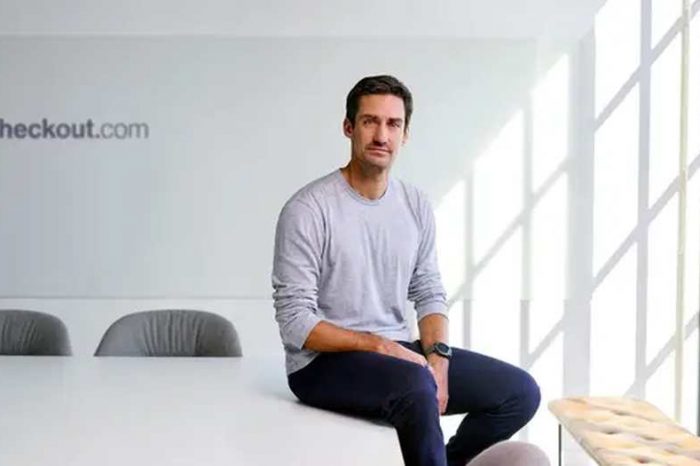 Checkout.com raises a massive $1 billion in funding, doubling its valuation to $40 billion in a year 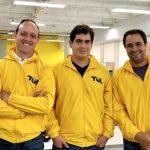