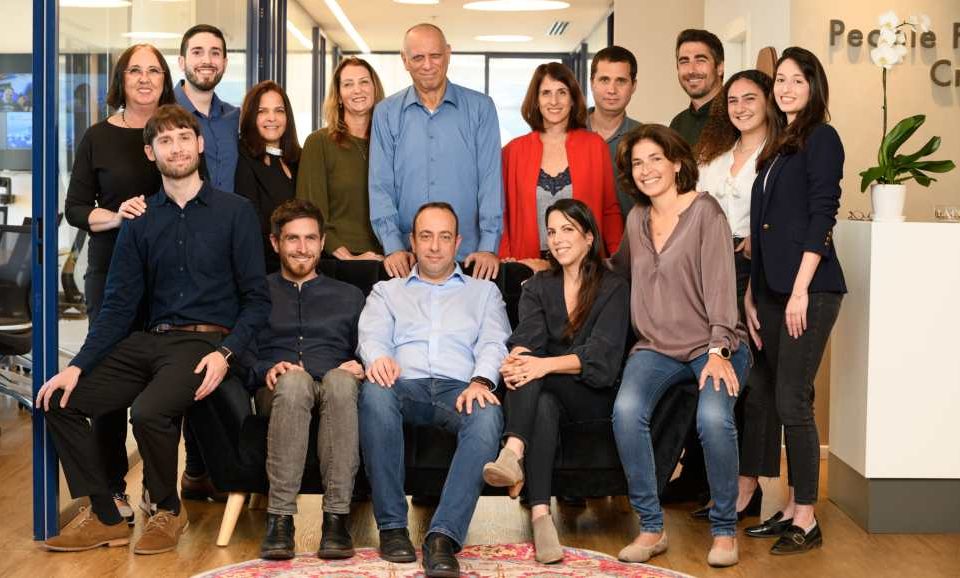 Today, Grove Ventures announced it has closed $185 million in funding for its ‘Grove III’ to invest in early-stage Israeli tech startups. The firm said the fund will focus on partnerships with founders who are building the Deep Future – the infrastructure that allows the leap forward for tomorrow’s technologies and digitalization processes and will shape the future of the world.

Grove Ventures also added that the fund’s focus will also include tech and science innovations in domains such as Edge computing, Cloud infrastructure, data infrastructure and management, developers’ tools and software, DevOps, AI, and automation.

Grove’s investment thesis is based on the premise that Edge, Cloud and AI create a new set of investment opportunities in multiple sectors, including developer tools, data infrastructure, semiconductors, digital health, and cloud infrastructure, among others.

The fund’s broad team, which includes the entrepreneurs-turned-investors behind S&P 500 company SolarEdge and M-Systems (acquired by SanDisk for US$1.6 billion), uses its resources to give its portfolio companies maximum value through access to further funding, and support for HR and management recruitment, marketing, sales, connection to its network of enterprises, and more.

With the announcement, Grove Ventures will have close to half a billion dollars under management. So far, its thesis has been enacted in the investments of over 24 companies including Wiliot, RapidAPI, ActiveFence, Lumigo, Metrolink, Navina, env0, and CommonGround. Grove III will also invest in early-stage (Pre-Seed, Seed, and Series A) Israeli startups.

The fund also officially announced the promotion of Renana Ashkenazi from Principal to General Partner. Ashkenazi is a graduate of Unit 8200 and Nonwestern University who formerly led a product team at Applied Materials. She joins Managing Partner Dov Moran inventor of the USB flash drive who sold M-Systems to SanDisk for more than 1.6 billion dollars; Lotan Levkowitz, who comes from a diverse background as an advisor and investor; and Lior Handelsman, one of the founders of SolarEdge, the only Israeli company listed on the S&P 500 index and a graduate of Unit 81, a top intelligence unit of the IDF.

In a joint statement, Grove Ventures’ partners said: “We are excited to announce Grove III. We thank our LPs on their trust and for the opportunity to support the next generation of companies that will propel the technological leaps forward and digitalization processes to power the future of the world. We are in a challenging and fascinating period of time in which the world is becoming more digital than ever. We work to be a home for Israeli founders who build significant technological innovation and infrastructure and create game-changing companies.” 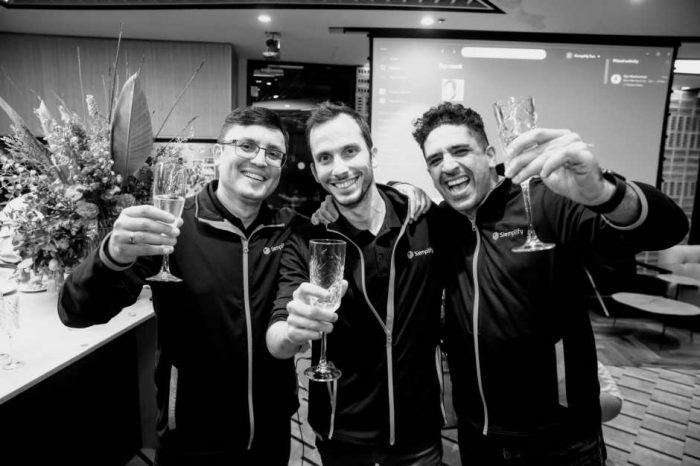 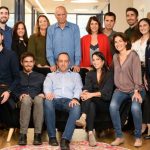