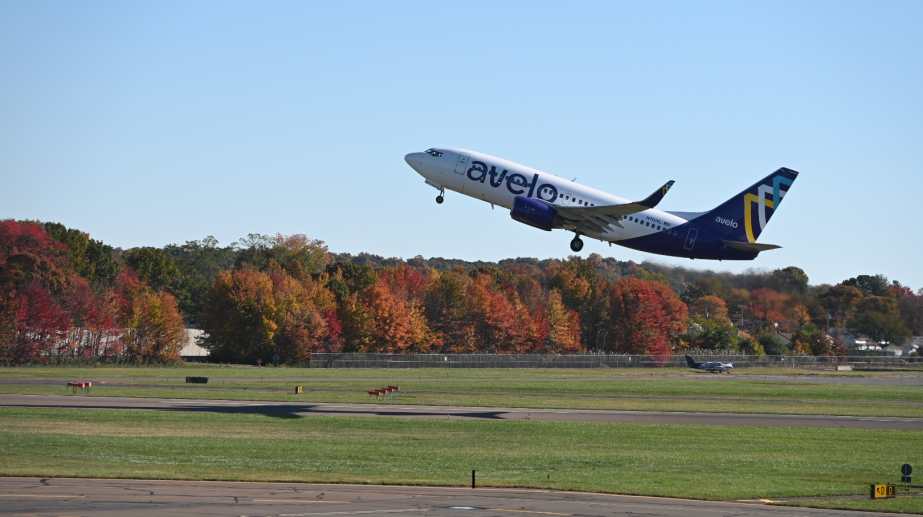 Southwest Airlines is known for its affordable and low-priced fares and unmatched profitability in the industry. According to the information on its website, the company has been profitable for 38 years in a row. Now, one startup wants to give Southwest a run for its money with unbeatable and affordable air travel starting as low as $19 per fare.

Enter Avelo Airlines, a Houston, Texas-based air transportation startup founded in 2020 by Andrew Levy, a former Allegiant Air co-founder and president, and former CFO of United Airlines. Avelo started flying on April 28, 2021, and became the first new mainline airline in the U.S. in 15 years. The startup provides affordable and low-cost travel and a refreshingly smooth and caring experience through its Avelo Soul of Service culture.

Even with the recent slowdown in travel due to the ongoing pandemic, this might not seem like the most opportune time to launch a new airline. However, as we all know, most of today’s successful companies were created during bad times. Avelo is not an exception, especially backed by veterans with decades of airline experience.

To further grow its operations and expand its geographic coverage areas, Avelo announced today it has raised $42 million in Series B funding. This second-round offering increases Avelo’s invested capital base to over $160 million. In addition, an investment fund managed by Morgan Stanley Tactical Value (MSTV) invested an extra $30 million beyond their Series A investment. With this additional significant investment, MSTV is now by far Avelo’s largest shareholder.

The announcement comes a year after the company raised approximately $125 million in January 2020. Avelo said the Series B shares sold at a significant premium to the original Series A shares.

“The incremental capital we’ve raised is a significant vote of confidence in Avelo’s initial momentum and the enormous opportunity ahead of us,” said Avelo Founder, Chairman and CEO Andrew Levy. “This additional capital significantly bolsters our already strong balance sheet and enables the acceleration of Avelo’s growth trajectory in 2022 and beyond.”

“The Morgan Stanley Tactical Value Investing Team is pleased to partner up once again with Avelo Airlines on their recent capital raise,” said Tom Cahill, Managing Director and Co-Head of Morgan Stanley Tactical Value, and an Avelo board member. “Andrew and the rest of the Avelo team have done a terrific job in growing the business under unique circumstances. Avelo’s recent launch of service from its Tweed-New Haven base is just the latest company success, and with the additional capital in place positions Avelo for an even more exciting future.”

This second-round offering was primarily funded by Series A shareholders including Levy, board members (or the entities they represent), and members of management who collectively invested more than $34.7 million.

Levy added, “The personal investments made by Avelo’s management team and board members exemplify the internal belief in Avelo’s potential. I also want to thank Tom Cahill and Morgan Stanley Tactical Value for their significant investment in Avelo. Avelo would not be possible without their confidence and backing.”

“I am extremely proud of Avelo’s public debut and initial performance amidst the unprecedented challenges that confronted the U.S. airline industry in 2021,” continued Levy. “Our Customers want reliability, convenience and affordability – Avelo is delivering all three. As we head into 2022, I am very bullish about the next exciting stage in Avelo’s journey.”

Avelo currently operates a fleet of Boeing Next-Generation 737 aircraft, Avelo serves 19 popular destinations across the U.S., including its West Coast base at Los Angeles’ Hollywood Burbank Airport (BUR) and its East Coast base at Tweed-New Haven Airport (HVN). 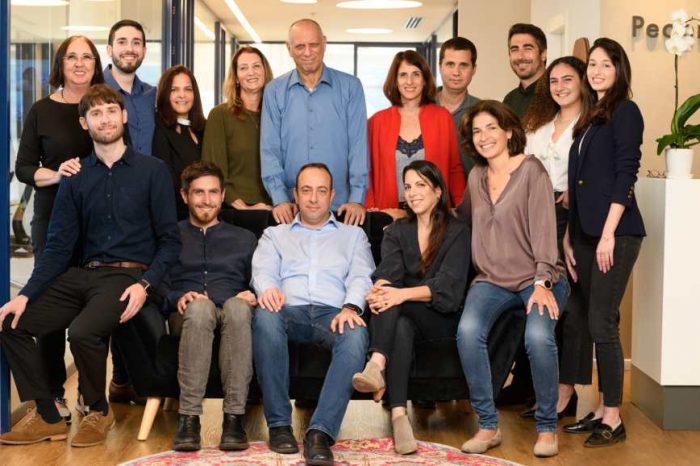 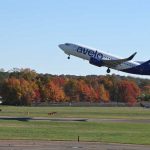