Goldman Sachs is the most prestigious and investment bank in the world. The Wall Street giant is also the most popular bank in Silicon Valley especially among tech startups planning to companies public.

In May 2021, Goldman Sachs CEO David Solomon warned investors to be cautious with their investments in Bitcoin. In an appearance at The House Committee on Financial Services hearing, Solomon said that “There’s no question that institutions and individuals are looking for exposure to bitcoin.”

He later tempered the good news with a warning saying: “On cryptocurrency, especially bitcoin, I’m extremely cautious.” On bitcoin, Solomon added that the “use cases aren’t there and the regulatory and government oversights are still relatively unclear.”

However, what Solomon didn’t tell the lawmakers during the hearing was that, two months earlier, the firm had announced that it would start offering bitcoin, crypto, and other digital assets to wealthy investors. Also in March 2021, Goldman ran a survey which found that 22% of its clients expect the price of bitcoin to hit at least $100,000 in the next year, according to a survey from the investment bank seen by Coinbase. However, ten months later, bitcoin ended 2021 just under $50,000, about half the 12-month target price.

Instead of backing away from its earlier survey, the Wall Street giant is now doubling down on the result of its previous survey saying “Bitcoin $100000 is a possibility. Goldman said that “Bitcoin will continue to take market share from gold as part of broader adoption of digital assets, making the often touted price prediction of $100,000 by advocates a possibility, according to Goldman Sachs Group,” according to a report from Bloomberg.

However, some financial experts are skeptical about the $100k price target for bitcoin. Peter Schiff, Chief Economist and Global Strategist at Europacm, said that Goldman wants to offload its Bitcoin to buy gold. Schiff said Goldman Sachs is propping up bitcoin to buy Gold. In a tweet, Schiff said:

“It looks like @GoldmanSachswants to sell #Bitcoin, which is why they’re calling for it to hit $100K. The investment bank is notorious for trading against its public forecasts. Since they’re also talking down #gold, they likely intend to buy gold with their Bitcoin sale proceeds!”

It looks like @GoldmanSachs wants to sell #Bitcoin, which is why they're calling for it to hit $100K. The investment bank is notorious for trading against its public forecasts. Since they're also talking down #gold, they likely intend to buy gold with their Bitcoin sale proceeds!

Schiff may be right. In 2010, The Guardian wrote a piece titled, “Goldman Sachs ‘made fortune betting against clients‘.” According to Guardian, Goldman made billions of dollars betting on its clients.

“The beleaguered Wall Street bank Goldman Sachs boasted that it was making tens of millions of dollars of profits daily by betting against its own clients’ investments, according to internal emails released yesterday by a US senator,” Guardian reported.

Guardian is not alone. Wikipedia also dedicated a page to allegations, lawsuits, comments from former Goldman Sachs employees. Finally, our friend, Jake Tran, also did a mini-documentary on the history of Goldman Sachs and how the firm becomes the most powerful bank in the world. 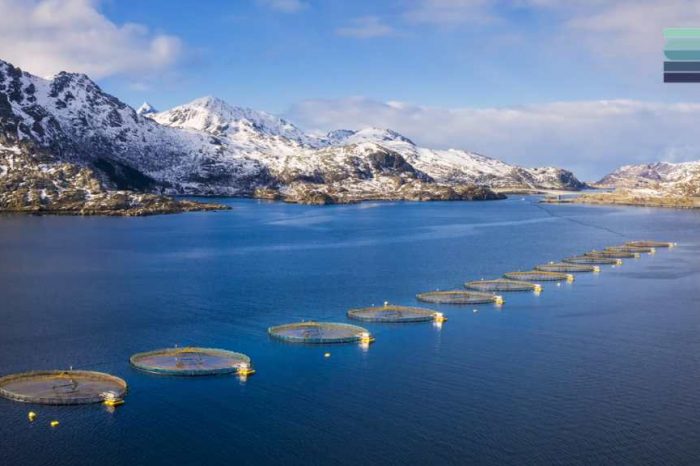