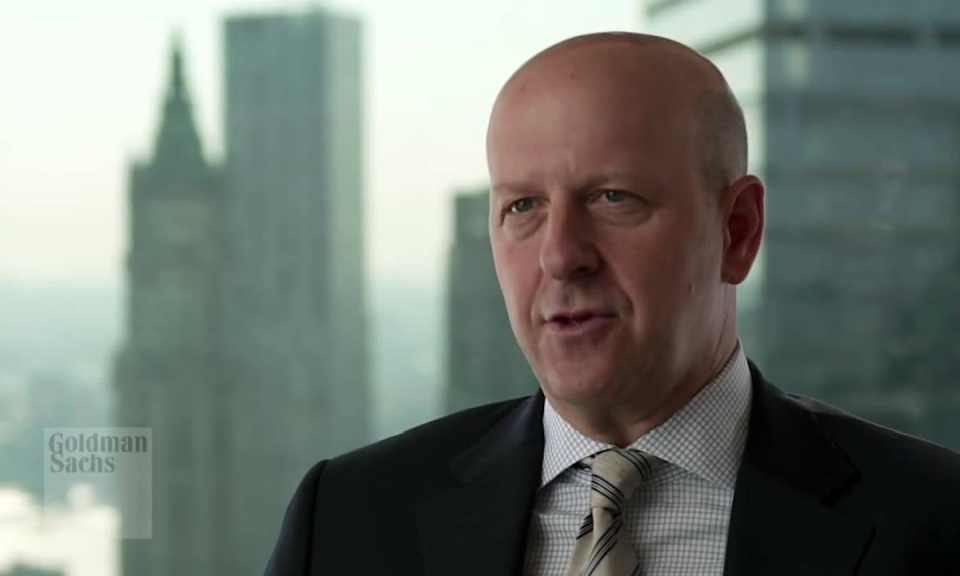 Some blamed bitcoin volatility on Elon Musk after Tesla announced it will no longer accept bitcoin for car purchases over concerns about the environmental impacts. Others blamed the fall on reports from China. On Tuesday, May 18, three Chinese banking and payment industry bodies issued a statement banning financial institutions not to conduct virtual currency-related business, including trading or exchanging fiat currency for cryptocurrency.

Meanwhile, many analysts said the recent plunge has to do with bitcoin rising up too soon and that correction is needed after one of the fastest bull runs. Some see bitcoin falling to its January price of $30,000. Economist Harry Dent said the correction will later lead to another bull cycle that propels bitcoin to over $100,000. Dent expects a big shakedown thinks a big crash is coming by late 2021 or early 2022.

Now, Goldman Sachs CEO David Solomon is warning investors to be cautious with their investments. In an appearance at The House Committee on Financial Services hearing on Tuesday, Solomon said that “There’s no question that institutions and individuals are looking for exposure to bitcoin.” He later tempered the good news with a warning saying: “On cryptocurrency, especially bitcoin, I’m extremely cautious.” On bitcoin, Solomon added that the “use cases aren’t there and the regulatory and government oversights are still relatively unclear.”

He added that there’s still a lot of work to do. In closing, Solomon said: “Buyer beware.” 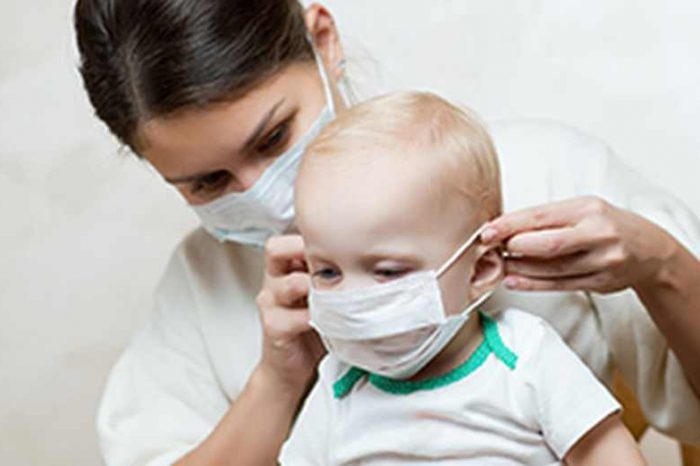 Unvaccinated children 2 yrs old and up should be masked, American Academy of Pediatrics says 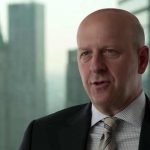