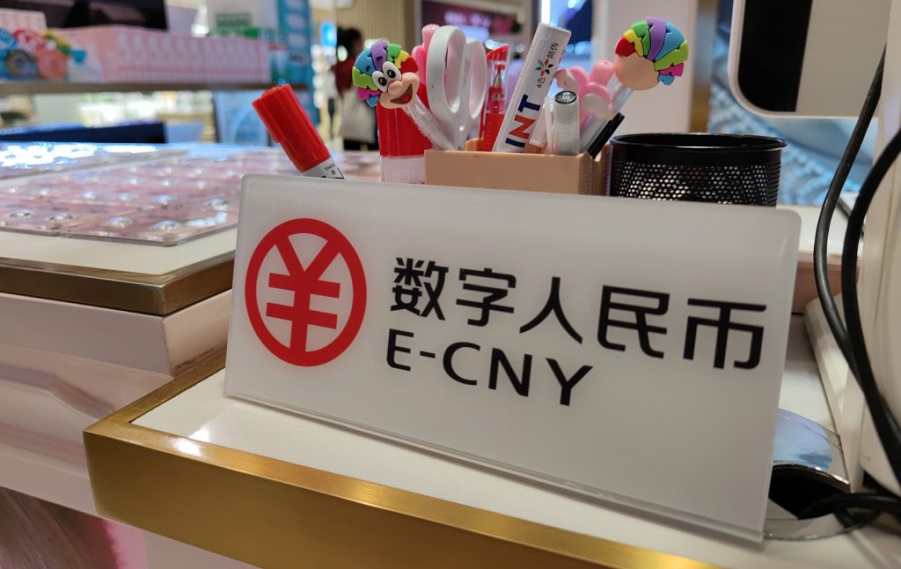 The new app, which allows users to open a digital yuan wallet and spend the currency, is currently available for download on Chinese Android and Apple app stores on Tuesday in Shanghai. The app allows users in 10 regions in China including major cities Shanghai and Beijing to use it.

China first announced in February 2021 that it was conducting a trial testing of its own digital currency. At the time, China’s central bank handed out $1.5 million in digital currency during the Chinese Lunar New Year. As part of the test, Beijing selected 50,000 from a pool of applicants to receive a value of 200 yuan, or about $30 each.

A notice in the app said it is in a research and development pilot phase and is only available to selected users through supported institutions that provide e-CNY services, including major domestic banks.

As you may recall, last year we told you about the Federal Reserve after the U.S. central bank announced a plan to create its own Digital Dollar Wallet in 2021 as part of the U.S. government’s efforts to maintain the dollar’s prominence in international payments, according to a December 18, 2020 report submitted to Congress by the Congressional Research.

The report further noted that China’s central bank is developing its own digital currency to try to influence global finance and e-commerce, and diversify from U.S. dollar financing. “While such an effort may take time to develop, it could allow China to challenge U.S. sanctions and dollar leadership in certain instances,” Congressional Research wrote. 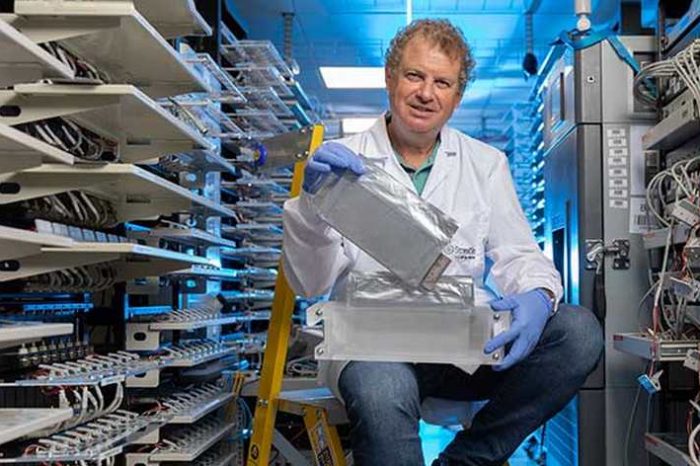 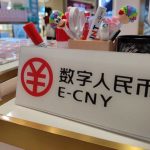