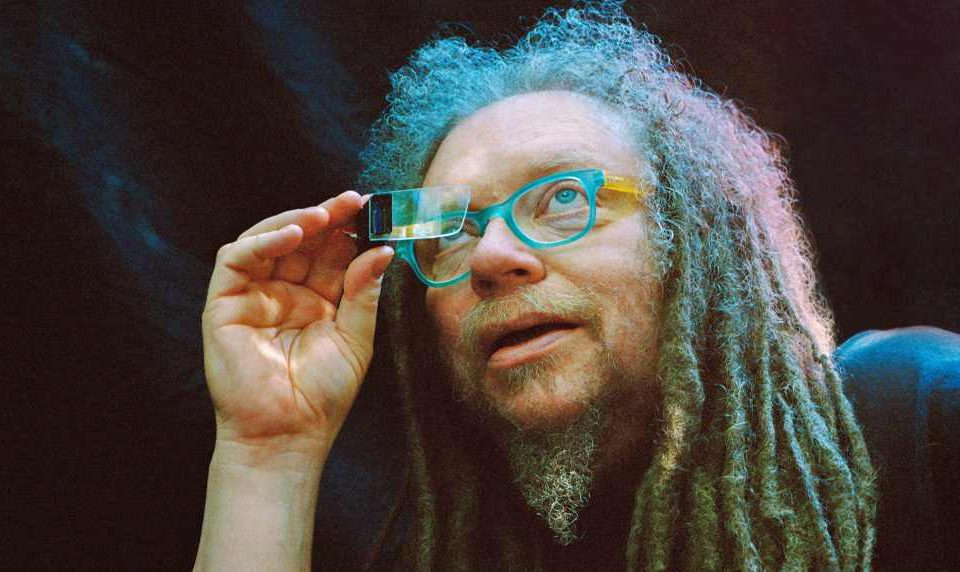 There’s a popular saying that “when a product is free, you are the product.” For about two decades now, Facebook (now called Meta) has been making billions off the back of children and billions of people on its platforms. Facebook has now become part of people’s daily lives and millions of young children are now hooked to Facebook, Instagram, and TikTok. Excessive usage of these social platforms can be harmful when it becomes an addiction.

Just last month, Facebook whistleblower Frances Haugen accused Facebook of choosing profit over the safety of billions of people on its platform. “I’ve seen a bunch of social networks and it was substantially worse at Facebook than what I had seen before,” Haugen said. “Facebook, over and over again, has shown it chooses profit over safety.”

In the 2010s, for example, Facebook found itself in hot water after revelations that the social giant was collecting personal data belonging to millions of Facebook users was collected without their consent by British consulting firm Cambridge Analytica.

However, the issues with Facebook and other social media sites are not just about the billions of dollars made from selling users’ data to advertisers, social media addiction is another issue that worries researchers and scientists. A study conducted in 2015 found that “the brains of people who report compulsive urges to use social networking sites like Facebook show some brain patterns similar to those found in drug addicts.”

That’s not all. A recent 2021 study also links excessive Facebook use to depression. The researchers who conducted the study said Facebook addition may share the symptoms as addiction to cocaine, gambling, or alcohol.

However, Meta CEO Mark Zuckerberg doesn’t seem to care much about the mental health of millions of children on his Meta’s platforms. During several congressional hearings in 2020, Zuckerberg was asked whether he believed there is a connection between children’s declining mental health and FB use. He objected to that statement saying, “I don’t think that the research is conclusive on that.”

Now, Zuckerberg is doubling down with the launch of what he called the embodied internet–the metaverse. But experts are warning that Facebook’s Metaverse should worry everyone. One of those experts is Jaron Lanier, who is considered the Father of virtual reality and a veteran of silicon valley.

Lanier is a computer scientist, visual artist, computer philosophy writer, futurist, and composer of contemporary classical music. He is considered a founder of the field of virtual reality. Lanier and his friend, Thomas Zimmerman left Atari in 1985 to found VPL Research, Inc., the first company to sell VR goggles and wired gloves. Fast forward a few years later, Lanier began work at Microsoft in 2006. From 2009, he worked at Microsoft Research as an Interdisciplinary Scientist.

In his book ‘Ten Arguments for Deleting Your Social Media Accounts Right Now,’ Lanier argues that sites like Facebook and Twitter are dopamine farms that are reprogramming how you think and feel. He says they’re also causing political instability, and are changing the global economy for the worse. Below is an excerpt from Zadie Smith, author of Feel Free about Lanier’s book:

“Lanier demonstrates the ways in which our social media accounts make us not consumer but product, our every connection monitored by unseen third parties who harvest our data, monetize our communication, and curate and manipulate our behavior.”

Below is a video of Lanier discussing why social media and its algorithms are harming your health and what you can do about it. 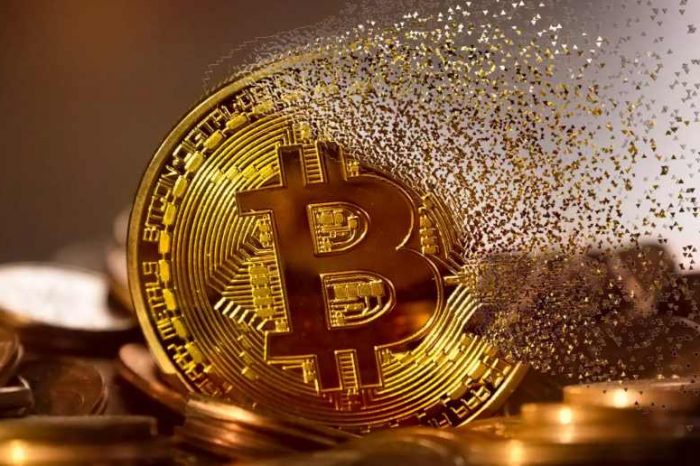 Gravel Institute says Bitcoin is a speculation with no intrinsic value; calling it 'a scam' similar to a Ponzi scheme 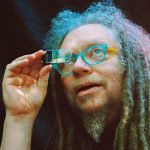