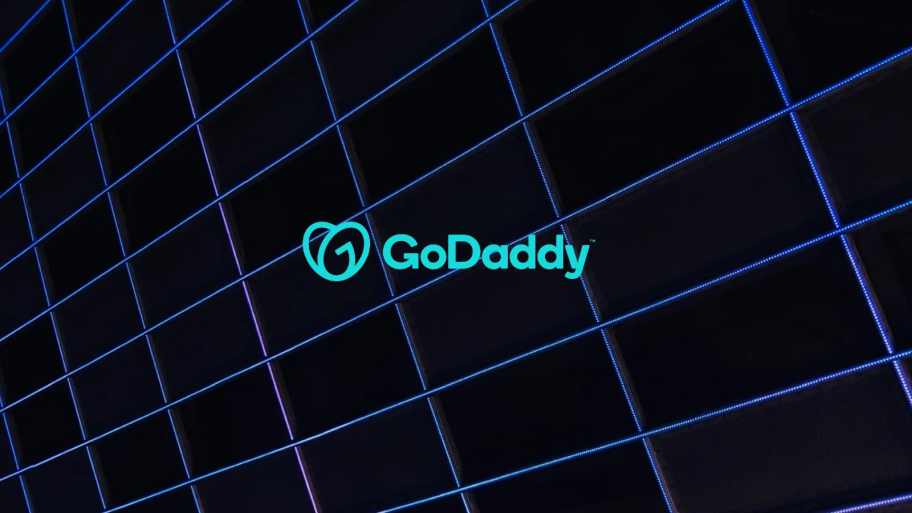 Hedge fund firm Starboard Value LP has purchased a 6.5% stake in GoDaddy worth about $800 million, according to a report by the Wall Street Journal, citing a regulatory filing with the U.S. Securities and Exchange Commission (SEC).

Starboard said that GoDaddy’s shares were undervalued and represented an attractive investment opportunity, according to the filing. GoDaddy is the world’s largest domain registrar with a market value of about $12.7 billion. Starboard told the Journal it plans to push GoDaddy to improve its performance.

Starboard Value LP is a New York-based investment firm founded in 2002 by activist invest Jeffrey Smith and Mark Mitchell with Smith serving as CEO. According to its website, Starboard invests in deeply undervalued companies and actively engages with management teams and boards of directors to identify and execute on opportunities to unlock value for the benefit of all shareholders.

The firm is focused on fundamental approach to investing in publicly traded U.S. companies. Starboard was spun-off in March 2011 and has subsequently operated independently.

The Arizona-based GoDaddy has seen a surge in online traffic as more and more companies move their businesses online due to the ongoing COVID-19 pandemic.

We covered GoDaddy last month after the company hosting was hacked and up to 1.2 million customers’ information and SSL private keys were exposed. In a blog post, GoDaddy reported that it “discovered unauthorized third-party access to our Managed WordPress hosting environment” that exposed the personal information of up to 1.2 million of its customers. The hacking took place on September 6, 2021. 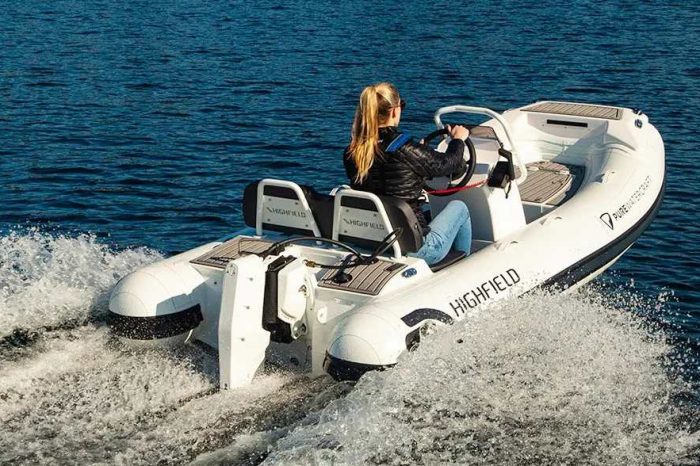 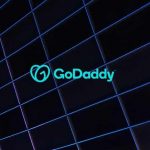