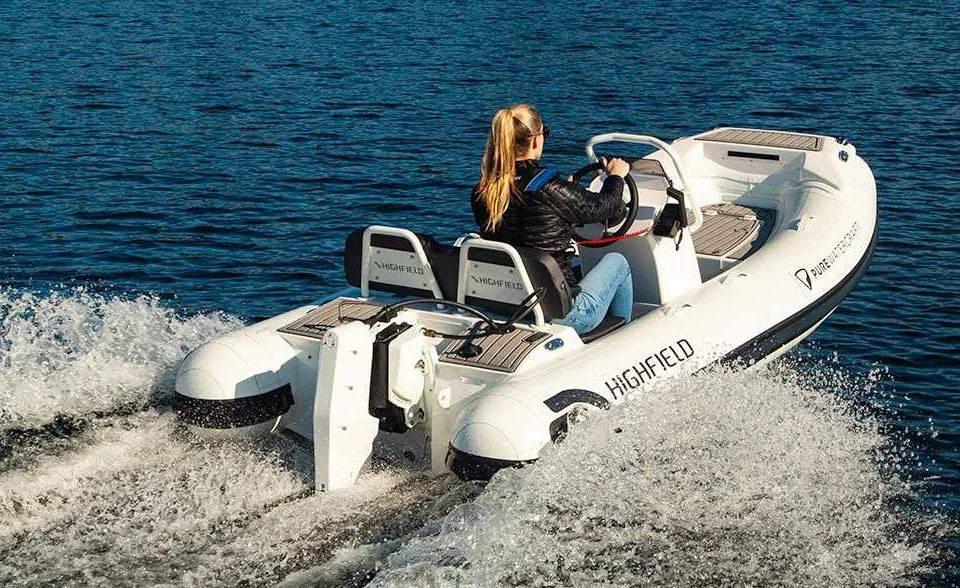 According to the US Environmental Protection Agency (EPA), transportation was responsible for more than 29% of greenhouse emissions in the U.S in the year 2019. These emissions from transportation come primarily from burning fossil fuel in aircraft, trains, ships, and vehicles. To reverse this trend, traditional automakers including General Motors (GM), Ford, and others are already making the effort to move away from internal combustion engines (ICE) to electric vehicles.

As we reported back in January, for example, Detroit-based GM announced it will end the production of all diesel- and gasoline-powered cars, trucks, and SUVs by 2035 and shift its entire new fleet to electric vehicles as part of a broader plan to become carbon neutral by 2040. Also in January, GM Chairman and CEO Mary Barra said in a tweet that GM is “all in on electrification.” The automaker also launched a new campaign under the catchphrase “Everybody In” as part of its commitment to creating a world with zero crashes, zero emissions, and zero congestion.

Fast forward ten months later, Barra announced in October that the automaker is planning to transform more than just the auto industry and is well on its way to its “goal of an all-electric, autonomous future” as it forays beyond just the auto industry. Barra also noted that GM had made some early investments in electric vehicles, autonomous vehicles, and software that have transformed GM from automaker to platform innovator.

As part of its “all-in on electrification” initiative, GM announced last month that it has acquired a 25% stake in Pure Watercraft, a Seattle, Washington-based cleantech startup that manufactures high-performance, all-electric outboard motors for boats. Pure Watercraft CEO told CNBC in an interview that the deal with GM is worth $150 million combined, including payment-in-kind commitments and capital invested by the autos giant.

Founded in 2011 by CEO Andy Rebele, a lifelong fishing and boating enthusiast and former rowing coach, Pure Watercraft motors replace 40- to 50-horsepower outboard motors that burn gas or diesel. Unlike the traditional fuel-powered boats that contribute to environmental problems including noise pollution, smog, and water pollution, Pure Watercraft systems are much quieter and cleaner. Known as the Tesla of boats, Pure Watercraft is revolutionizing boating by building a lithium-ion battery-powered electric outboard propulsion system.

The growing outboard engine market, which is estimated to reach $3.4 billion in 2020, is on GM’s radar. In her October blog post on LinkedIn, CEO Barra hinted about the potential of using GM’s Ultium battery platform and HYDROTEC fuel cell platform in boats and other electric-powered transportation including planes, trains, automobiles, and boats.

“We are delivering hardware platforms that will help put everybody in an electric vehicle – even beyond our own vehicles. Our Ultium battery platform and HYDROTEC fuel cell platform give us the potential to make planes, trains, automobiles and even boats into zero-emission products,” Barra wrote.

The $150 million investment in Pure Watercraft is a further confirmation that GM is aiming to expand its battery and fuel cell systems outside of the automotive sector. GM uses the same Ultium battery platform to power its futuristic flying Cadillac – a fully autonomous and all-electric vehicle that takes off and lands vertically and carries the passenger above the streets and through the air the company announced earlier this year.

Meanwhile, Pure Watercraft has raised a total of $39.6M in funding over 5 rounds. Its latest funding was raised on November 22, 2021. The 55-employee startup is currently valued at $600 million.

Below is a video of Pure Watercraft founder Andy Rebele talking about how an electric boat is a much harder problem to solve than an electric vehicle. 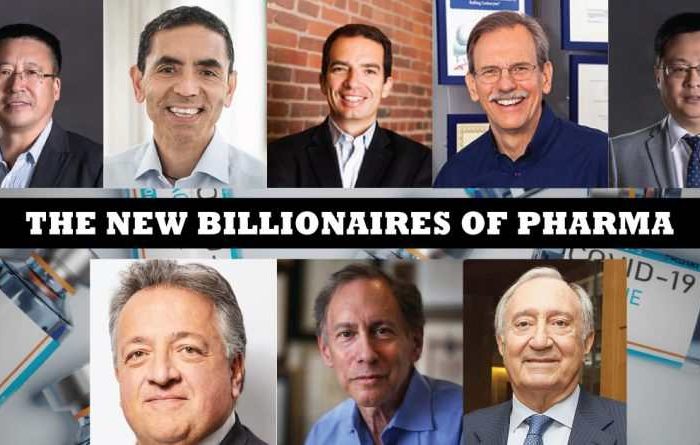 Big pharma minted 9 new billionaires in the last 2 years; with combined wealth greater than the cost of vaccinating the world's poorest countries 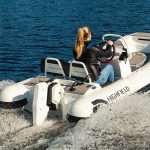