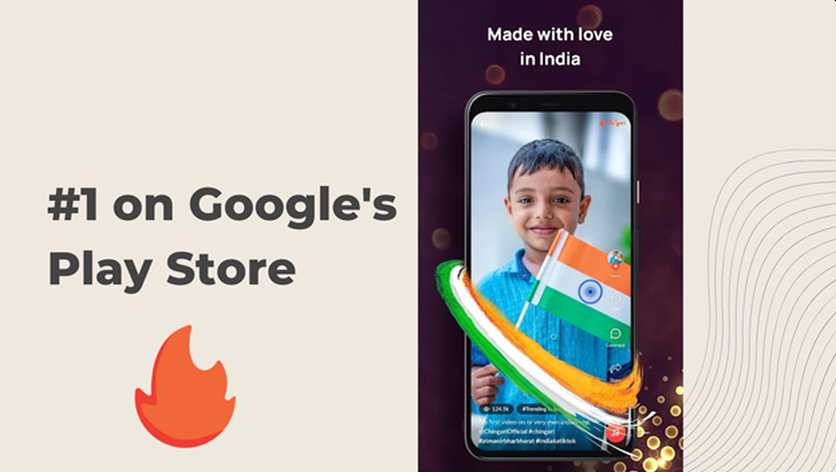 Move over Instagram, for there’s a new social media king in town. As of this week, Chingari has finally surpassed the photo-sharing app to become the most popular free social media app in India, according to the latest Google Play Store rankings.

It’s a major coup for Chingari as it’s not every day that you get to see an app that largely caters to a single domestic audience surpassing such globally popular apps. Yet that is exactly what Chingari has done, also beating out the likes of Facebook and Snapchat to win the hearts and minds of India’s Android user base.

Chingari’s recipe for success is a combination of simple but fun in-app mechanics that allow users to quickly record funny, educational, and informative short videos, upload them with trendy songs in the background, with visual effects created using numerous built-in filters. If it sounds a bit like TikTok, well, it’s fair to say the app was probably given a helping hand by the Indian government’s decision to ban its Chinese rival in the summer of 2020.

But Chingari has a storied history that predates that decision, having been founded in 2018 by its co-creators Sumit Ghosh, Deepak Salvi, Aditya Kothari, and Biswatma Nayak. Chingari was already growing its user base rapidly prior to TikTok’s demise, only to see that growth accelerates in the past year – as of today, it counts more than 32 million daily active users and close to 100 million total downloads.

We first covered Chingari back in October after the video-sharing app was getting ready for its public token sale. Chingari app started off in 2018 as an Indian version of the Tik Tok app for sharing and creating short videos. But it was a combination of the Indian TikTok ban and the fact that the Chingari economy was built on the blockchain that really cemented the deal for TikTok’s predecessor.

The app’s runaway success is not due to just one factor, but actually a combination of pioneering initiatives. One of the most notable to date has been its embrace of cryptocurrency, which led to the launch of its native, in-platform $GARI token earlier this year.

While Chingari is clearly tapping India’s massive enthusiasm for crypto to expand its own user base, it has big ambitions to see the $GARI token become a key pillar of the app’s ecosystem. It says $GARI will create unique economic opportunities within the app, allowing influencers to monetize their content through the sale of merchandise and NFTs, for example, and through donations from their fans. Other stakeholders, including viewers, advertisers, and developers will also benefit from $GARI once it becomes fully functional, Chingari has insisted.

So far, Chingari’s fans have bought into that promise. Following its Initial DEX Offering on SolRazr earlier this month, the Solana blockchain-based $GARI raised more than $6 million for the company. $GARI has also been heavily promoted by the popular Indian actor Salman Khan, who boasts more than 40 million Twitter followers and acts as Chingari’s brand ambassador.

As we head into 2022, Chingari has big plans to promote the adoption of $GARI across its user base. If it all goes to plan, Chingari’s creators – and $GARI token holders – may soon reap yet more benefits from being associated with India’s new top social media platform. 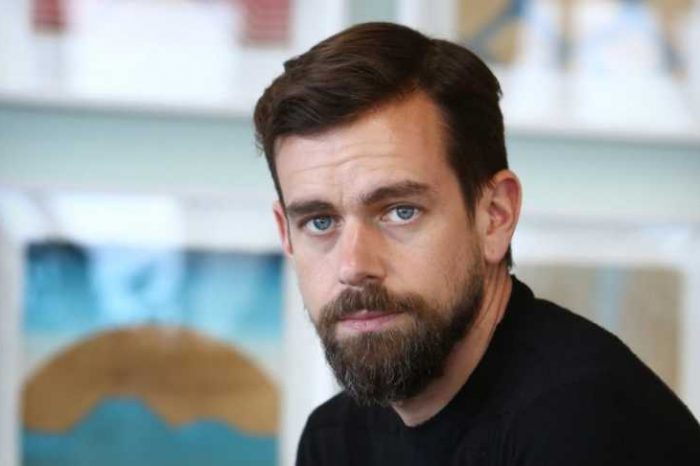 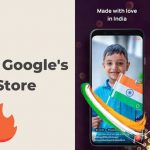