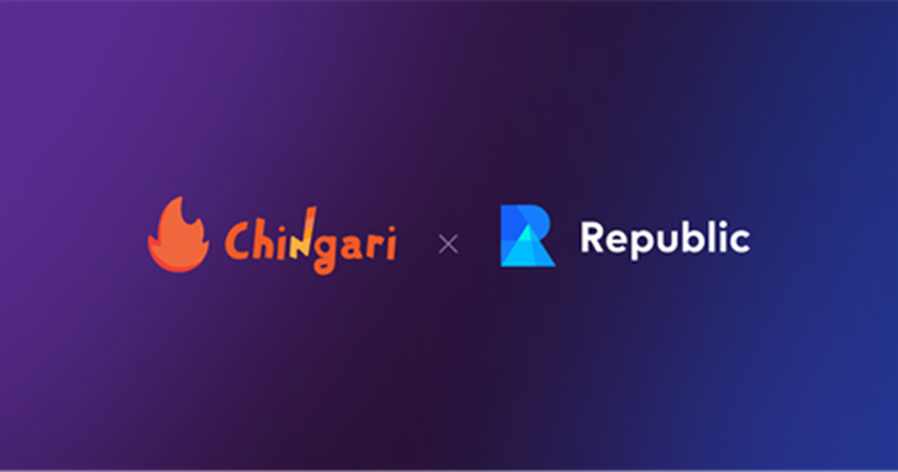 The app that replaced TikTok in India has had 85 million downloads and is now launching a public sale of its token, following the success of its private fundraising round.

In June 2020, fans of TikTok in India were hit hard by the banning of the country’s most popular app. When ByteDance’s TikTok along with a whole list of Chinese apps was banned from the country on the basis that China was storing and using user data, Prime Minister Modi’s government was quick to take action.

For some of India’s top influencers, the ban came as a nightmare with one influencer losing her 8 million followers in the blink of an eye. Fortunately, a new app was shortly launched into the public consciousness to replace TikTok. Chingari is run by Sumit Ghosh and his co-founder Biswatma Nayak actually started off in 2018 but it was a combination of the Indian TikTok ban and the fact that the Chingari economy was built on the blockchain that really cemented the deal for TikTok’s predecessor.

The idea behind the app was to connect people from non-urban areas like the villages. According to Ghosh, “Music.ly was really taking off, and these video apps were getting attention in the tier-2 and 3 towns of India.” The idea he said was to build a “super-app for India, where users will open it in the morning, consume some news, watch videos, get some entertainment, play some games, and just use it for every day”.

And that’s exactly what happened. The app has consistently smashed milestones from 10 million users to 50 million active users and now it has been downloaded around 86 million times. Chingari is on a whirlwind ride. Hot on the heels of raising $19 in a private funding round from some leading crypto VCs, Republic, the crypto fundraiser is holding a public token sale of Chingari’s native $GARI token.

Republic is a New York-based FinTech that helps deploy investments into the blockchain and tech industry. The Director of Token Offerings at Republic,  Graham Friedman had this to say, “Republic is thrilled to support such a dominant Web2 application in their journey towards Web3  and a future where all ecosystem participants can be rewarded for their efforts. We truly believe that the GARI token DAO will set a new standard in  how traditional companies can reward their users, and build an economy that is both active and meaningful to their users.”

The token, which was launched several weeks ago by its brand ambassador Salman Khan, a celebrated Bollywood actor at the launch party, will sit at the heart of the Chingari platform. It will reward its users for their engagement, the more they watch and engage with creators, the more tokens they can redeem. The token can also be used by fans that want to buy creators’ NFTs and merchandise.

Chingari sits on the Solana blockchain, which has been in the news for its meteoric rise as a leading Layer 1 chain, for its speed, competitive fees, and scalability. The funds will go to further propel development on Solana and to push engagement worldwide. 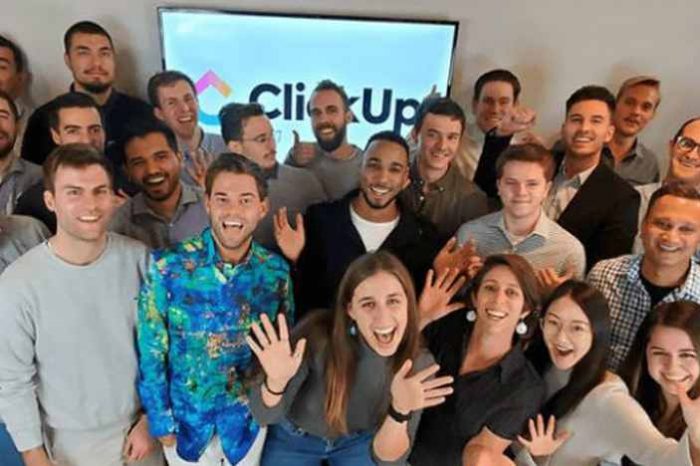 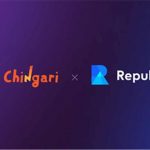