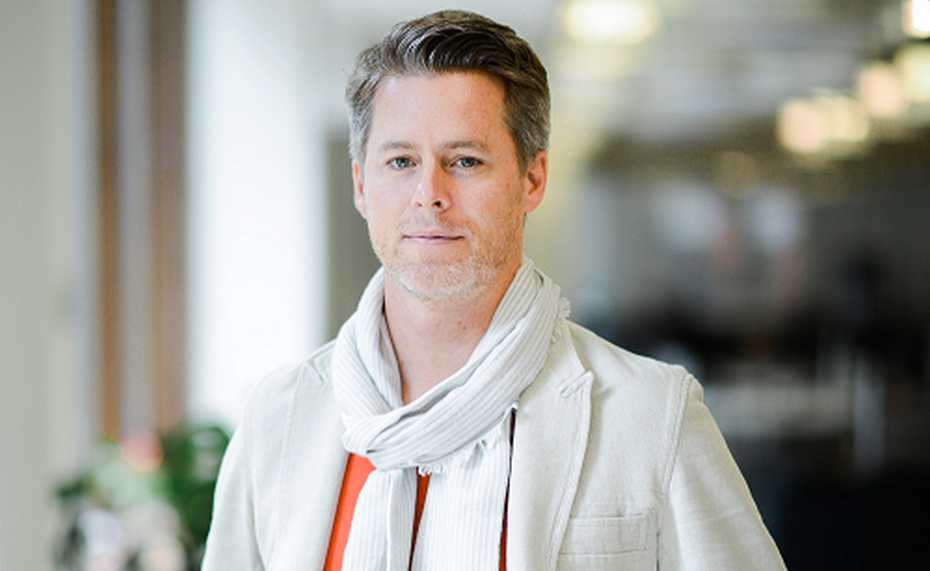 2021 is a record year for tech startups with 943 unicorn startup companies now having a combined valuation of $3.053 trillion. One of these unicorn startups is New York-based Cockroach Labs that makes cloud-based database software for some of the world’s largest enterprises across all industries.

Cockroach Labs is behind the leading cloud-native distributed SQL database CockroachDB. In 2015, Cockroach Labs set out to change the database world using a cloud-native, open-source environment, helping companies create apps that can scale as needs change.

Just last week, Cockroach Labs raised $278 million in a Series F funding round that values the enterprise software company at $5 billion, more than double its valuation from earlier this year. Cockroach Labs will use the latest capital infusion to support its ongoing investments in the development of their innovative and fast-growing cloud database as well as its continued customer growth and expansion into new markets.

The round was led by Greenoaks with participation from Altimeter, BOND, Benchmark, Coatue, FirstMark, GV, the venture capital arm of Google-parent Alphabet, Index Ventures, J.P. Morgan, Lone Pine Capital, Redpoint Ventures, and Tiger Global. To date, Cockroach Labs has now raised a total of $633 million in funding since its inception six years ago.

Founded in 2015 by CEO Spencer Kimball, Benjamin Darnell, and Peter Mattis, CockroachDB was designed to help the company compete in a cloud world dominated by the likes of Microsoft Azure, Amazon Web Services (AWS), and big software vendors like Oracle and Salesforce, as well as a crowded field of other database start-ups.

CockroachDB is now deployed at over 200 customers and with tens of thousands of clusters in deployment around the world. The company has also tripled its annual recurring revenue in the last year, seeing a 500% growth in cloud revenue in the last quarter alone as customers shifted spending to the transactional database-as-a-service.

In a statement, Cockroach Labs CEO and co-founder Spencer Kimball said, “The future of application development is changing. Today’s users demand an always-on and near-instantaneous experience, no matter where they are on the planet. Meeting those expectations requires a more resilient, scalable, geographically distributed data platform.”

Kimball also added, “We are on the cusp of a paradigm shift in the industry. More organizations are embracing a cloud-first mentality, enterprises are building ever more complex data-driven applications, and on-demand services are rapidly becoming an imperative for businesses. CockroachDB was purpose-built for this new world, and our growth over the last several years validates our leadership in this emerging market.”

Today, more than 50% of the company’s customers now run their applications on the CockroachDB Dedicated fully managed cloud service, and the CockroachDB Serverless beta launch has already brought well over 10,000 new users to the platform. Cockroach Labs continues to build a loyal following among developers with over 22,000 Github stars and more than 500 open source contributors. With 100% YoY growth in headcount, Cockroach Labs continues to expand with offices in New York, San Francisco, and Toronto plus “clusters” in Denver, Seattle, London, and other cities. 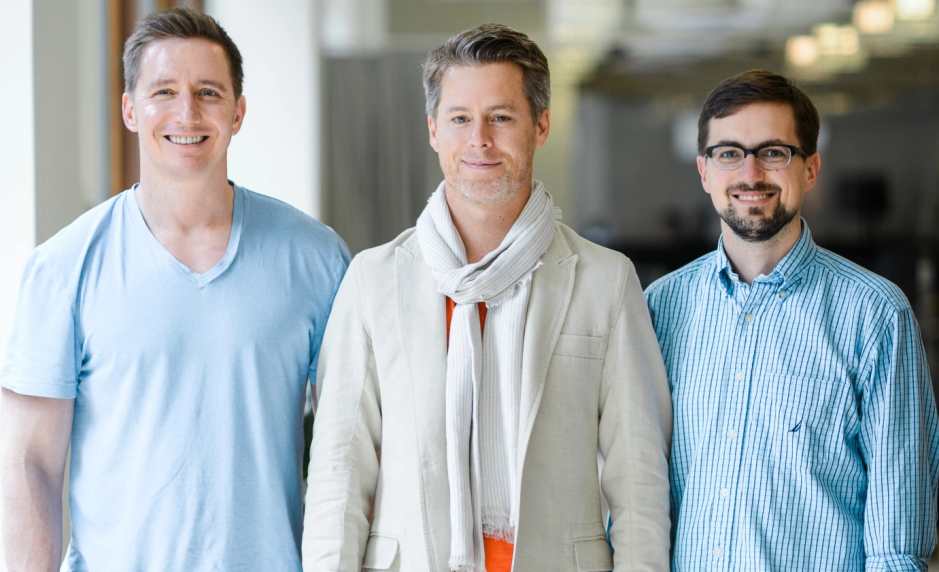 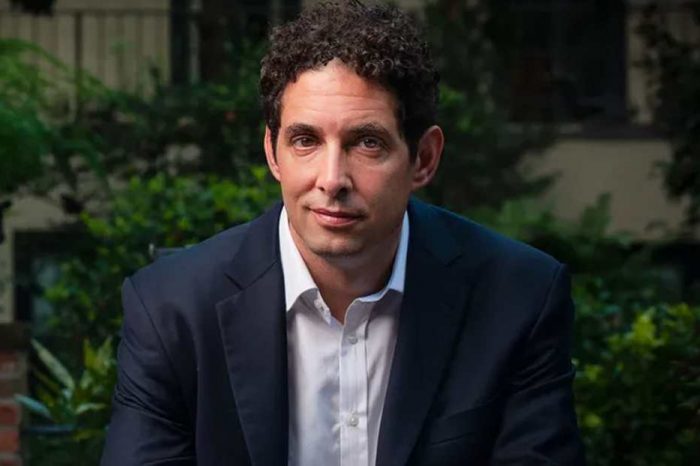 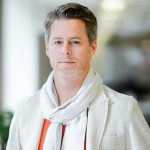