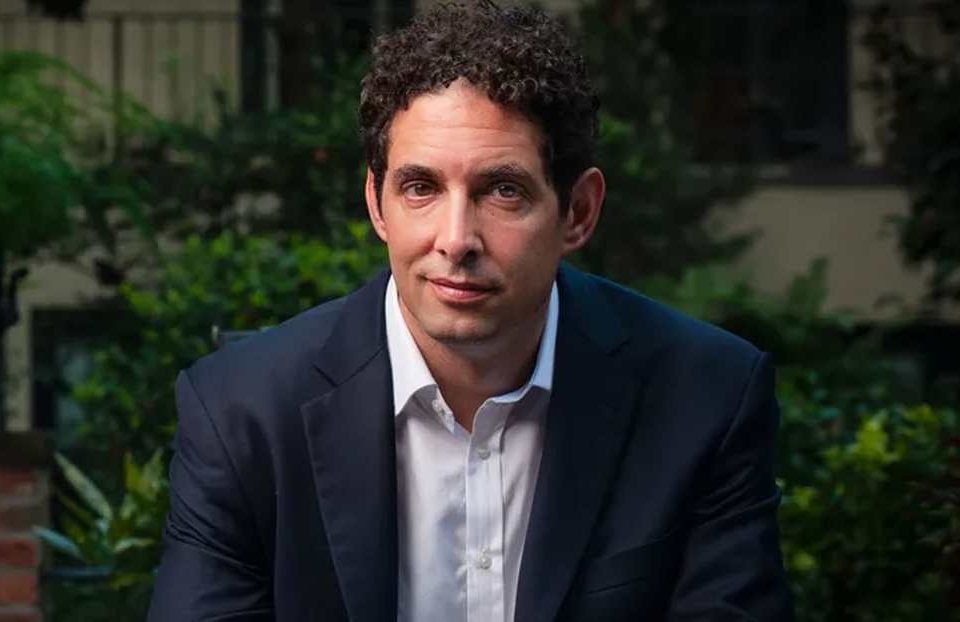 Alex Berenson was a former New York Times reporter, science writer, vaccine advocate, and the author of the book titled, “Unreported Truths about COVID-19 and Lockdowns.” We first wrote about Berenson back in June 2020 after his book was censored and banned by retail giant Amazon. A few days later, Tesla CEO Elon Musk and other public figures came to his defense, and Amazon later reversed its decision.

But the censorship didn’t end there. About a month later, Twitter suspended Berenson for one week after he tweeted the results of the Pfizer clinical test. In a statement, Berenson said:

His account was reinstated the following day but he wasn’t out of the woods yet. A few days later, Berenson posted a series of tweets spotlighting an Israeli preprint study that showed that natural immunity from a prior Covid-19 infection is 13 times more effective than vaccines against the delta variant. The tweets went viral with about three million impressions and over a quarter-million people interacted with the tweets before Twitter took them down. 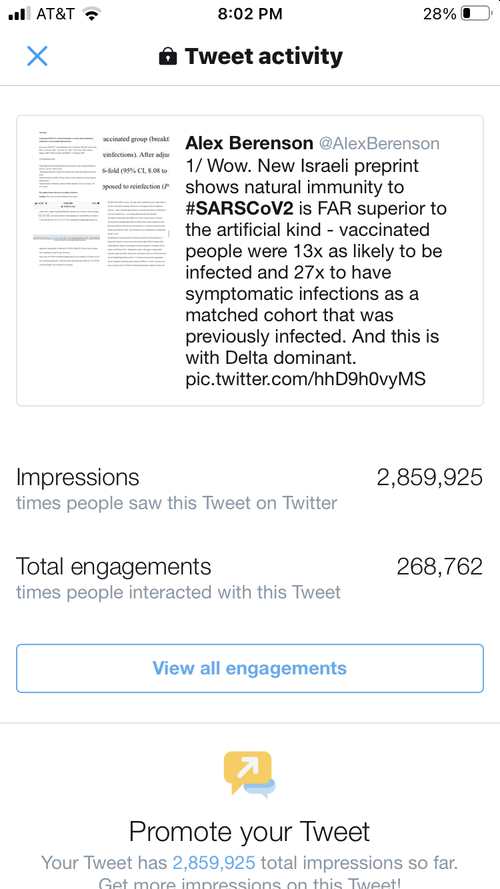 “It doesn’t stop infection. Or transmission.” 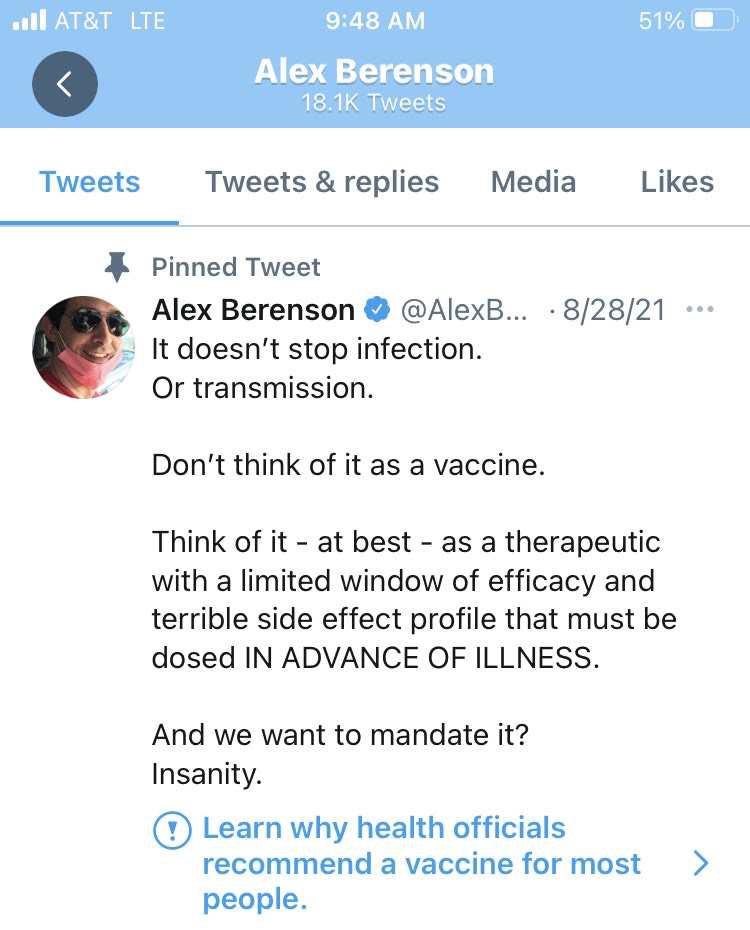 In a statement, Berenson said, “Yes, that was Twitter banning me for writing that ‘It doesn’t stop infection. Or transmission.'” He went on to explain that the New England Journal of Medicine said the same thing he said but wasn’t banned. He also included a screenshot of the article.

Hey, check out this “Perspective” piece that ran yesterday in the New England Journal of Medicine (NEJM), maybe’s the world’s top medical journal: 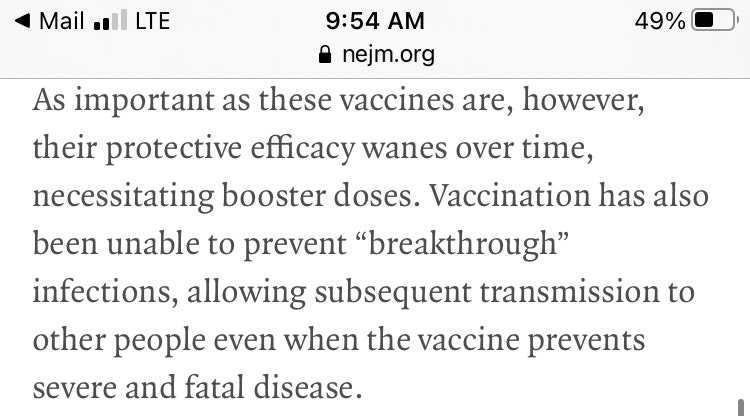 In an email to his fans on SubStack, Berenson said, “Can’t wait to see Twitter’s lawyers try to explain this.” Meanwhile, NEJM is not the only organization saying that vaccines don’t stop infection or transmission. Just last month, Microsoft co-founder Bill Gates said that the current vaccines do not stop transmission of the virus.

Now fast forward four months later, Berenson is now fighting back. This afternoon, Alex Berenson filed a lawsuit against Twitter alleging the social media platform banned him for correctly stating that “vaccine doesn’t stop inflection or transmission.” Below are the screenshots of the lawsuit. 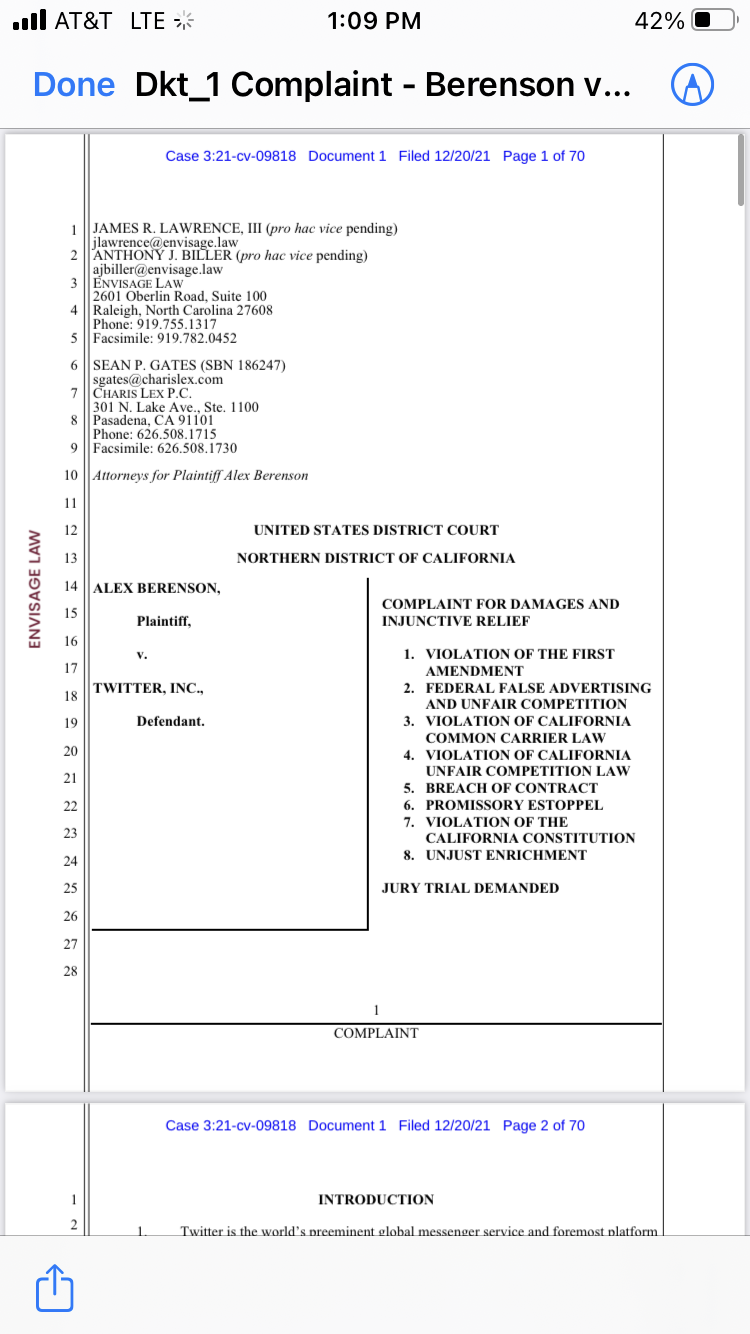 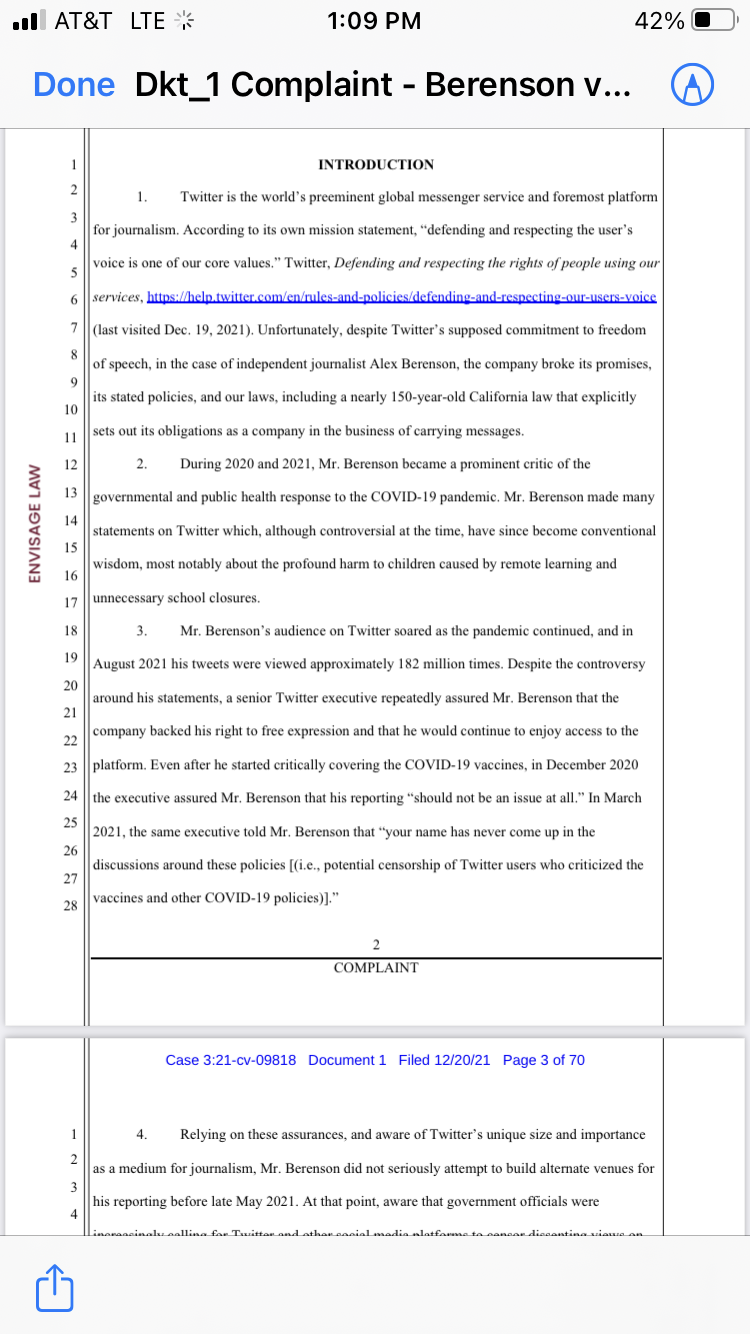 We will keep you posted as the news develops. 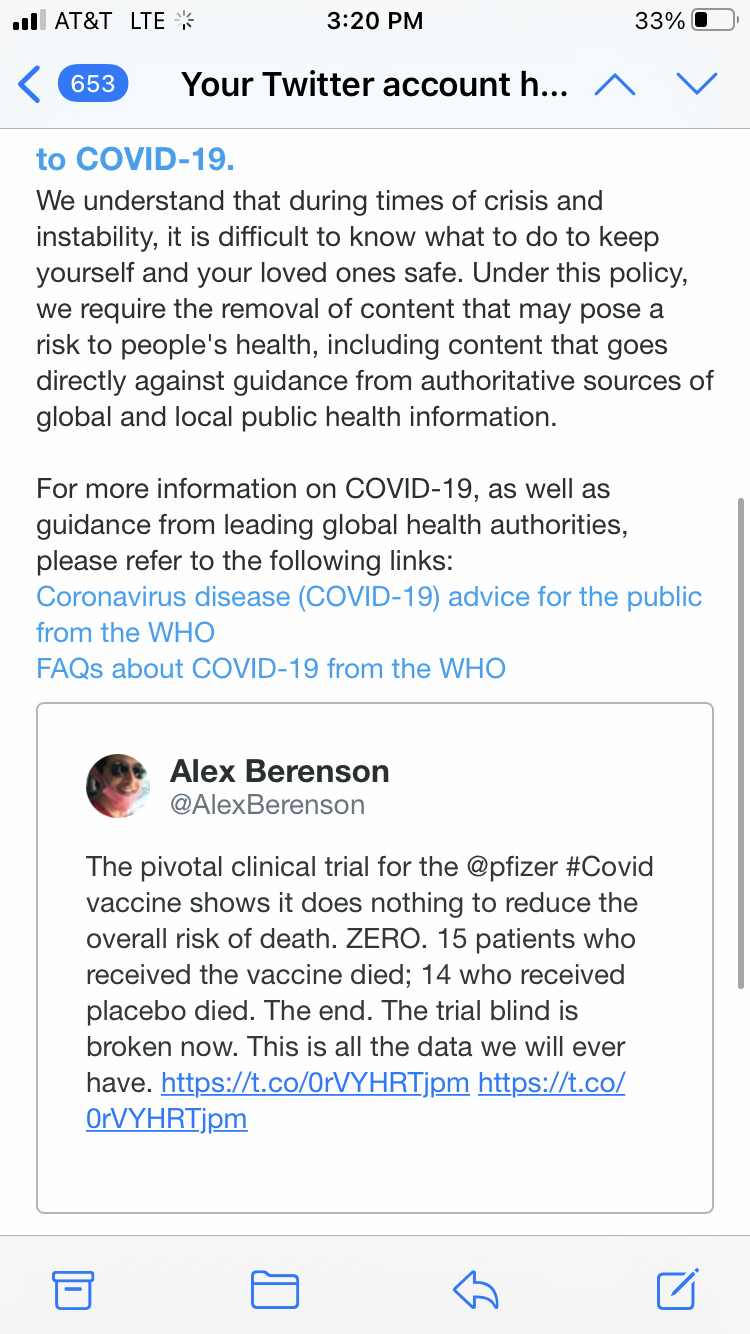 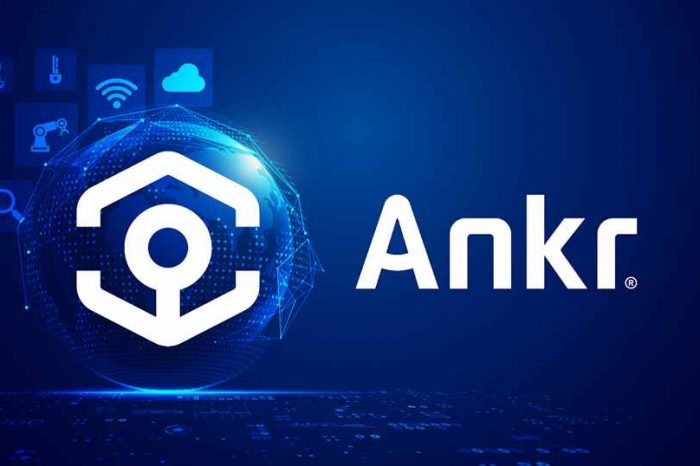 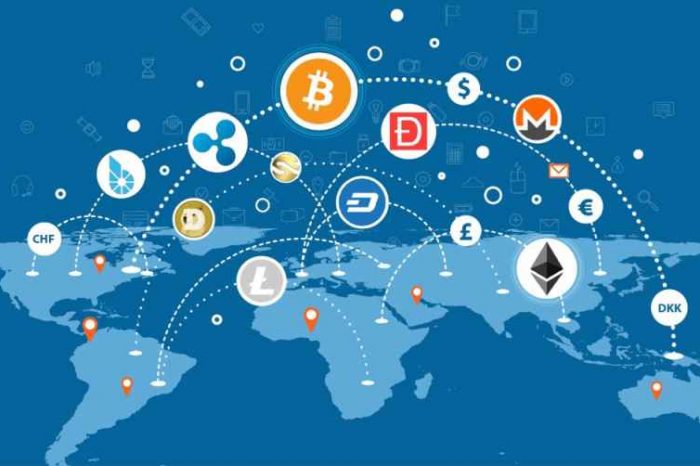 Can Crypto Give Restaurants the Boost They Need? 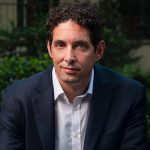