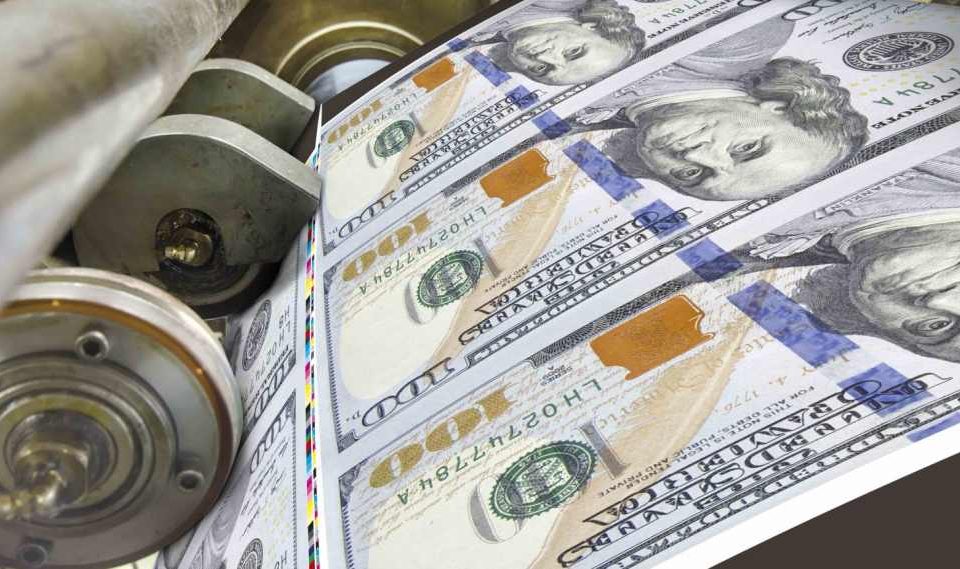 Last year, we wrote a piece titled, “40% of US dollars in existence were printed in the last 12 months,” one of our most popular articles. On January 6, 2020, the US Federal Reserve had around $4 trillion dollars. However, a lot has changed since then. The Fed has accelerated its quantitative easing (widely referred to as money printing) to increase the liquidity of U.S. banks and inject trillions of dollars into the economy.

As of February 2022, the US Inflation hits a 40-year high, rising to 7.5% in 2021 as Federal Reserve continues to print trillions out of thin air. The US is now on the path of 1921 Weimar Germany. The Fed’s addiction to money printing has kept the party going for Wall Street while fueling inequality. Today, the stock market and cryptocurrency are at record highs while income and wages remain almost the same. The Federal Reserve continues to print more money further devaluing the dollars and enslaving millions of Americans.

Now a little over a year after our last piece, the Federal Reserve has updated the numbers. Sadly it’s no longer 40 percent of all U.S. dollars that were printed since 2020, not 50 percent and not even 70 percent. Since January 2020, the US has printed nearly 80% of all US dollars in existence.

To understand the magnitude of the Fed’s money printing, we need to go back 22 months ago. At the start of 2020, there was $4.0192 trillion in circulation. On January 4, 2021, the number increased to $6.7 trillion dollars. Then the Fed went into overdrive. By October 2021, that number climbed to $20.0831 trillion dollars in circulation. 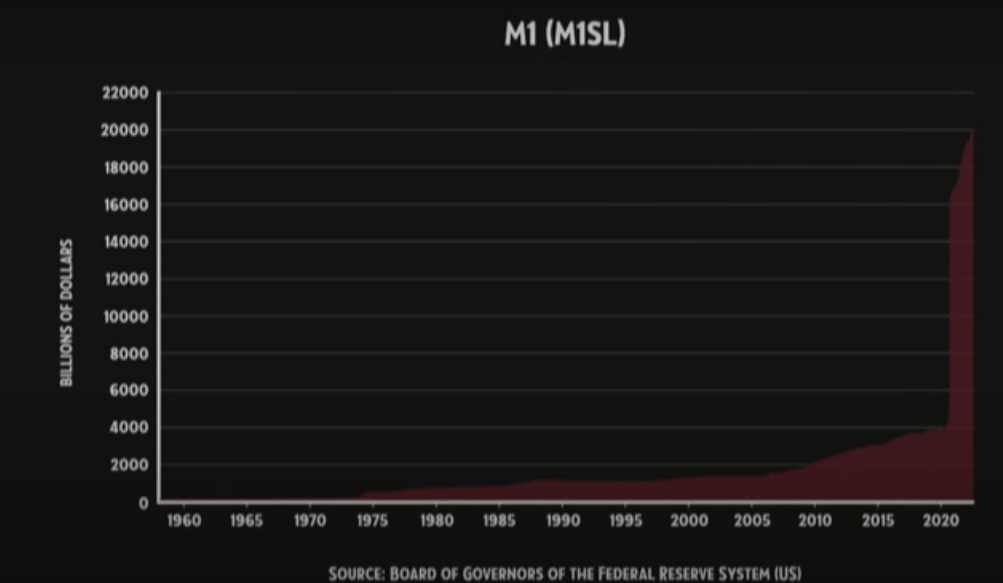 What started as an emergency monetary policy to shield the economy from the COVID-19 pandemic in 2020 has led to further devaluation of US dollars. Since March 15, 2020, the Federal Research buys $80 billion in Treasuries and $40 billion in housing-backed securities each month, pushing the Fed’s balance sheet to $8.66 trillion as of December 7, 2021.

However, Fed’s asset and bond purchase are just is of the ways the Federal Research injects trillions into the economy. In addition, the U.S. government also issued stimulus checks to millions of employed Americans. Where did the money come from? The government had to borrow by selling its debt in the form of U.S. Treasury bonds and other types of securities. Then after the bonds are sold, the Federal Reserve gets to work and starts printing money.

Meanwhile, Fed’s excessive money printing is beginning to cause a devastating effect on the economy and people’s purchasing power. For example, the annual inflation rate in the US surged to 6.8% in November of 2021, the fastest rate since 1982.

At the rate we’re going, the Fed’s addiction to printing lead to further devaluation of the US dollar since money printing doesn’t necessarily increase productivity or economic output. What the Fed is doing now has been tried throughout history. The outcome is always the same. Take, for example, Germany. Between June 1921 and November 1923 in Weimar Germany, the highest monthly inflation rate rose by over 30,000%. Zimbabwe is another country with hyperinflation.

Meanwhile, money printing is nothing new. The Federal Reserve has been printing money since 1971 when the United States moved away from the gold standard in 1971 after President Nixon ended the convertibility of U.S. dollars to gold.

In closing, below is a video from our friend, Jake Tran, about how Nixon’s 1971 decision because a turning point for the United States, and how 1971 marked the year humanity became enslaved.

February 2022 Update: Inflation hits a 40-year high, rises to 7.5% in 2021 even as Federal Reserve continues to print trillions out of thin air. The US is now on the path of 1921 Weimar Germany. 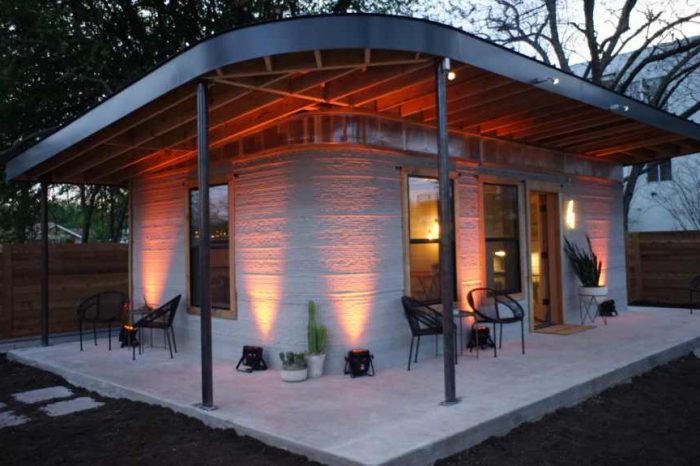 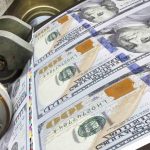