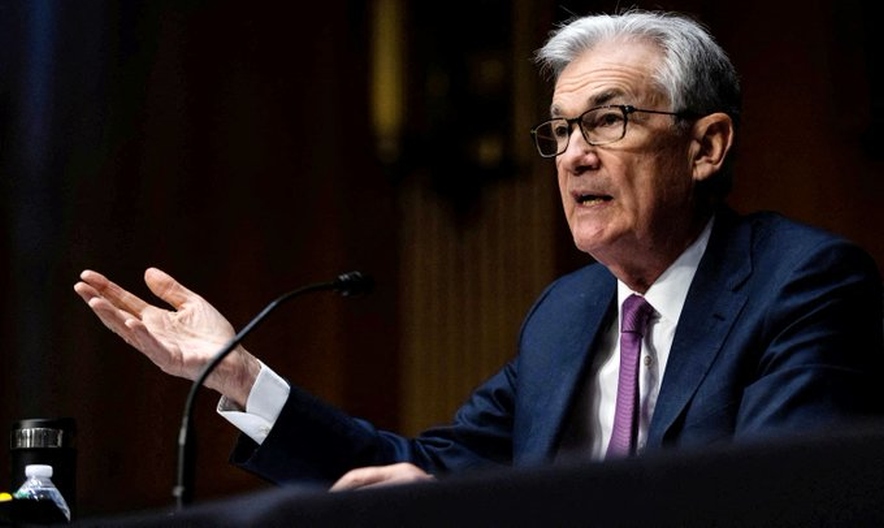 The inflation rate in the US rose to 7.5% in 2021. The rate is more than expected and the highest since 1982, according to today’s report from CNBC. The inflation news is not getting any better. The core inflation rose at its fastest level since August 1982.

If you take away the volatile gas and grocery prices, the CPI increased 6%, compared with the estimate of 5.9%. CNBC added that the consumer prices in January surged more than expected over the past 12 months, indicating a worsening outlook for inflation and cementing the likelihood of substantial interest rate hikes this year.

Inflation rises 7.5% over the past year, even more than expected https://t.co/ffoo2Lk67D

Commenting on the report, Barry Gilbert, asset allocation strategist at LPL Financial, said in a statement: “With another surprise jump in inflation in January, markets continue to be concerned about an aggressive Fed. While things may start getting better from here, market anxiety about potential Fed overtightening won’t go away until there are clear signs inflation is coming under control.”

Fast forward two weeks later, the Labor Department reported that prices for U.S. consumers jumped 6.2% from a year ago in October, as surging costs for food, gas, and housing left Americans grappling with the highest inflation rate since June 1982. The number is far higher than the +5.9% year over year (YoY) expected and accelerating from September’s 5.4% YoY. At this rate, it won’t take long before the US turns into a banana republic.

As part of its effort to stimulate the economy, the U.S. government issued stimulus checks to millions of employed Americans. Where did the money come from? The government had to borrow by selling its debt in the form of U.S. Treasury bonds and other types of securities. After the bonds are sold, the Federal Reserve gets to work and starts printing money. 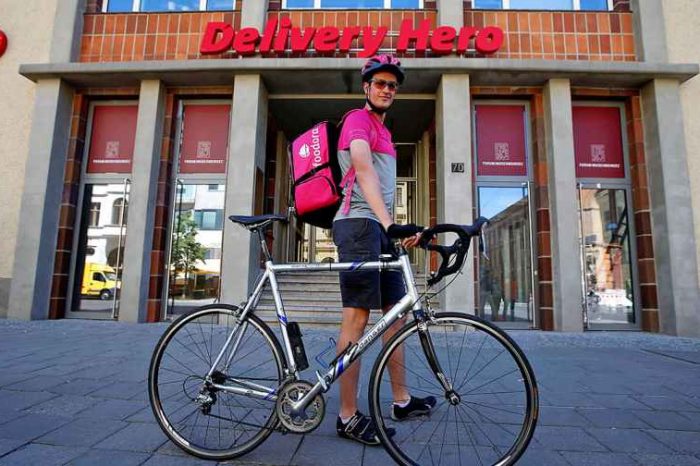 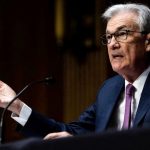