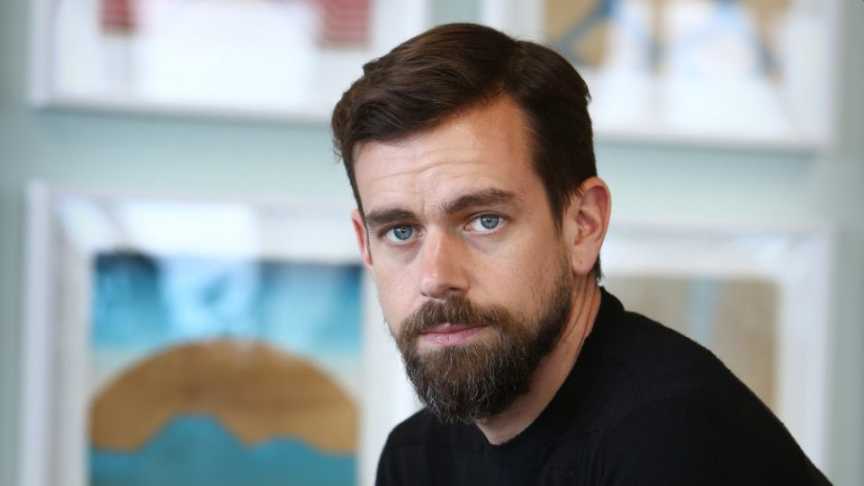 On November 29, Jack Dorsey stepped down from his role as Twitter CEO. Just two days after the announcement, Dorsey’s payments company Square announced it was changing its corporate name to Block to reflect the company’s expansion beyond payments to blockchain technologies. The new name became effective on Dec. 10. Now, Block may have hit a snag in its rebranding effort just a week after the new corporate name went into effect.

The Journal said that H&R Block filed a lawsuit in a federal court saying that  Square’s new name will tarnish its brand. H&R Block is also asking the court to Jack Dorsey’s payments outfit to stop using the name and a logo it contends is “nearly identical” to its own.

“The goodwill that Block has so carefully created and nurtured over the past six decades is now under attack by a Silicon Valley fintech company,” it said. We’ve reached out to Block, the other one, for comment.

As we reported before, what’s also fascinating about the new Square’s name is that Block is not using the traditional .com domain extension used by Fortune 500 companies. Instead, Square decided to go with the “Block.xyz” domain name for its website.

WSJ also explains why the trademark infringement complaint may be tricky for H&R Block to prove.

“Where things may get tricky in terms of a trademark infringement complaint is that Block bought Credit Karma’s tax-prep business in 2020. It plans to offer tax returns through its Cash App. In trademark cases, a court will look at similarities between the products and services two companies offer. It will also consider how the two may compete against one another in the future. Jack, if you’re reading this: it’s never been a better time to rebrand the company to ‘Tesseract.'”

“We built the Square brand for our Seller business, which is where it belongs,” Dorsey, co-founder and CEO, said in a statement. “Block is a new name, but our purpose of economic empowerment remains the same. No matter how we grow or change, we will continue to build tools to help increase access to the economy.”

Considering Square’s ongoing bitcoin and blockchain projects, Block is a fitting name for the company. As you may recall, in October, Square announced it was building an open-source Bitcoin mining system for individuals and businesses worldwide.

Dorsey co-founded Square in 2009 with Jim McKelvey. The company later launched its first platform in 2010 with a focus on in-person payments and its namesake card reader, which let people accept credit card payments on a smartphone. The San Francisco-based Square has since added a peer-to-peer digital banking app and small business lending received a bank charter and begun offering crypto and stock trading.

Since its inception 12 years ago, the company has expanded to include stock and crypto trading, money lending, and even music streaming. In August, Square acquired Australia’s buy-now-pay-later (BNPL) company Afterpay for $29 billion. 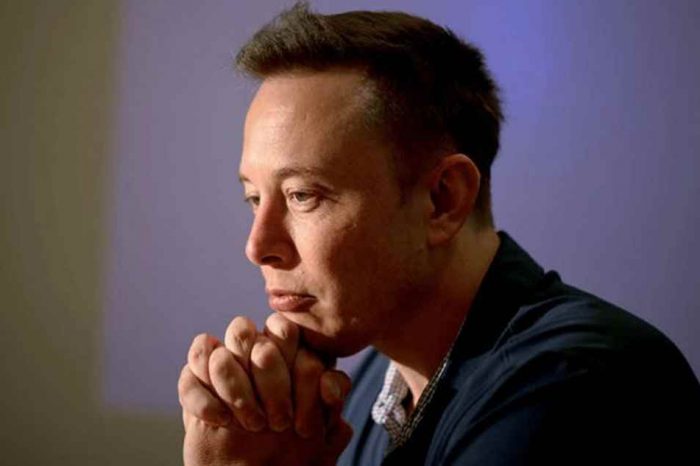 Elon Musk: "I came to the US with no money & graduated with over $100k in debt, despite scholarships & working 2 jobs while at school" 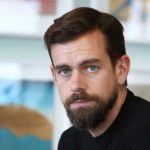