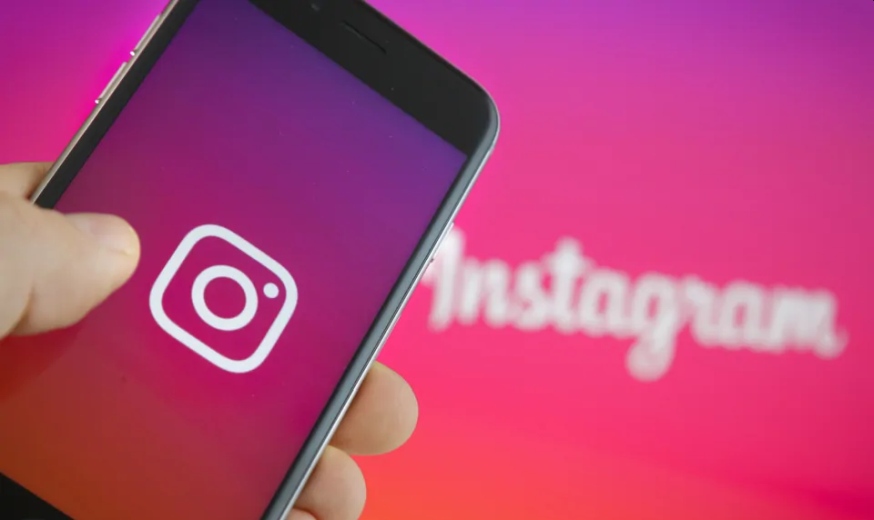 In 2018, Jaron Lanier, who is considered the father of virtual reality, warned that social media platforms like Facebook, Instagram, and Twitter are dopamine farms that reprogram people’s brains and change how they think and feel. Lanier further warned that spending too much time on these social platforms can be harmful when it becomes an addiction. He also likened them to drugs like cocaine and heroin, once a person gets hooked, it is difficult to get them off.

Fast forward three years later, Lanier turned out to be right. Today, Instagram, a social platform owned by Meta (formerly called Facebook) announced today it has surpassed 2 billion monthly users despite the turmoil of the past two years.

This is a significant milestone considering that Facebook bought Instagram for only $1 billion in 2012, a shocking amount at that time for a company with just 13 employees. The milestone also comes at a time when Instagram is facing intensified scrutiny from lawmakers and regulators and big competition from the Chinese short video app TikTok.

According to a report from CNBC, Instagram employees told CNBC that they learned of the 2 billion users number in internal conversations. The employees asked not to be named because they weren’t authorized to speak on the matter. One person familiar with the report said that “Instagram reached the figure about a week before Facebook changed its name to Meta in October.”

To date, 63% of Americans between the ages of 12 and 17 used TikTok on a weekly basis this year, compared with 57% for Instagram, according to findings of a survey published last month by Forrester. Meanwhile, TikTok continues to dominate in terms of downloads. In 2021, TikTok was installed 596.1 million times globally across Apple and Google devices, topping 570.7 million installations for Instagram, according to SensorTower.

“TikTok did an extraordinarily good job of winning at that youngest demographic over the past four or five years,” said Daniel Newman, principal analyst at Futurum Research, which focuses on digital technology. “It did to video sharing and short-video sharing what Snap did to messaging and disrupting that particular demographic.”

For those who have been following the company’s ascension to the top of the social media space, it’s now obvious that Instagram’s content is addictive to the point that U.S. lawmakers are also expressing their concerns about the danger it poses to billions of its users. Below is how CNBC explains it.

“Instagram’s addictive content has U.S. lawmakers so concerned that Adam Mosseri, CEO of the social media service, was dragged to Congress for the first time last week, the latest incident in a year of turmoil at the photo-sharing app.” 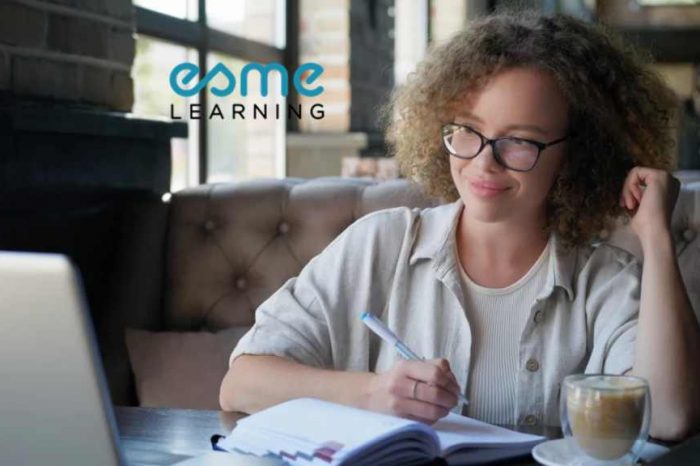 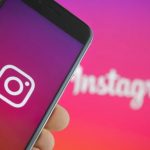