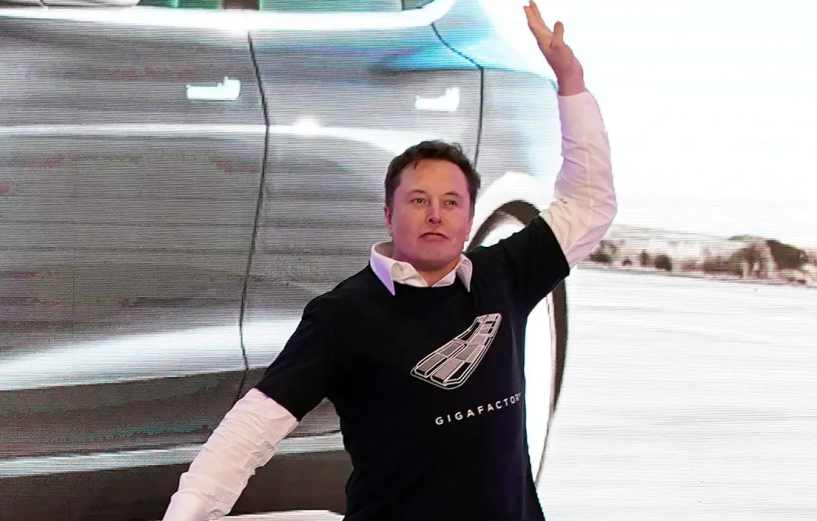 But famous short-seller Michael Burry of The Big Short game said Musk wasn’t telling the whole truth about why he wanted to sell Tesla stocks.  Burry said Musk was selling the stocks because he had originally pledged 88 million Tesla shares as loan collateral. So, is Musk lying to his 64 million fans? Not really!

Reuters did an extensive analysis of Musk’s recent stock sales. Reuters found that so far, Musk has sold nearly $11 billion worth of shares since he polled Twitter users. However, the $11 billion sales only represent about 5% of the 10% stake Musk pledged to sell on November 6. Below is a breakdown of the transaction, according to Reuters.

How many stocks does Musk have to sell to meet the 10% goal?

According to Reuters’ analysis, Musk “owned a combination of about 244 million shares through his trust and stock options, bringing his stake in Tesla to about 23% as of June 30. It included 170 million shares held by his trust.”

Following a series of options already exercised, Musk still has an option to buy about 10 million more shares at $6.24 each, which expires in August next year, Reuters reported. 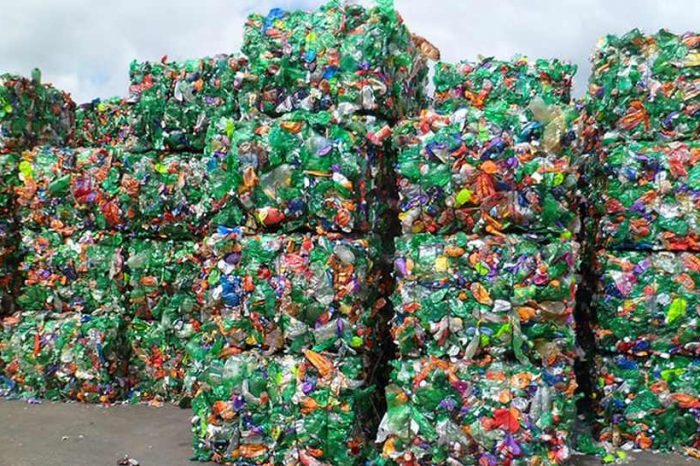 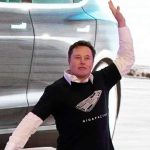