A former Facebook employee has unmasked herself as the source behind damaging leaks about the social media giant. Frances Haugen, 37, came forward on America’s top-rated news show 60 Minutes Sunday night. The former Facebook data scientist also alleged that Facebook allowed the spread of misinformation and contributed to the January 6 insurrection at the U.S. Capitol.

In a 60 Minutes interview that aired Sunday night, Haugen accused Facebook of prioritizing its own interests over the public good. She claimed Facebook deliberately sought to stoke discontent to keep users coming back to their newsfeeds.

“As soon as the election was over they turned them back off, or they changed the settings back to what they were before to prioritize growth over safety. And that really feels like a betrayal of democracy to me.”

She also said that “Facebook, over and over again, chose to optimize for its own interests, like making more money.” Haugen went on to say that in her time with Facebook she saw, “conflicts of interest between what was good for the public and what was good for Facebook.”

Haugen claimed that a 2018 change prioritizing divisive posts which made Facebook users argue was found to boost user engagement, which in turn helped Facebook sell more online adverts that have seen the social media giant’s value creep close to $1 billion.

“You are forcing us to take positions that we don’t like, that we know are bad for society. We know if we don’t take those positions, we won’t win in the marketplace of social media,” she said.

Haugen is due to testify in Congress Tuesday about Facebook’s alleged impact on its younger users. 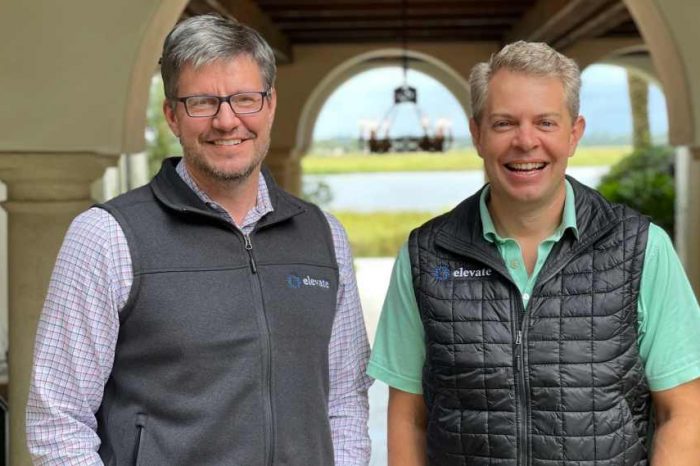