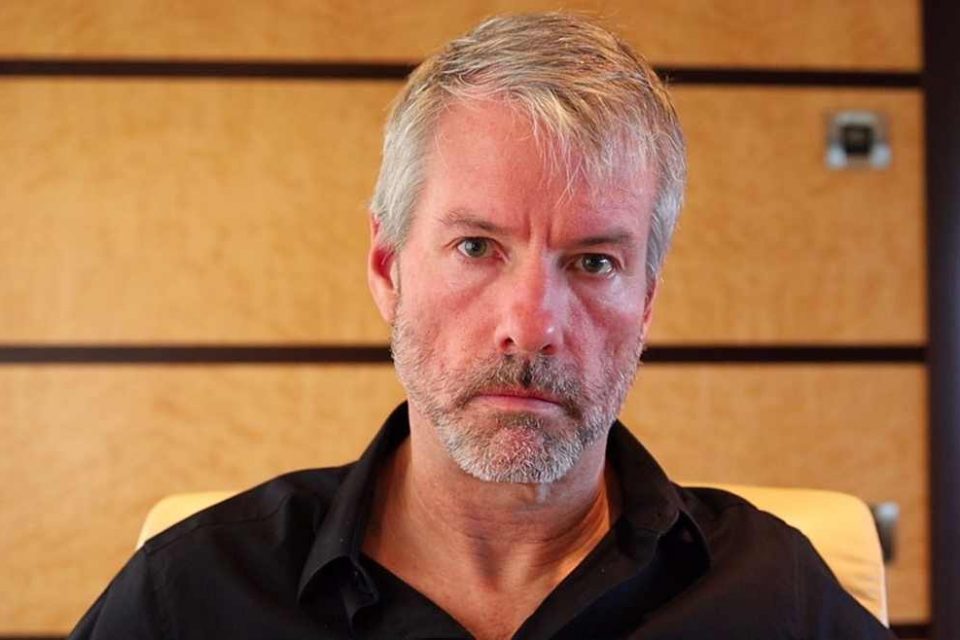 Late last month, MicroStrategy announced it bought 7,002 bitcoins for $414 million at an average price of about $59,187 per bitcoin. Now, the Virginia-based company has doubled down on its cryptocurrency investments by increasing its bitcoin reserve.

In a Twitter post, Microstrategy founder and CEO announced the company has purchased an additional 1,434 bitcoins for ~$82.4 million in cash at an average price of about $57,477 per bitcoin. As of yesterday, December 9, 2021, Microstrategy now owns approximately 122,478 bitcoins acquired for around $3.66 billion at an average price of ~$29,861 per bitcoin.

Microstrategy also revealed in SEC Form 8K filing that it purchased about 1,434 bitcoins for approximately $82.4 million in cash during the fourth quarter of the Company’s fiscal year to date.

At this point, Microstrategy is all-in on Bitcoin with probably no exit strategy if the bitcoin price were to go to zero. Saylor is a vocal supporter of Bitcoin. MicroStrategy was founded in 1989 by Michael Saylor and Sanju Bansal as a software company with a focus on analytics software. The company was at one time famous for its business intelligence software before it later becomes a bitcoin investment company.

In June, MicroStrategy announced it’s borrowing $400 million to buy more Bitcoin It’s the first-ever junk bond sale used for financing purchases of the volatile cryptocurrency, according to a report from Bloomberg. The announcement came at a time when the company stocks plunged from an all-time high of $1292 to $472.

Meanwhile, below is a video of how Twitter users responded to Microstrategy’s latest bitcoin purchase. Enjoy! 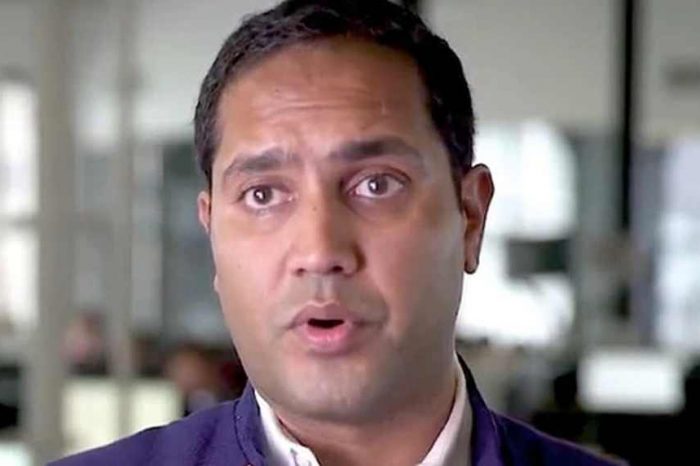 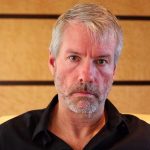