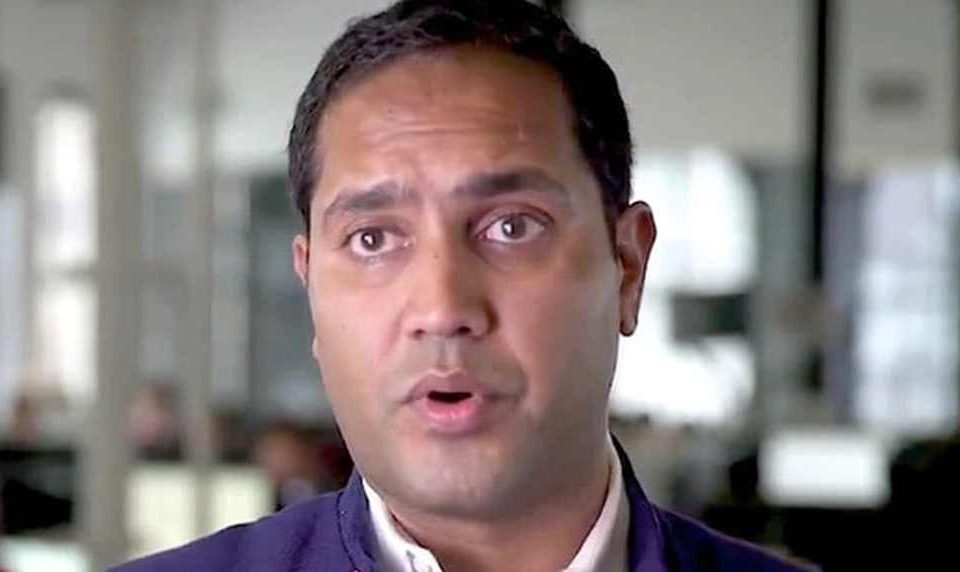 Better.com CEO Vishal Garg, who recently got into a controversy after firing 900 employees over a Zoom call, is “taking time off effective immediately” from the company he founded five years ago.

Per Insider, the memo also says that Chief Financial Officer Kevin Ryan will manage “the day-to-day decisions of the company” in Garg’s absence and will report to the board. The memo added that Better.com has engaged a third party to “do a leadership and cultural assessment.”

The announcement comes two days after Garg issued a companywide apology via email to the remaining company’s employees. In a statement posted on the company’s website, Garg said:

“I want to apologize for the way I handled the layoffs last week. I failed to show the appropriate amount of respect and appreciation for the individuals who were affected and for their contributions to Better. I own the decision to do the layoffs, but in communicating it I blundered the execution. In doing so, I embarrassed you.”

The whole saga started after the recording of his firing announcement was shared on TikTok, YouTube, and other social media accounts. The video quickly went viral. However, Garg was unapologetic during his Zoom call. Garg told the laid-off workers that Better.com would provide four weeks of severance and one month of full benefits, as well as other coverage as part of a package.

Just about two weeks ago, Garg announced the layoff of 900 employees on a Zoom call in a manner that some online are calling “brutal.” Garg didn’t stop there. He also slammed the ex-workers for allegedly “stealing from our customers” by not being productive. The announcement came just days after Better.com received a $750 million cash infusion.

@vishalgarg_ sick in my stomach watching you lay off 900 people right before Christmas & somehow make it all about ‘poor you’ https://t.co/WH1snrqYJg

He went on to say that low productivity in addition to the changing market conditions led to the layoffs. “You guys know that at least 250 of the people terminated were working an average of 2 hours a day while clocking 8 hours+ a day in the payroll system?” the father of three wrote.

However, just a month ago, Garg was accused of fraud and a hostile workplace. According to a report from Forbes, Garg was accused of improper management of funds at several prior startups, including as much as “tens of millions of dollars.” Forbes added that Garg used some of the allegedly mismanaged money went to start Better.com.

Founded in 2016 and led by CEO and Vishal Garg, CEO, Better.com democratized the home-financing ecosystem, replacing it with a digitized process that eliminates commissions, fees, unnecessary steps, and time-wasting branch appointments.

Read the full text of the memo

This is the text of the email sent to Better employees Friday morning announcing Garg’s leave of absence:

Vishal and the Board wanted to provide Better employees an update given the very regrettable events over the last week.

Vishal will be taking time off effective immediately. During this interim period Kevin Ryan as CFO will be managing the day-to-day decisions of the company and he will be reporting to the Board. As well, the Board has engaged an independent 3rd party firm to do a leadership and cultural assessment. The recommendations of this assessment will be taken into account to build a long-term sustainable and positive culture at Better. We have much work to do and we hope that everyone can refocus on our customers and support each other to continue to build a great company and a company we can be proud of.

Better Board of Directors

Below is a copy of his apology message. 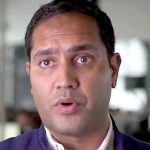