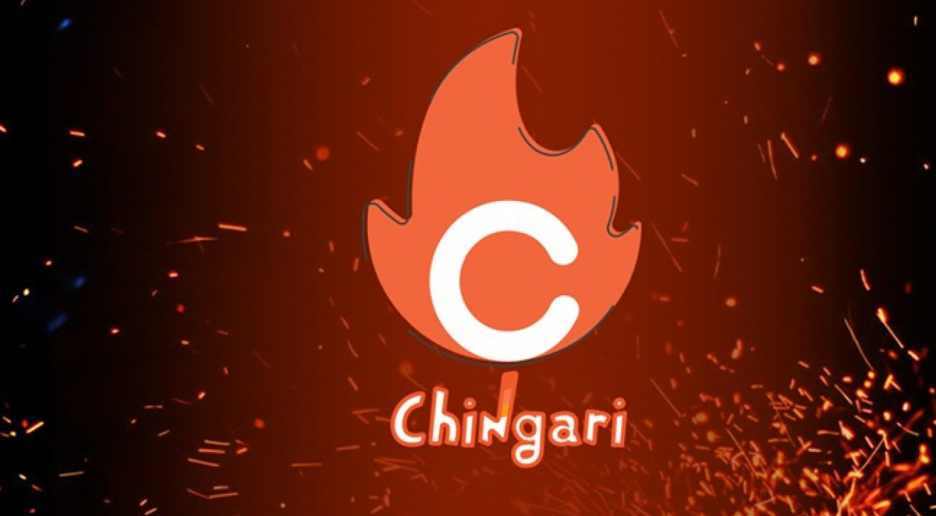 We covered Chingari back in October after the video-sharing app was getting ready for its public token sale. Chingari app started off in 2018 as an Indian version of the Tik Tok app for sharing and creating short videos. But it was a combination of the Indian TikTok ban and the fact that the Chingari economy was built on the blockchain that really cemented the deal for TikTok’s predecessor.

With its growing success, Chingari is now planning to smash records with the blockchain’s biggest ever initial DEX offering or IDO, which refers to the launching of a cryptocurrency on a decentralized exchange (DEX). IDOs, much like IPOs in the conventional money markets, and ICOs in the cryptocurrency world, are a way for projects to raise funds by launching tokens through digital exchanges, allowing them to offer out their tokens to independent investors.

In the case of Chingari, which is launching its own IDO between the 15th and 16th of December, this seeks to be the biggest ever public fundraising round of this nature.

Chingari is no stranger to the limelight, swooping in following Tik Tok’s ban in India, and offering users the chance to create and watch short videos, in the case of just the right time and place. Chingari became beneficiary to over 10 million users in a remarkably short time. But Chingari, unlike Tik Tok has done things differently, using the blockchain to not only reward video creators but also fans, in a watch to earn model. This means that the more users watch and engage with influencers, the more they are rewarded in a win-win cycle.

According to the COO of Solana, Raj Gokal, the network that Chingari has chosen for its platform, “Collective ownership of social platforms like Chingari has the potential to upend the creator-platform relationship and unlock new monetization models for creators,” said Raj Gokal, COO of Solana Labs. “Solana blockchain’s high throughput, low transaction fees, and fast finality make it a great foundation for platforms targeting global adoption.”

Chingari sits on the Solana blockchain, which has been in the news for its meteoric rise as a leading Layer 1 chain, for its speed, competitive fees, and scalability. The funds will go to further propel development on Solana and to push engagement worldwide.

The app has consistently smashed milestones from 10 million users to 50 million active users and now it has been downloaded around 86 million times. Chingari is on a whirlwind ride. Hot on the heels of raising $19 in a private funding round from some leading crypto VCs, Republic, the crypto fundraiser is holding a public token sale of Chingari’s native $GARI token.

The IDO, which will see the release of its native token, the $GARI, will take place on the SolRazr launchpad, in what will potentially be one of the most successful public money-raising offerings in the history of IDOs. This takes place just a month after the successful public $GARI sale on the Republic platform, a major startup investing platform, which raised $12.3 million.

The Chingari app is picking up steam and shows no sign of slowing, currently boasting over 85 million downloads and more than 32 million active users. It is hoped that this IDO, which is certainly making the news, will bring more exposure to projects like Chingari’s and drive towards Web 3.0, a shift away from our existing Web 2.0 internet.

“The internet was the closest innovation to what’s happening in the crypto world now – the society moving to a world powered by cryptographic truth through the advancement of web 3.0. Paradigm shifts like this happen once in centuries,” said Tariq Wali, Chief Technology Officer at Chingari. 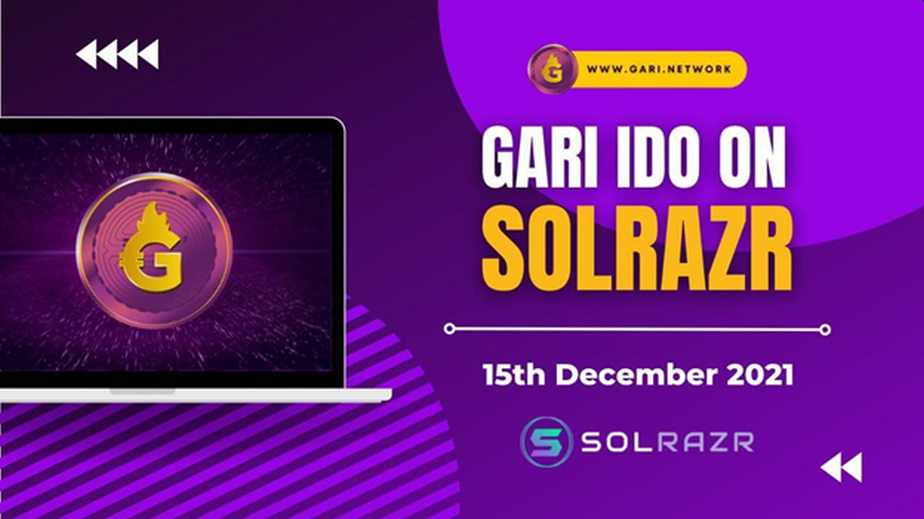 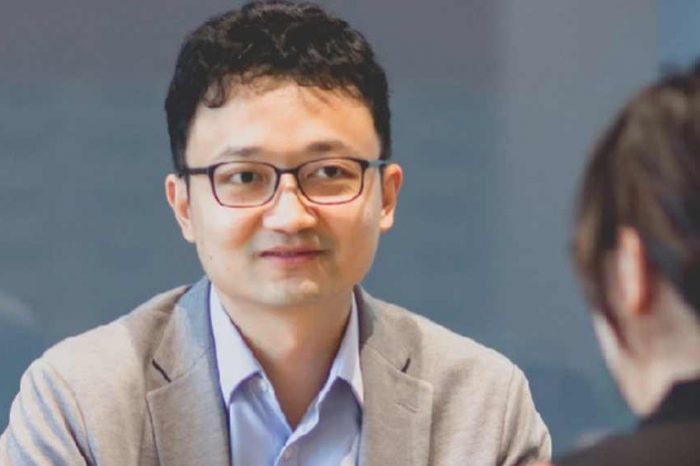 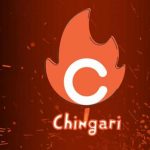