Amazon fined a record $1.3 billion by Italy’s antitrust watchdog for its abuse of market dominance

Italy’s antitrust regulator has been working on overdrive to rein in on a handful of US big tech companies abusing their monopolies. Late last month, Italy’s watchdog fined Apple and Google 10 million euros ($11.2 million) each for what it described as “aggressive practices” linked to the commercial use of user data. The fine was the maximum amount the watchdog can apply in these cases.

Now, the watchdog has just imposed another hefty fine on the retail giant Amazon. In one of the biggest penalties imposed on a U.S. company in Europe, Italian regulator said on Thursday it had fined Amazon 1.13 billion euros ($1.28 billion) for alleged abuse of market dominance, Reuters reported. Amazon said it “strongly disagreed” with the watchdog’s decision and would appeal the ruling.

This is the second time Amazon has come under fire in just one month. In the middle of November, Italy’s antitrust regulator fined Amazon and Apple a total of more than 200 million euros ($225 million) for alleged anti-competitive cooperation in the sale of Apple and Beats products. The Italian watchdog said the contractual provisions of a 2018 agreement between the companies were set up in such a way that only selected resellers were allowed to sell the two products on Amazon.

In recent years, US tech giants Apple, Google, Facebook, Microsoft, and Amazon have drawn heightened scrutiny in Europe and around the world after a string of scandals over privacy and misinformation, as well as complaints from some businesses that they abuse their market power.

Italy’s watchdog said in a statement that Amazon had leveraged its dominant position in the Italian market for intermediation services on marketplaces to favor the adoption of its own logistics service – Fulfilment by Amazon (FBA) – by sellers active on Amazon.it.

Italian watchdog also noted that Amazon tied to the use of FBA access to a set of exclusive benefits, including the Prime label, that help increase visibility and boost sales on Amazon.it.

“Amazon prevents third-party sellers from associating the Prime label with offers not managed with FBA,” it said.

As Reuters also explained, “The Prime label makes it easier to sell to the more than 7 million most loyal and high-spending consumers members of Amazon’s loyalty program. The antitrust authority also said it would impose corrective steps that will be subject to review by a monitoring trustee.”

However, Amazon said in a statement that FBA “is a completely optional service” and that the majority of third-party sellers on Amazon do not use it. “When sellers choose FBA, they do so because it is efficient, convenient and competitive in terms of price.” Amazon added that the “The proposed fine and remedies are unjustified and disproportionate.”

Meanwhile, The EU Commission said it had cooperated closely with the Italian competition authority on the case, within the framework of the European Competition Network, to ensure consistency with its two own ongoing investigations into Amazon’s business practices. 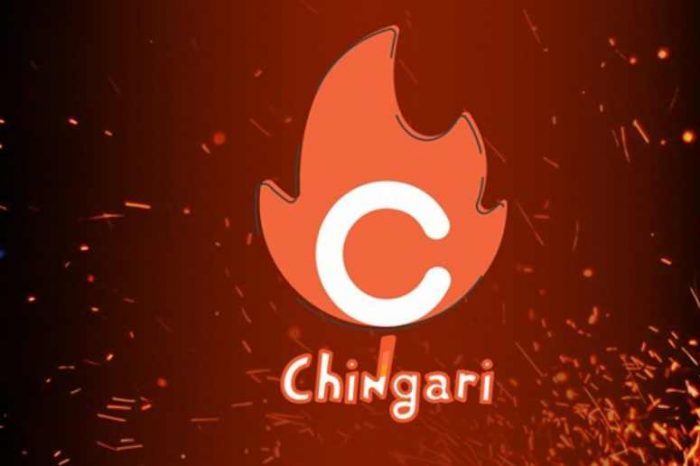 Chingari Planning to Smash Records With the Blockchain's Biggest Ever IDO 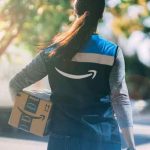 Amazon fined a record $1.3 billion by Italy’s antitrust watchdog for its abuse of market dominance