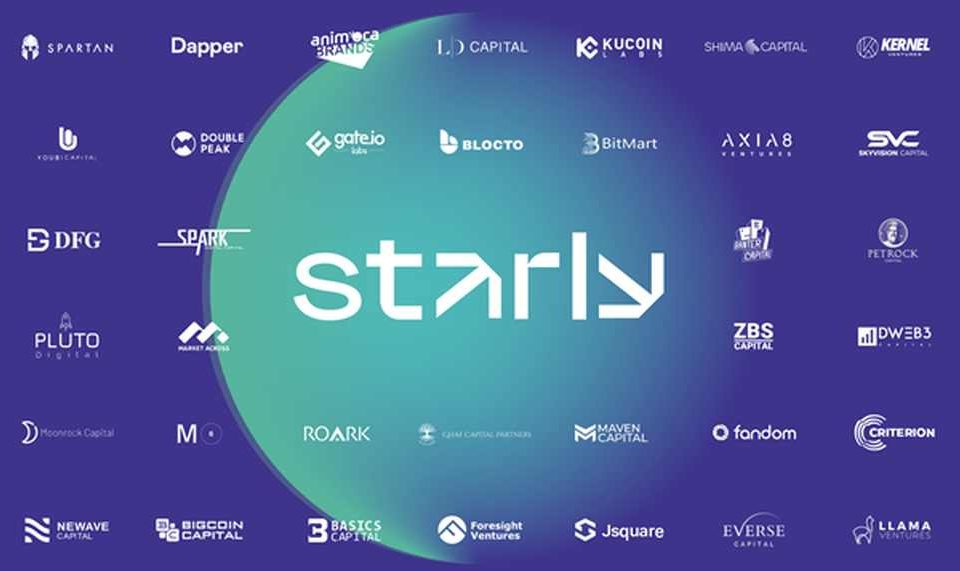 Starly, a brand new launchpad and marketplace for gamified nonfungible token (NFT) collections, has closed $6.125 million in pre-IDO funding round to create a space for artists and collectors and deliver the ultimate experience for creators and their fans. With the rapidly expanding NFT space, Starly is building economies around gamified NFT collectible cards by making the creation, selling, and collection of NFTs as simple as possible.

The latest round was led by Spartan Group, with participation from notable investors including Dapper Labs, Animoca Brands, LD Capital, Double Peak, Axia8, Youbi Capital, KuCoin Labs,  Shima.capital, and SkyVision Capital. The funding round is also joined by high-profile angels including Marat Kichikov, managing partner at BitFury Group, who joins in advisor capacity as well.

Founded by an experienced team who previously founded social networks F3 with 30+ million users and Ask.fm with 150+ million users, Starly is powered by the engines and techniques used for creating virality. Considering that the NFT market is still nascent, the Starly team is already thinking ahead and wants to make NFT and gamification accessible to everyone around the world by the time NFTs reach mainstream adoption.

The Zug, Switzerland-based Starly is a launchpad and marketplace that enables users to collect and exchange NFTs, giving birth to a gamified ecosystem where collectors can buy and sell their assets in order to complete valuable collections. 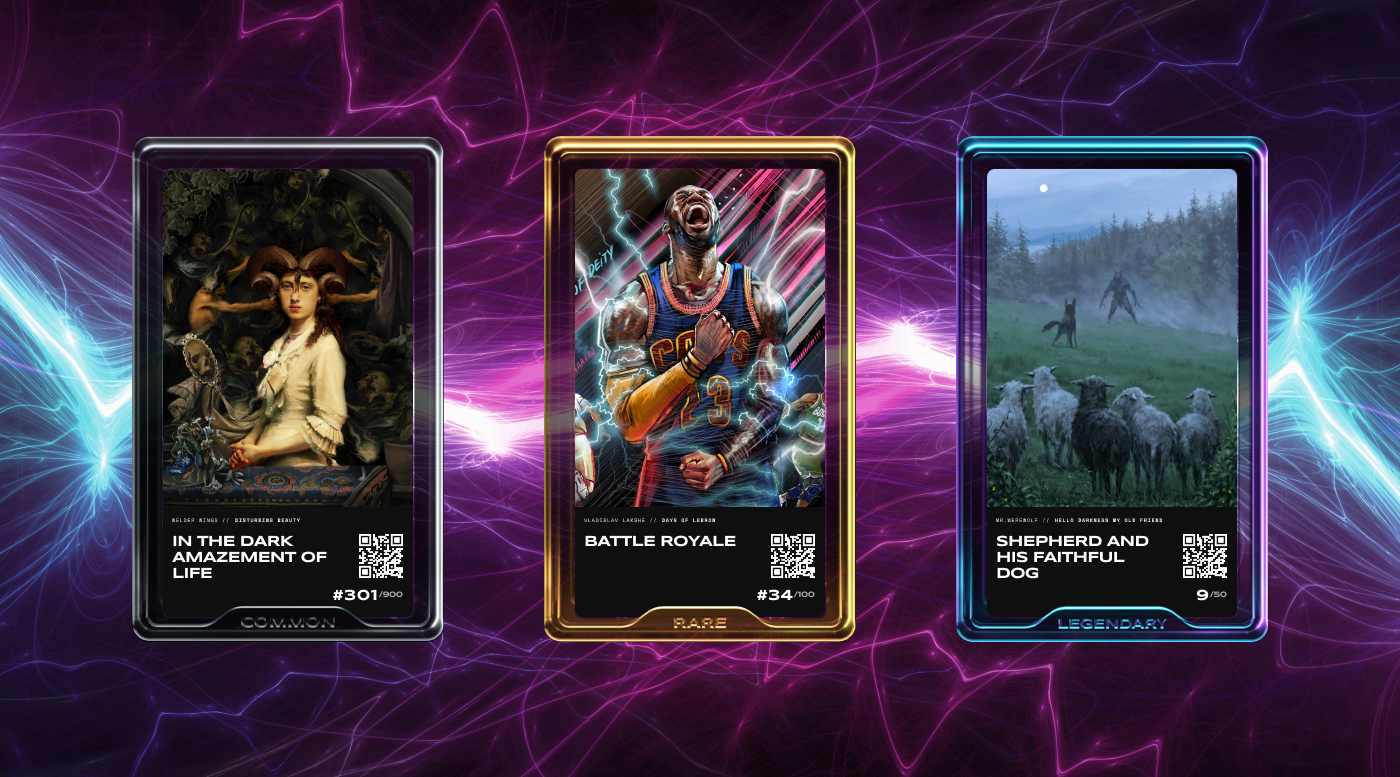 Commenting on the funding, Kelvin Koh, co-founder, partner and CIO of lead investor Spartan Capital, said: “We view Starly, with its unique mechanism for creators to create NFT collections, as part of the broader trend of NFT creation and collection becoming more accessible to mainstream audiences.”

Marat Kichikov, the Managing Partner at the BitFury Group and Starly advisor, also added: “The NFT market is one of the fastest-growing out there.” Kichikov continued, “It will revolutionize a lot of things we use today. The Starly team has a clear vision on how to utilize the technology and build an innovative experience, emphasizing the collection phenomenon. Starly connects creators and collectors, helping non-crypto users benefit from the technology. I’m pleased to support the team with my investment and join as advisor.”

Starly has generated more than $750,000 in sales since its launch in late September and has become a strategic partner of the very popular Flow Fest, providing the infrastructure that hosted its famous “Mystery Pack giveaway” and involved around 70,000 users.

“Although the NFT ecosystem is still in its infancy, projects are already becoming set in their ways,” said Ilja Terebin, CEO of Starly. “It’s hard to find true innovation from the same NFT issuing and reselling market, but at Starly we’ve created something truly different: a platform where NFTs can be instantly minted, gamified, given rare status, and used as both part of a collection and as something users can enjoy.”

After a fruitful period of fundraising and partnerships, the Flow-backed platform has also announced the launch of its STARLY token, IDO will take place on December 20th followed by listing on tier1 exchange on December 21st. 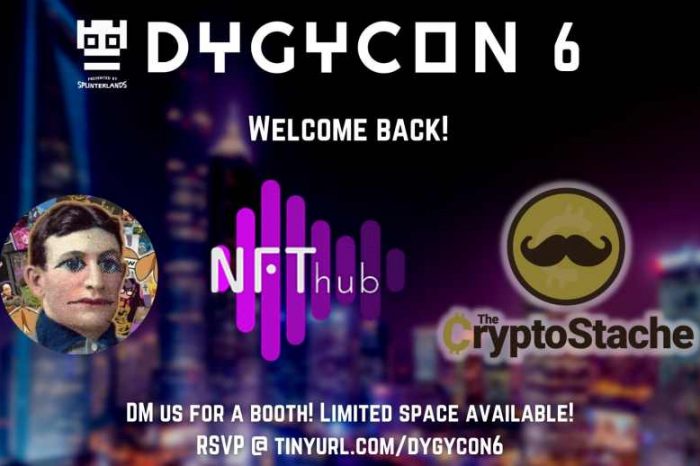 Another DYGYCON virtual metaverse event has come and gone 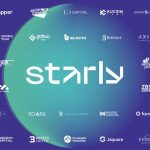