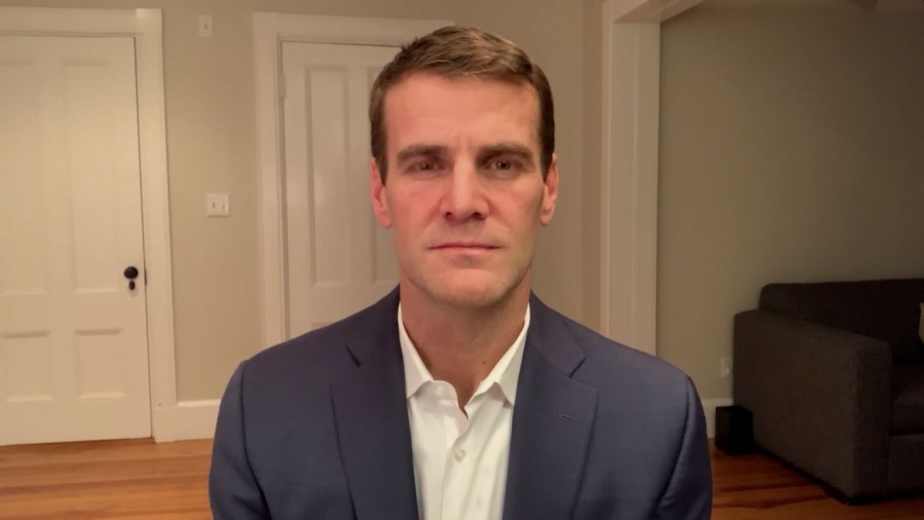 US Judge Doughty once said, “If boosters are needed six months after being “fully vaccinated,” then how good are the COVID-19 vaccines, and why is it necessary to mandate them?” This is a rational question the US government failed to ask before it mandated the vaccines back in September.

Mandating the vaccines is turning out to be a fool’s errand as existing vaccines struggle to protect against new variants of the virus. A vivid example of this is the new covid variant just discovered in South Africa. Just yesterday, Newsweek reported that the Omicron variant that may evade vaccines has now been identified in 16 states in the U.S. as of the morning of Sunday, December 5.

Then yesterday, Moderna President Stephen Hoge told Bloomberg in an interview that there’s a “real risk” that existing COVID vaccines will be less effective against omicron. In a separate interview with ABC, Hoge said, “I think that there’s a real risk that we’re going to see a decrease in the effectiveness of the vaccines. What I don’t know is how substantial that is.”

Hoge added that a 50% drop in efficacy would be enough to warrant a new generation of vaccines. “Are we going to see something more like a 50% decrease in efficacy, which would really mean we’d probably need to reboot the vaccines and update them?” Hoge said.

Despite being founded a decade ago, Moderna, the so-called biotech’s most secretive startup, has never had a product win FDA approval before the pandemic started. As of December 2020, Moderna only has one factory registered with the FDA — and the registration occurred the week of December 17, 2020.

Unlike Pfizer, which was founded about two centuries ago (founded 1849), Moderna was founded in 2011 by Stephane Bancel (CEO), Derrick Rossi, Kenneth Chien, Noubar Afeyan, Robert Langer, and Timothy A. Springer. The company specializes in drug discovery and drug development based on messenger RNA. In November, Moderna announced that its experimental vaccine is 94.5% effective in preventing COVID-19. Moderna’s vaccine is one of the startup success stories that is rarely talked about. 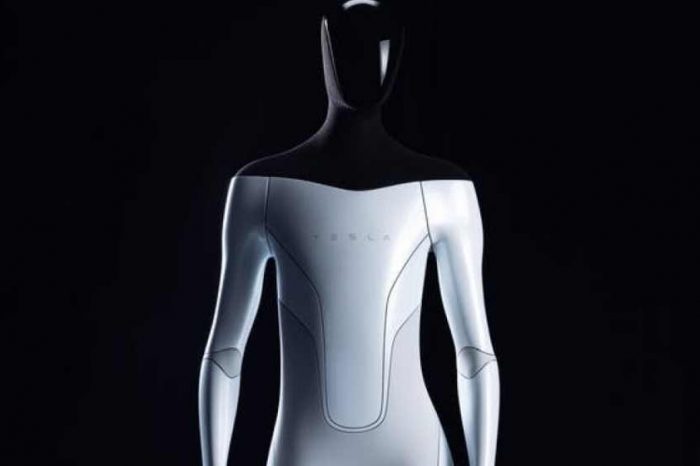 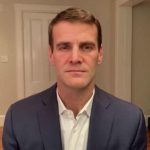