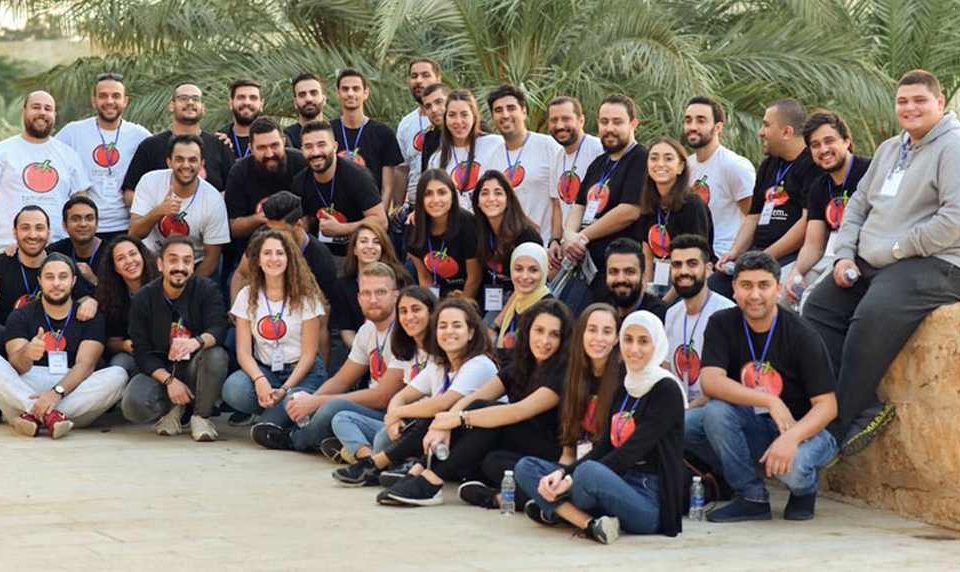 Arabic is one of the widely spoken languages around the world. Today, it is estimated that there are more than 420 million Arabic speakers globally with 30 different dialects. Egypt has the highest population of Arabic speakers with the highest population of 82 million. While it’s easy to find mobile games in English and Mandarin Chinese, there is no dedicated platform to find Arabic mobile games. But that’s about to change.

Enter Tamatem Games, a Jordanian mobile game developer and publisher, which localizes globally published mobile games and develops its own games for Arabic speakers. The startup partners with international studios and developers, to take their games, localize them, and make them culturally relevant for the Arabic gamer.

To further meet the growing demands for Arabic mobile games, Tamatem Games announced today it has raised $11 Million in a Series B funding round to put Arabic apps at gamers’ fingertips. The round was led by South Korean video game developer KRAFTON, makers of the phenomenally popular battle royale game PUBG, with participation from Venture Souq, Endeavor Catalyst, and other existing investors.

Founded in 2013 by CEO Hussam Hammo, Eyad Al Basheer, and Sohaib Thiab, Tamatem’s mission is to reduce the massive gap in Arabic content available in MENA mobile games. The company is focused on publishing MMO-RPG, strategy, and card games.

The company’s experience in localization, user acquisition, distribution,cross-promotion, monetization, user acquisition, and whales management can help get your game on the top of the charts, increase revenue and ensure its success in the Arabic market. Tamatem has seen great successes since its launch. Today, Tamatem is leading the market with over 100 million game downloads, 1 million monthly active users, and over 50 published games.

Tamatem plans to use the fresh funding to amplify its efforts even further by bringing a wider selection of games with bigger and more popular titles to the Arabic-speaking market. “The demand for relatable and enjoyable mobile games is higher than ever and our mission is to provide our region with the best gaming experience possible,”  Hammo said.

MENA’s leading publisher will also carry out its growth strategy of increasing its presence in the region by expanding offices in Saudi Arabia to hire local Saudi talent and have a stronger foothold in the country that harbors 70% of its users. Alongside its expansion efforts in Saudi Arabia Tamatem also plans to expand into more countries in the region. Plans of launching a gaming academy to train, educate and elevate employment in the industry are also on the horizon for Tamatem in pursuit of pushing market growth and maturity.

“Big things are happening for the mobile games industry in the region, we are reaping the rewards of our past successes and pushing forward with more experience and more grit. We are at the tip of the iceberg when it comes to the massive potential of mobile games in MENA and I am always super elevated when more people invest in the industry and the region” – CEO & Founder Hussam Hammo Tamatem is recognized as one of the most funded gaming startups in the region, raising over $17 million in funding since its establishment in 2013.

Commenting on the investment, Anuj Tandon, Head (India and MENA), Corporate Development, KRAFTON, Inc. said, ‘We see huge potential in the MENA region and are happy to have started our investment journey here with a prolific publisher like Tamatem. We are committed to the MENA region and willing to take more bets in the overall Media and Entertainment Sector, and this investment is aligned with our efforts to strengthen our commitment to the startup ecosystem. This is just the beginning of our many investments in this region.’ He further added, ‘As we continue our focus to provide the best experience for our MENA users of our various games including PUBG:NEW STATE, Tamatem’s deep understanding of the local landscape and this collaboration will be very helpful.’ 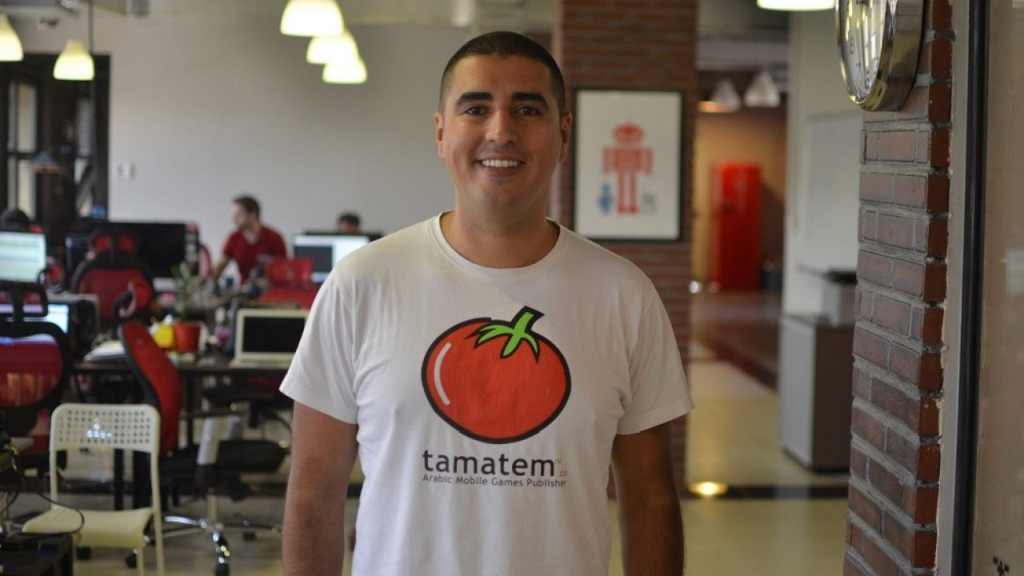 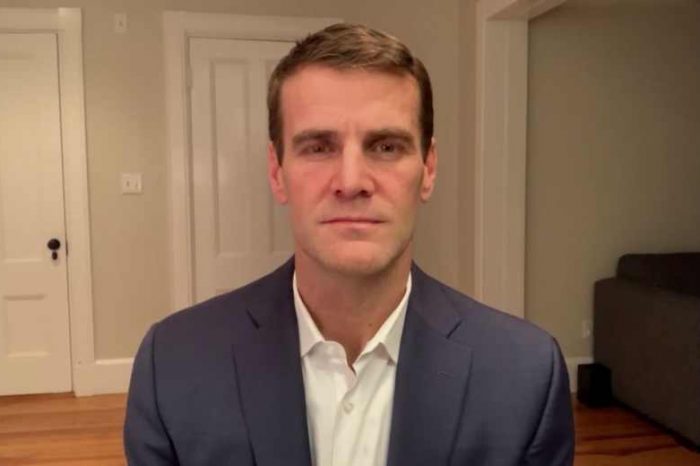 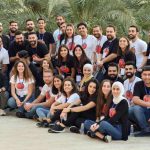