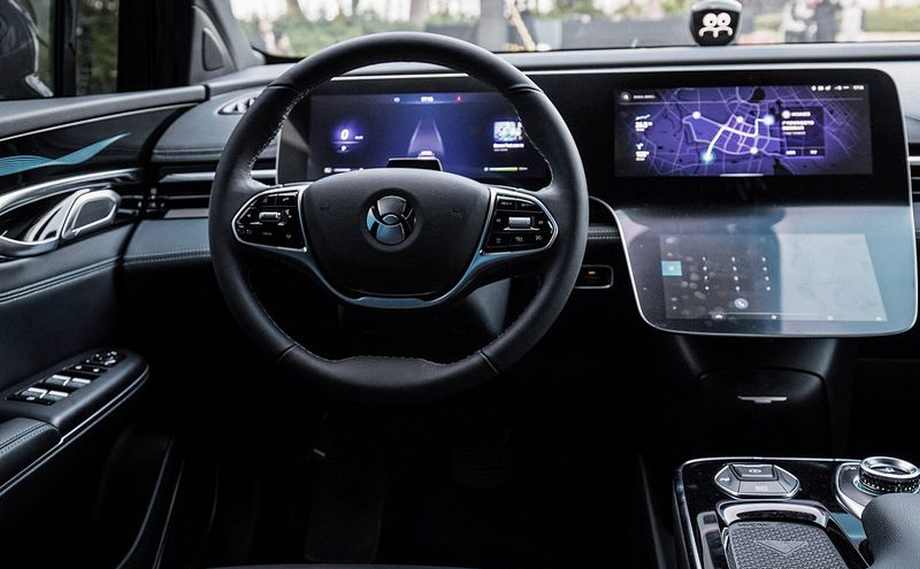 Hycan, a GAC and Nio-backed Chinese electric car startup, is reportedly on the verge of raising $300 million in another round of funding as investors pour billions of dollars into the electric car space.

In an interview with Evelyn Cheng of CNBC during the 2021 East Tech West conference in the Nansha district of Guangzhou, China, Hycan CEO Yang Ying claimed that funding of more than $300 million is on the way from about 20 funds and investment institutions around the world were interested in Hycan. However, the company did not specify when the funding round would close.

“In January, we raised more than 2 billion yuan ($312.5 million), which is a recognition from our big investors. Next, the new round of financing overall will not be less than this figure,” Yang Ying, CEO of Hycan, said in Mandarin on Dec. 1 at CNBC’s annual East Tech West conference in the Nansha district of Guangzhou, China.

Hycan, which hasn’t delivered many vehicles yet, was founded in 2019 as a joint venture between Chinese automakers GAC Group and NIO. As part of the joint venture ownership, GAC Group owns a 22.5% stake in Hycan while GAC New Energy Automobile owns 22.5% and NIO at 22.5%, NIO Capital at 22.5%, and employees of GAC-NIO own the remaining 10%.

A few months after launch, Hycan unveiled the HYCAN 007, an all-electric SUV from GAC-NIO with five different versions and speeds ranging from 523km to 643km. In October, Hycan launched its second model, an electric SUV called the Z03 with a price range of 132,800 yuan to 168,800 yuan. That’s a lower price range than models from Nio and Tesla.

Hycan also said that GAC and Chinese real estate and construction company Pearl River Investment invested 2.4 billion yuan into the company in January. During the same month, Yang became CEO after holding different managerial roles at GAC. In May, the startup completed a rebrand under the name Hycan.

Meanwhile, Yang said Hycan has received more than 30,000 orders. He expects the company’s total deliveries for this year to be at least 10 times what they were last year. It was not clear how many vehicles Hycan delivered in 2020, when the only model it had on the market was the 007. 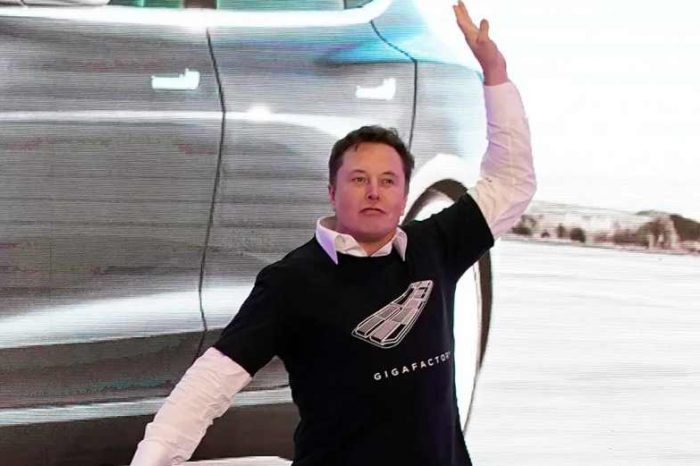 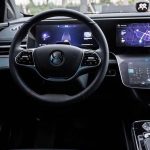