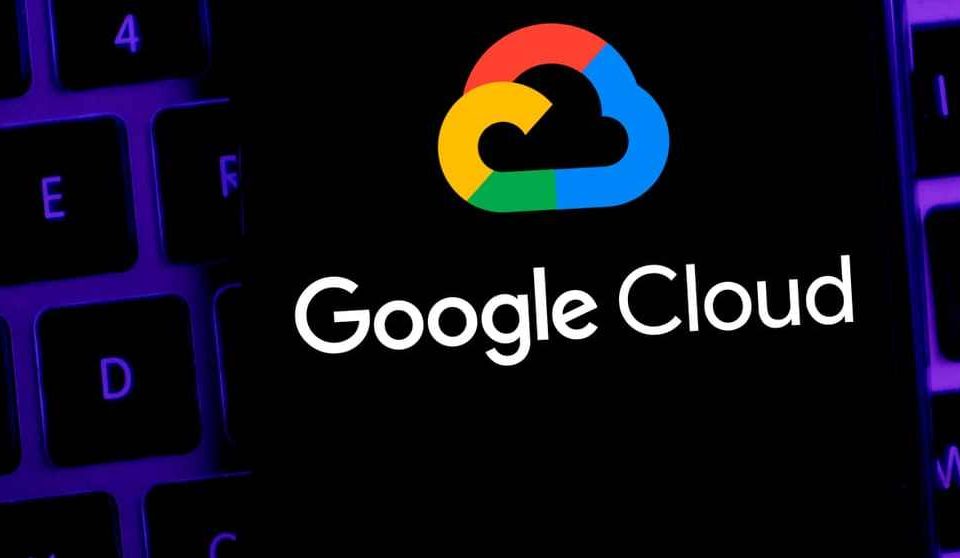 “While cloud customers continue to face a variety of threats across applications and infrastructure, many successful attacks are due to poor hygiene and a lack of basic control implementation. Most recently, our team has responded to cryptocurrency mining abuse, phishing campaigns, and ransomware. Given these specific observations and general threats, organizations that put emphasis on secure implementation, monitoring and ongoing assurance will be more successful in mitigating these threats or at the very least reduce their overall impact,” Google wrote in an executive summary of the report

Crypto mining is the process of creating cryptocurrency by solving cryptographic equations with the use of high-power computers. The computer (miner) that solves the problem first earns the right to post the transaction to the ledger and gets a financial reward, which is typically paid in cryptocurrency. The solving process comprises verifying data blocks and adding transaction records to a public record (ledger) known as a blockchain. That is secured by applying complex encryption techniques.

According to the Cambridge Bitcoin Electricity Consumption Index, bitcoin mining consumes 120 gigawatts (GW) per second in 2020. This converts to about 63 terawatt-hours (TWh) per year and thus increases the annual CO2 emissions, which leads to global warming. The CBECI further notes that the amount of energy consumed by bitcoin mining today is equivalent to the annual carbon footprint of Argentina.

The report further claims that in most cases (75%), poor customer security practices or vulnerable third-party software allowed threat actors to access the cloud. Weak or no password for user accounts was the most common reason (48%) hackers were able to exploit cloud services.

You can read the full report below. 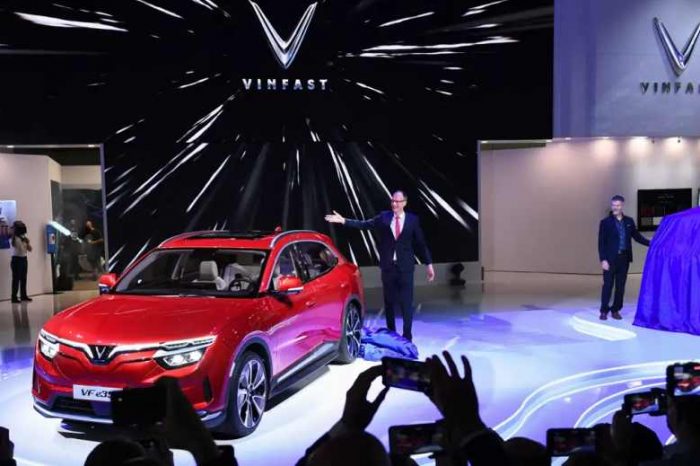 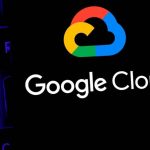