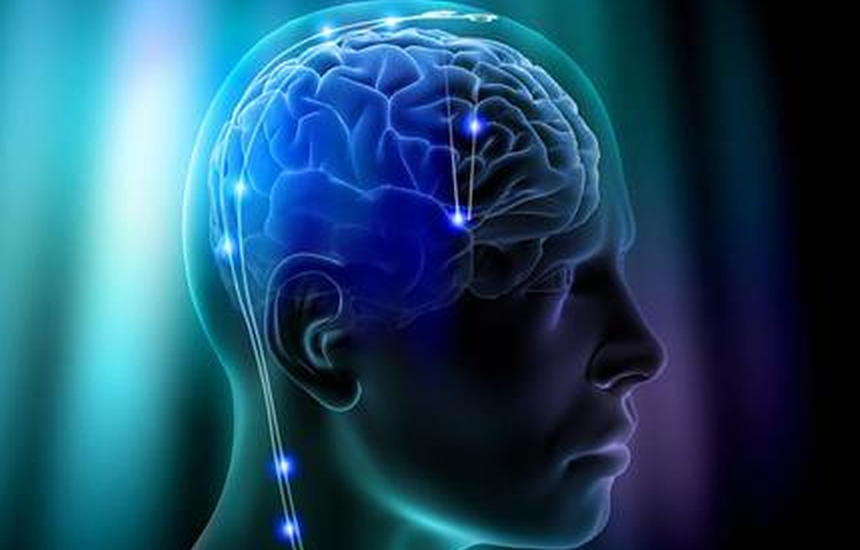 Every day, a new cryptocurrency is released into the digital economy through a process known as mining. However, crypto mining is a deeply energy-intensive process. “Mining” bitcoin involves solving complex mathematical problems in order to create new bitcoins. Bitcoin miners are later rewarded with a fraction of Bitcoin for every problem they solved.

According to the Cambridge Bitcoin Electricity Consumption Index, bitcoin mining in 2020 consumes 120 gigawatts (GW) per second. This converts to about 63 terawatt-hours (TWh) per year and thus increases the annual CO2 emissions, which leads to global warming. The CBECI further notes that the amount of energy consumed by bitcoin mining today is equivalent to the annual carbon footprint of Argentina.

On March 26, the global corporation and Google published a patent with the name “Cryptocurrency system using body activity data.” According to well-detailed documentation, the latest crypto-mining method would use the data obtained from an individual’s body activity, using the latest proof-of-work system. The patent reads:

“Instead of massive computation work required by some conventional cryptocurrency systems, data generated based on the body activity of the user can be proof-of-work, and therefore, a user can solve the computationally difficult problem unconsciously.”

The patent describes an ‘overarching system’ whereby a blockchain provides a server with a computational task that gets handed to a sensor attached to a person. The mining system would involve hooking up a device to various sensors on the body that detect the activity required of the user to generate the cryptocurrency. The ‘sensor’ may be a heart rate monitor, thermal sensor, camera, fMRI scanner, or “any other sensor or scanner that can measure or sense body activity or scan human body”.

The tech giant also describes different brain waves (gamma, beta, theta, delta) and how they can be measured “to evaluate the electrical activity of the brain, such as deep concentration”.

“For example, a brain wave or body heat emitted from the user when the user performs the task provided by an information service provider, such as viewing an advertisement or using certain internet services, can be used in the mining process,” the patent reads.

After being assigned a blockchain proof-of-work task by the server, the user device solves it based on ‘body activity data’ generated by the person. The patent says specific data could be produced by watching an advertisement for a certain time, for example, or through using a specific social network or website.

This could be done by determining “whether the vector(s) of the body activity have similarity (or a relationship) with a legitimate vector (or a baseline vector) set by an algorithm of [the] cryptocurrency system.”

If it all matches up, the user is rewarded for their work with cryptocurrency. The patent also included a diagram of all the pieces tie together.

“Human body activity associated with a task provided to a user may be used in a mining process of a cryptocurrency system. A server may provide a task to a device of a user which is communicatively coupled to the server.” 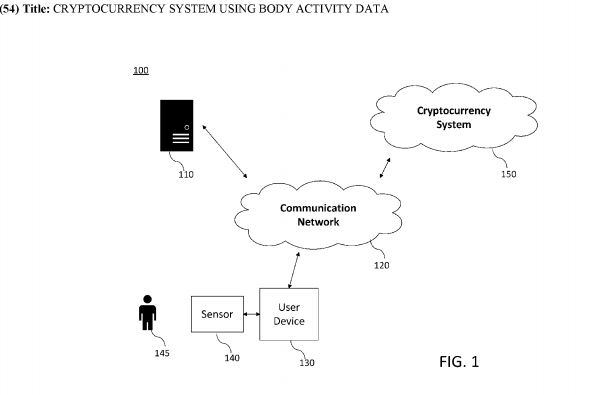 A diagram from Microsoft’s patent describing the overarching system. 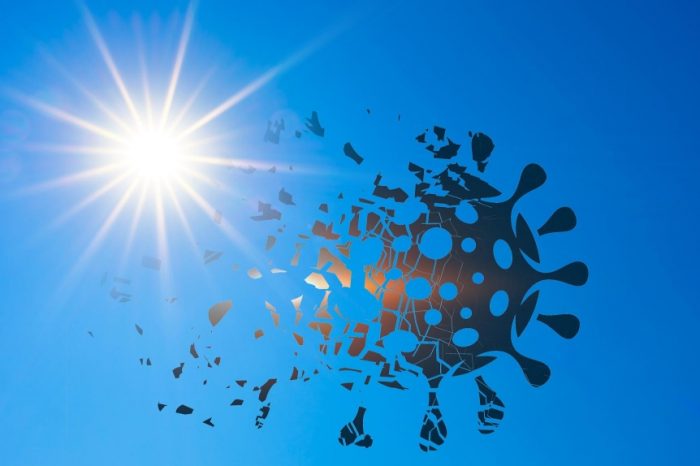 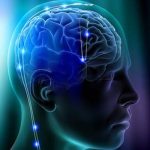