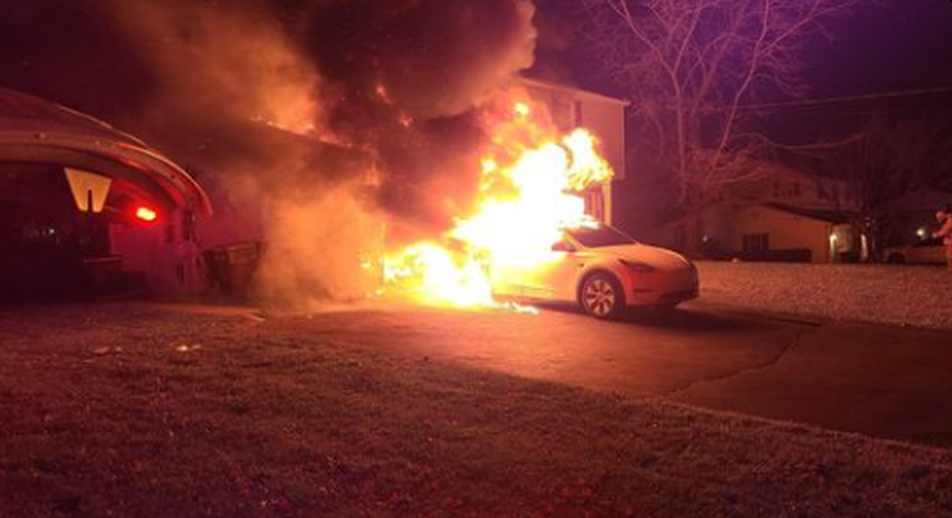 In 2019, we wrote about an accident involving a Tesla Model S after a Florida doctor was burned to death because the battery in his Tesla Model S burst into flames and the car’s “futuristic door handles” trapped him inside and police were unable to rescue him, according to a lawsuit filed at Circuit Court of Broward County, Florida.

Fast forward two years later, a Pennsylvania home was engulfed in flames and completely burned down after charging Tesla in the driveway spontaneously combusts. The incident happened around 10:30 PM in Upper Dublin, Pennsylvania after a charging Tesla in the driveway of the home reportedly caught fire, resulting in what could be a “total loss” of the home it was parked at, according to a report by local ABC News.

Officials to 6ABC Philadelphia that the vehicle was charging when it burst into flames. The Fort Washington fire department was quickly dispatched to the scene at about 10:19 after a report of a vehicle on fire. When they arrived at the scene, the fire was “emanating from the rear of the Tesla” and had made its way to the house and the attached garage, the report says.

The firefighters were able to keep an electric car inferno from spreading to a home on Tuesday night. Viewer video showed the flames shooting from a Tesla that was parked on the 1500 block of Temple Drive in Maple Glen.

Below is a video from ABC News about the incident.

CBS later reported that the home was a “total loss” following the incident.It’s the second incident of a Tesla catching fire in the Philadelphia suburbs this year. This summer, a Model S Plaid Tesla caught fire with the driver at the wheel. The driver’s lawyer claimed the vehicle “burst into flames while the owner was driving” it. 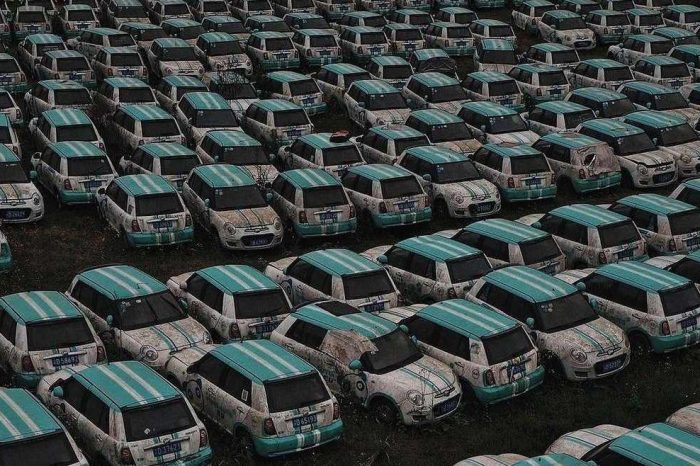 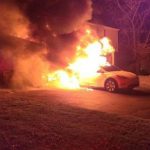