A Florida doctor was burned to death because the battery in his Tesla Model S burst into flames and the car’s “futuristic door handles” trapped him inside and a police was unable to rescue him, according to a lawsuit filed at Circuit Court of Broward County, Florida.

Dr. Omar Awan, 48, died in February after he lost control of his car, skidded across a road and smashed straight into a palm tree in Fort Lauderdale. His blue Model S Tesla was engulfed in flames shortly after the crash.

A police officer arrived almost immediately, and crowds gathered outside the vehicle, but no one was able to save the father of five because of the “inaccessible door handles,” a lawsuit claims.

The car’s retractable door handles are meant to “auto-present” or pop out when they detect a key fob nearby. But it malfunctioned, stopping first responders from opening the doors and saving Awan, it is claimed.

Below are the expert of the October 10 lawsuit, Awan v. Tesla Inc., 19-021110 filed at Circuit Court of Broward County, Florida:

Omar Awan, a 48-year-old anesthesiologist, was driving his leased Tesla in February when he lost control on a south Florida parkway and the car slammed into a palm tree, according to a wrongful death lawsuit filed in state court in Broward County.

A police officer couldn’t open the doors because the handles were retracted and bystanders watched helplessly as the car filled with smoke and flames, according to the complaint, which alleges the fire originated with the car’s battery.

“Fire engulfed the car and burned Dr. Awan beyond recognition — all because the Model S has inaccessible door handles, no other way to open the doors, and an unreasonably dangerous fire risk,” according to the Oct. 10 suit. The complaint lists the cause of death as smoke inhalation and states that Awan had sustained no internal injuries or broken bones in the crash. 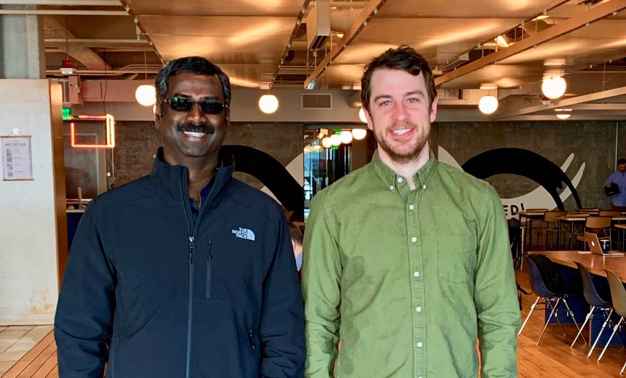