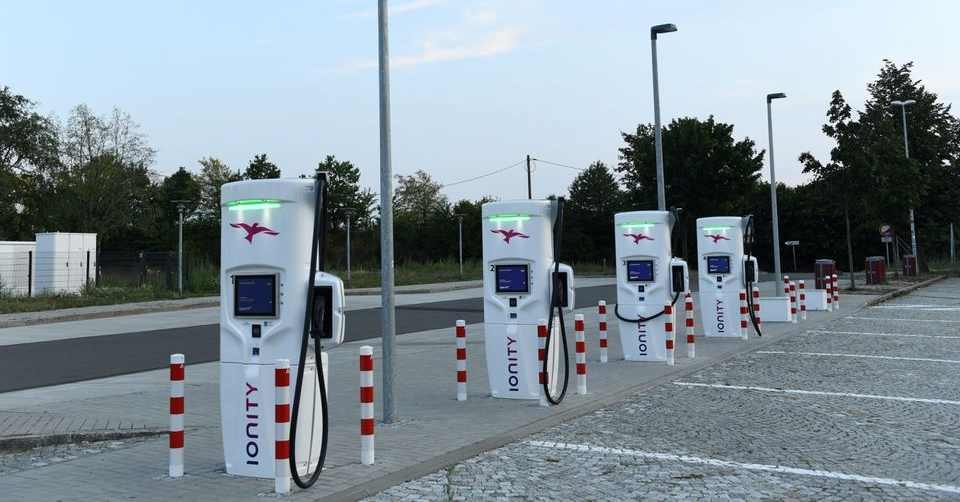 BlackRock is the world’s largest money manager and the company that is often called the “fourth branch of the US government.” In recent years, the company has become one of the leading companies in the fight against climate change. The firm has also been spearheading the need to transition from fossil fuels to renewable energy sources. The firm is also putting its money where its mouth is.

In August, BlackRock invests $118 million in London-based electric vehicle startup Arrival to provide zero-emission mobility solutions for cities. That’s not all, BlackRock also invested in electric pickup trucks startup, Rivian. Back in February, we covered BlackRock after the firm launched a foundation to advance a more inclusive and sustainable economy. The firm continues to invest in promising green energy and climate-related startups.

Today, Ionity, a European electric vehicle charging venture, announced it has raised a massive $785 million (€700 million) investment from BlackRock and contributions from existing shareholders. Ionity said the new funding will be used to add 5,000 chargers by 2025 and also accelerate its expansion across Europe. In a press release, Ionity said:

Ionity was originally established in 2017, as a joint venture between BMW Group, Ford, Mercedes-Benz, and Volkswagen Group with Audi and Porsche, later joined by the Hyundai Motor Group with Kia.

Ionity said the new cash infusion provides the much-needed cash injection to speed up the construction of high-power loading sites. The investment will also enable Ionity to more than quadruple the number of high-power 350-kilowatt charging points to 7,000 by 2025, Ionity said on Wednesday.

David Giordano, Global Head of Renewable Power at BlackRock told Reuters in a statement that “Ionity really stood apart in terms of the maturity of the business and the sophistication of the existing partnerships.”

Ionity was founded in 2017 to accelerate the installation of charging stations along European motorways, Ionity now operates more than 1,500 charging points in 24 countries. “It’s the coupling of the energy and mobility sector in particular that makes it an attractive asset,” Ionity CEO Michael Hajesch said.

IONITY 2025 target:
• more than 1,000 stations
• about 7,000 individual chargers
• new stations with 6-12 chargers
• additional chargers to be installed at existing sites along routes with higher traffic and higher demand for charging 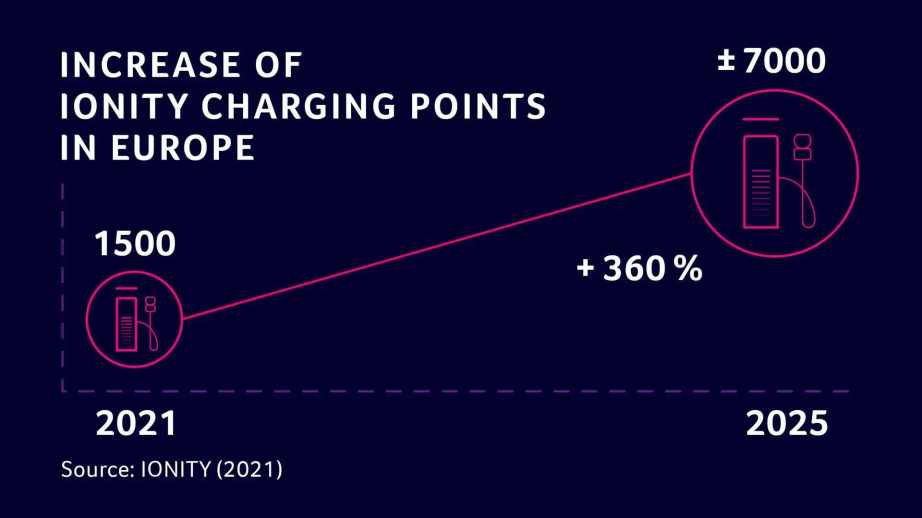 “IONITY was founded to play a significant role in shaping the future of mobility. BlackRock is the first company from outside the automotive sector to be a shareholder in this joint venture through its Global Renewable Power platform. The BlackRock Global Renewable Power platform has invested directly in over 300 projects globally, including onshore wind, offshore wind, and solar photovoltaic projects,” Ionity said in a press release. 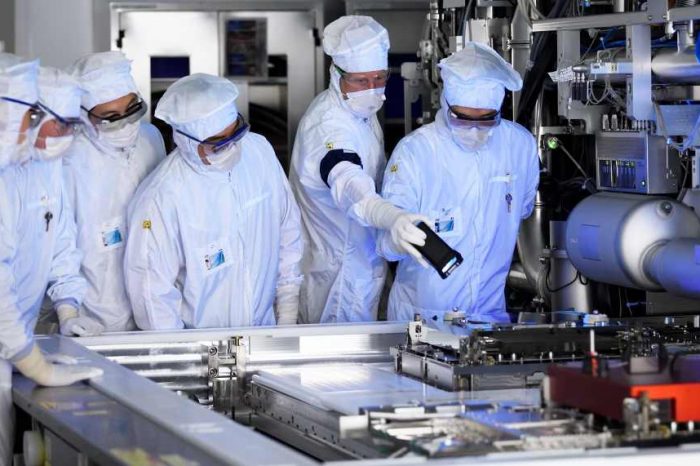 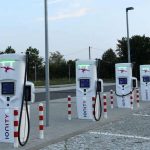