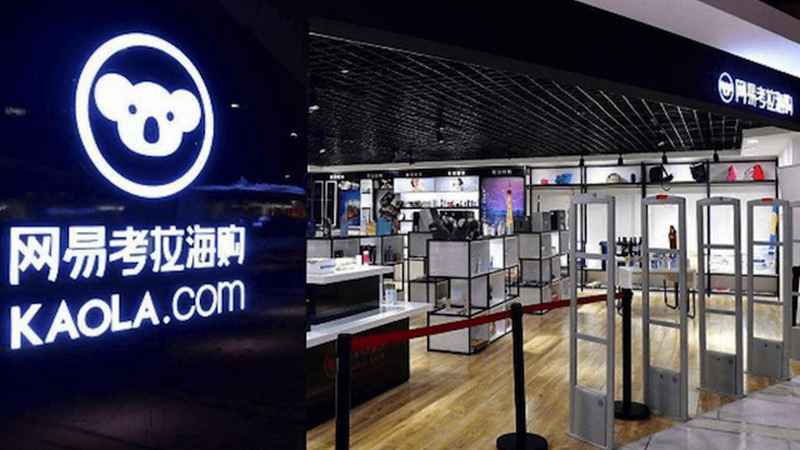 Just two days, we wrote a story about Alibaba nearing a deal to acquire NetEase Kaola for $2 billion. Now, it is official. Alibaba confirmed the story Friday. The world’s e-commerce giant announced it will acquire NetEase’s cross-border e-commerce business unit, Kaola, for about $2 billion.

As part of the acquisition, Kaola will continue to operate independently under its current brand and Alvin Liu, the import and export general manager of Tmall, will serve as Kaola’s new chief executive officer. “With Kaola, we will further elevate import services and the experience for Chinese consumers through synergies across the Alibaba ecosystem,” Daniel Zhang, chief executive of Alibaba Group, said in the statement.

As part of the acquisition, Kaola will merge with Alibaba’s Tmall Global while still operating independently to create a massive cross-border eCommerce business. At the end of last year, Tmall Global held a 31.7 percent share of the market, while Kaola had about 24.5 percent, much larger than rivals JD Worldwide (11.5 percent) and Amazon (6 percent). 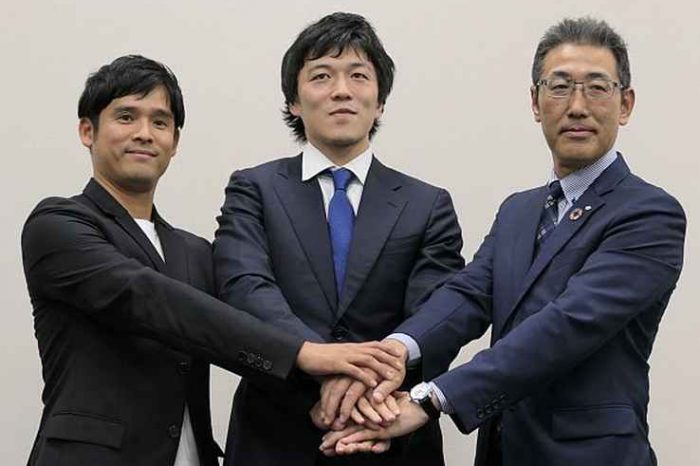 Beyond Next Ventures, DENSO Corporation launch a new startup "OPExPARK" for Medical IoT 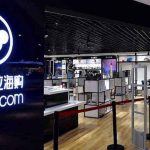