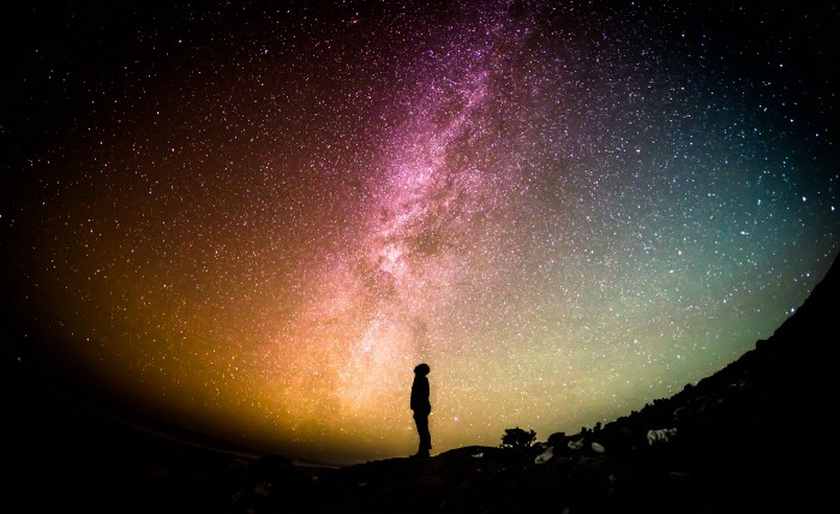 In fact, during nine Apollo missions between 1969 and 1972, 24 astronauts went to the Moon, and 12 of them had the opportunity to walk on it. The last departing the lunar surface was in December 1972. Since then, the historic milestone has spurred space innovations and renewed interest in space with companies like SpaceX now carrying astronauts to the International Space Station (ISS). The popularity of SpaceX CEO Elon Musk and his ambition to colonize Mars has sparked renewed interest especially among young people.

However, despite all our achievements in space exploration, there is still very little that we understand about the Universe that we live in. As you gaze your eyes to the sky and gain greater perspectives about our existence, you can’t help but feel small before the vast Universe that lies beyond.

According to scientists, there are an estimated two trillion galaxies in the Universe. The observable universe alone contains as many as 200 billion galaxies and, overall, as many as an estimated 1×1024 stars (more stars than all the grains of sand on planet Earth). However, scientists have also found that the actual universe is at least 250 times larger than the observable universe, or at least 7 trillion light-years across. The expansion of the cosmos since the Big Bang further deepens the mystery and our understanding of the universe.

With all the breakthroughs in space explorations, there are still a lot of things we don’t know about the universe. For example, scientists are still unable questions such as: Are we alone? Is there anything beyond the universe? What came before the Big Bang? What is dark matter? What is dark energy?  What’s inside a black hole? And many more.

To answer some of these questions, the video below discusses 25 terrifying facts about space and the universe.

Below are other 27 mind-blowing facts that will make you question your existence. 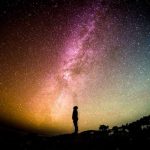