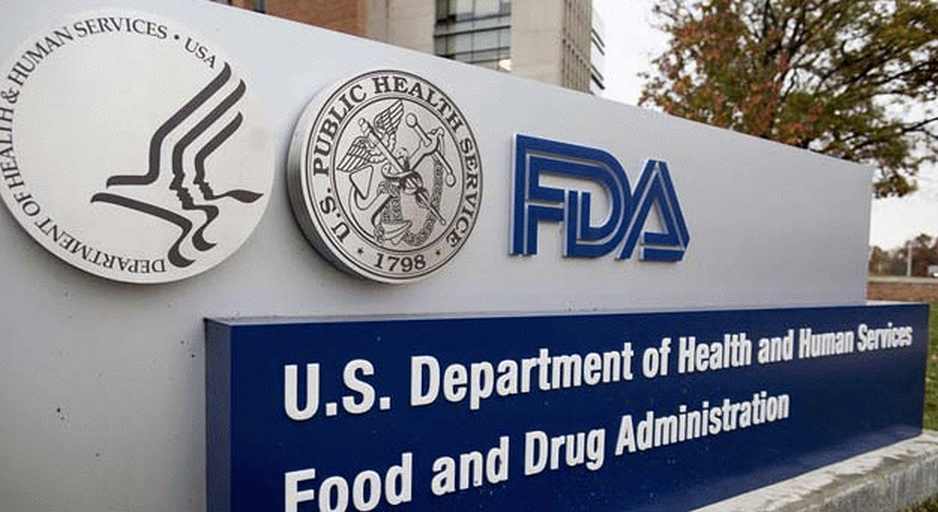 The Food and Drug Administration (FDA) asked a federal judge on Nov. 15 to give it until the year 2076 to fully release all of the data and the documents the agency used as the basis for the approval and license of the Pfizer-BioNTech COVID-19 vaccine. In essence, the FDA wants 55 years to produce this information to the public.

The revelation came to light in a filing as part of a Freedom of Information Act (FOIA) lawsuit by a medical transparency group. The government told the court it has 329,000 pages of documents responsive to the FOIA request and proposed releasing 500 pages per month to allow for redactions of exempt material.

It took the FDA exactly 108 days from when Pfizer started producing the records for licensure (on May 7, 2021) to when the FDA licensed the Pfizer vaccine (on August 23, 2021). Now, the agency is saying that it would fully release the records in question in 20,000 days, 55 years from today.

The plaintiff, Public Health and Medical Professionals for Transparency (PHMPT), is a group of doctors and scientists, including Harvey Risch, a professor of epidemiology at the Yale School of Public Health.

The group filed the lawsuit (pdf) after the FDA denied their request to expedite the release of the records. The plaintiff and the defendant, unable to reach an agreement on a disclosure schedule, are seeking a hearing to argue their cases before the judge, who may eventually make a decision in that regard.

“The FDA’s promise of transparency is, to put it mildly, a pile of illusions,” Aaron Siri, whose firm is representing PHMPT in the lawsuit, wrote in a blog post on Nov. 17.

“It took the FDA precisely 108 days from when Pfizer started producing the records for licensure to when the FDA licensed the Pfizer vaccine,” Siri continued. “Taking the FDA at its word, it conducted an intense, robust, thorough, and complete review and analysis of those documents in order to assure that the Pfizer vaccine was safe and effective for licensure. While it can conduct that intense review of Pfizer’s documents in 108 days, it now asks for over 20,000 days to make these documents available to the public.”

The FDA did not respond to a request for comment.

Instead, two days ago, the FDA asked a federal judge to give it until 2076 to fully produce this information. The FDA asked the judge to let it produce the 329,000+ pages of documents Pfizer provided to the FDA to license its vaccine at the rate of 500 pages per month, which means its production would not be completed earlier than 2076. The FDA’s promise of transparency is, to put it mildly, a pile of illusions. 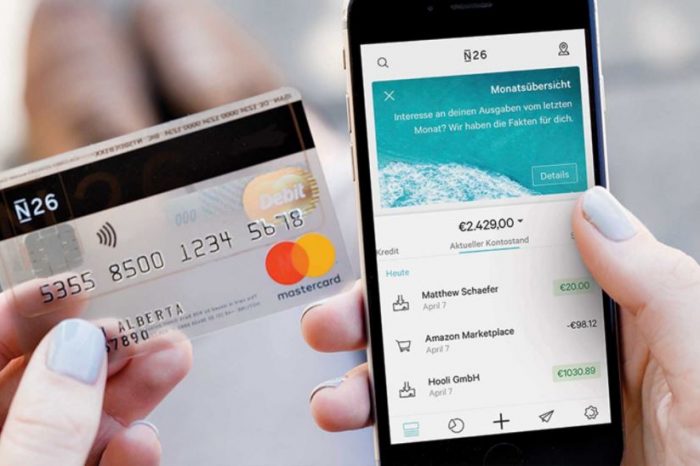 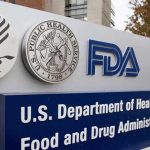