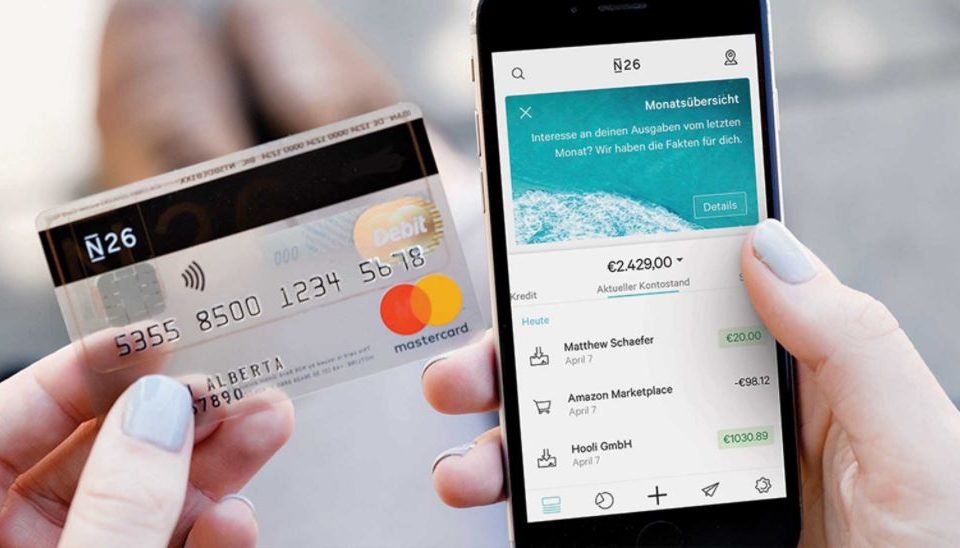 German digital bank N26 is pulling out of the United States and shutting down its U.S. operations to focus on its core European business. The announcement comes less than two-and-a-half years after it launched in the country. In a surprising statement Thursday, the Berlin-based fintech startup said that its 500,000 American customers will no longer be able to use its app from Jan. 11, 2022.

“U.S. customers will be able to use their accounts as usual until January 11, 2022, and will receive further instructions on how to withdraw their funds to ensure a smooth transition,” the bank said.

Going forward, N26 said it plans to “focus its strategy on broadening its digital banking experience into new verticals to include investment products in the coming year, with the goal to create an even more complete and compelling digital proposition.”

Interestingly, the announcement didn’t come as a surprise to people who have been following the company. According to CNBC, this is not the first time N26 has pulled its services from a major English-speaking market. Early last year, N26 withdrew from the U.K., blaming the country’s exit from the European Union. However, CNBC said the unicorn startup had been struggling to gain U.K. users.

N26 currently has more than 7 million customers in 25 markets. The company also has 10 office locations: Amsterdam, Berlin, Barcelona, Belgrade, Madrid, Milan, Paris, Vienna, New York, and São Paulo, with over 1,500-strong team of 80 nationalities based across the globe.
0
Shares 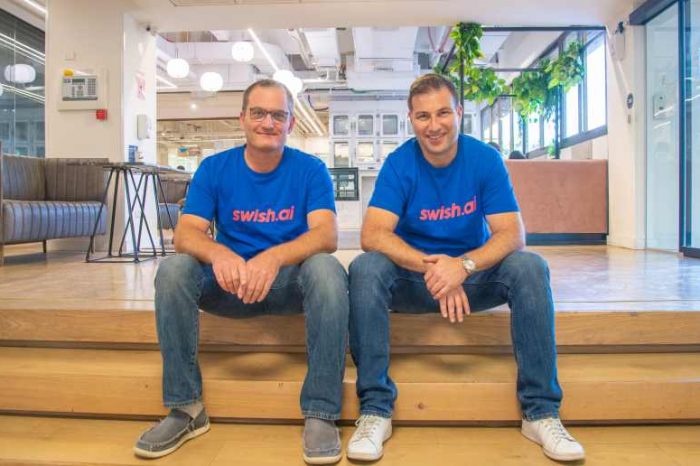 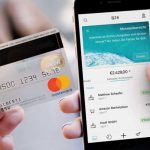