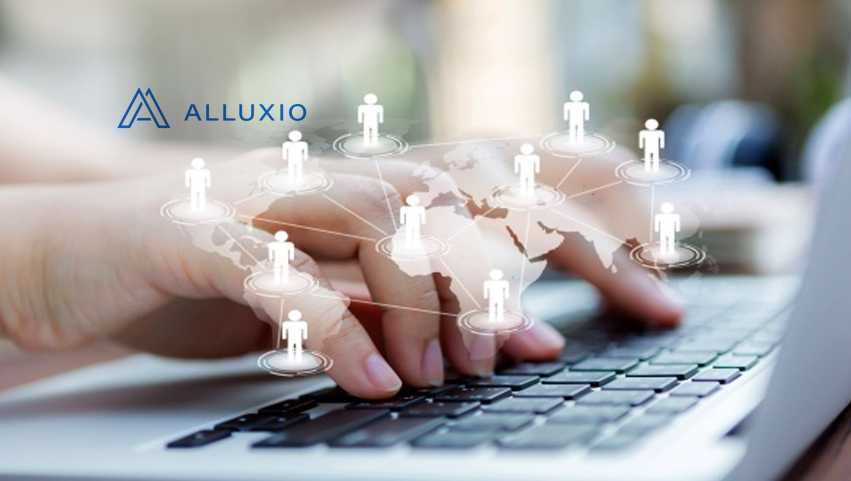 We covered Alluxio early last year when the San Mateo, California-based tech startup raised $15.5M in funding for its open-source data orchestration software for large-scale analytics and AI/ML workloads. Alongside the funding, Alluxio also announced the expansion of its Asia-Pacific presence with the opening of an office in Beijing, China. Alluxio said it will use the latest capital infusion to fuel its rapid growth by investing in expanded product capabilities as well as scaling go-to-market and engineering operations across the globe.

Founded in 2015 by CEO Haoyuan Li, Alluxio started out as an open-source project from UC Berkeley AMPLab. Over the past four years, the Alluxio team has been busy working to revolutionize the way data is stored, accessed, and managed by focusing on a memory-centric architecture. Its team consists of the creators and top committers of Alluxio.

In a statement, Li said, “To stay competitive, leading companies in all sectors are in their digitalization journey. In this, more and more enterprise architectures have shifted to hybrid and multi-cloud environments for data-driven applications. While this shift allows for more flexibility and agility, it also means having to separate compute from storage, creating new challenges in how data needs to be managed and orchestrated across frameworks, clouds and storage systems,”

Li also added, “The funding will help us further catalyze our growth and global expansion plan as we help more businesses solve the most complex data challenges in today’s world.” 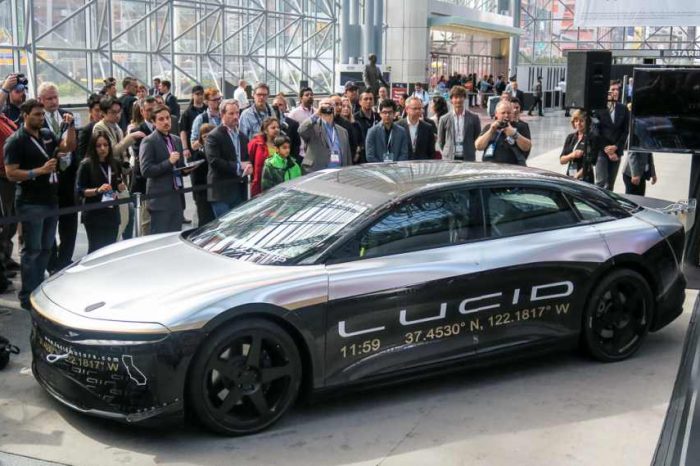 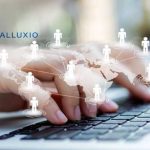