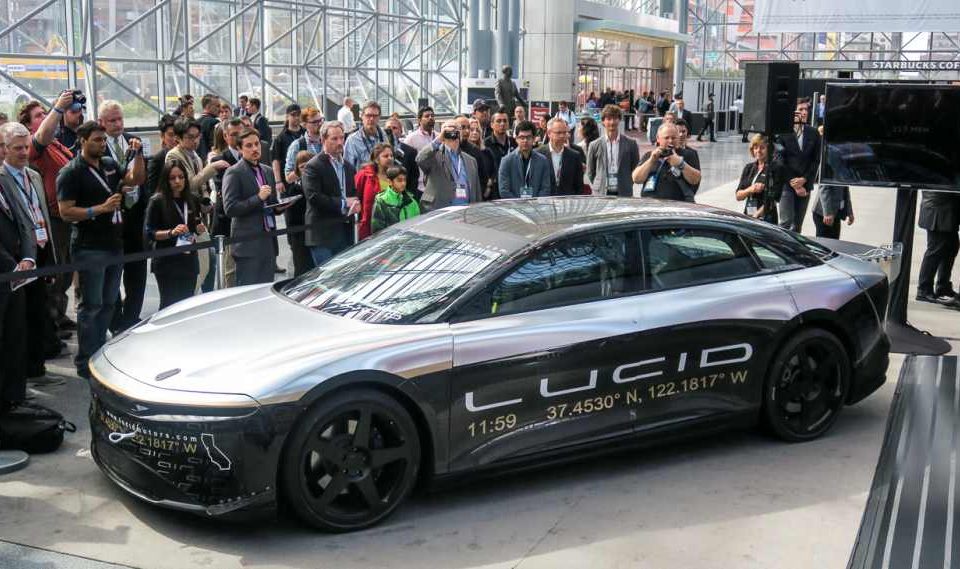 The electric car revolution is here to stay. With global concerns about climate change and the goal to reach net-zero global emissions by 2050, automakers around the world are slowly moving away from the production of gas-powered vehicles and transitioning to electric vehicles. Today, Tesla is currently dominating the space with a market cap of $1 trillion. The success of Tesla has led investors to look for the next big winners with billions of dollars into the EV market.

Just this week, shares of Amazon-backed EV startup Rivian popped on IPO debut. Since going public last week, shares of Rivian continued to climb Thursday, up more than 18 percent, reaching a valuation of more than $101 billion. Despite less than 100 EV trucks delivered, Rivian is now more valuable than either GM, which currently has a market cap of $88.8 billion mid-morning Thursday, or Ford’s at $78.9 billion.

Rivian is not the only company enjoying the EV boom. Lucid Motors is another electric vehicle that has seen its shares rise by more than 80 percent since it went public via a SPAC deal in July. Today, Lucid’s market cap is about $73 billion and it’s on track to surpass Ford’s at $79.4 billion.

Some of the Lucid employees had previously worked at other car companies such as Tesla and Mazda, including Peter Rawlinson, the former VP of Engineering at Tesla, and Derek Jenkins, the former Head of Design at Mazda North America Operations. Its backers include Tsing Capital, Mitsui, Venrock, JAFCO, and others. In October 2016, the company rebranded to Lucid Motors and officially announced its intent to develop an all-electric, high-performance luxury vehicle.

Rawlinson joined Lucid in 2013 as chief technology officer. He later became the CEO of the company in April 2019. Rawlinson said he believes there’s a long runway for the EV start-up’s stock and market cap to surpass traditional automakers and be valued more like Elon Musk’s Tesla.

Lucid’s first car, The Air, was announced in December 2016. It is a fully electric sedan aimed at the “executive” market and designed to compete with existing brands in the electric vehicle (EV) industry, in particular the Tesla Model S, the Porsche Taycan, as well as other brands in the luxury car segment, including Mercedes-Benz, BMW, and Audi.

Lucid Air has a 400-mile range rating from its onboard 100kWh battery, a 2.5-second 0-60 mph time, and a target market date of 2018. Lucid started delivering a $169,000 “Dream Edition” of its flagship electric car to customers in October 2020.  Yesterday, Lucid Air was named MotorTrend’s car of the year, a coveted award in the automotive industry.

Just like Tesla in its early days, Lucid is not yet profitable. The young startup is still looking to generate more revenue. Its third-quarter revenue of $232,000, was largely from a battery deal with the Formula E electric racing league. It reported a net loss of $1.5 billion through the first nine months of the year, including a $524.4 million loss in the third quarter.

Rivian and Lucid are just two of a handful of EV startup companies to go public through deals with a so-called SPAC since last year. Sometimes called a blank-check company, SPAC is a shell company that has no operations but plans to go public with the intention of acquiring or merging with a company utilizing the proceeds of the SPAC’s initial public offering (IPO). 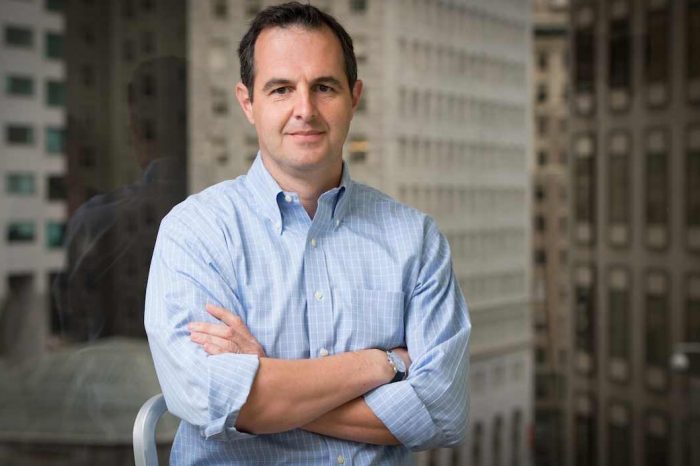 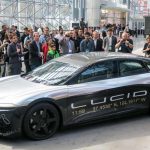