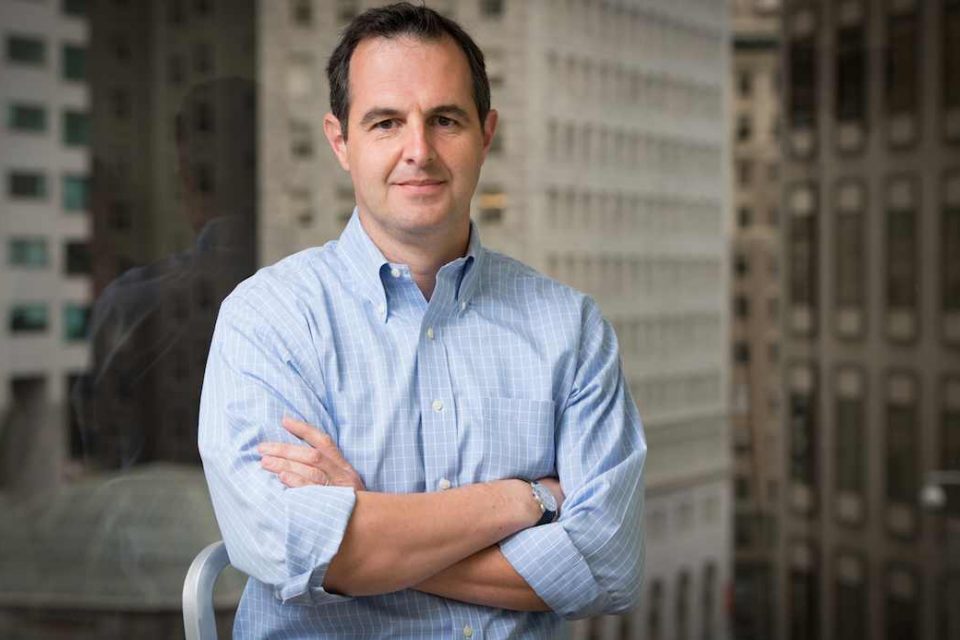 Upgrade, a neobank that offers credit to mainstream consumers through cards and personal loans, announced Tuesday it has raised $280 million in a funding round is a Series F round valuing the fintech startup at a $6 billion pre-money valuation.

The announcement comes just three months after Upgrade raised $105 million in a previous round at a valuation of $3.4 billion when it hit the coveted unicorn status. Early this year, Financial Times named upgrade the fastest-growing company in the Americas. In addition, Upgrade Card was also recently recognized by Nilson Report as the fastest-growing credit card in America, marking the first time a fintech company has appeared among the top 50 US credit card issuers.

Founded in 2016 by CEO Renaud Laplanche, Adelina Grozdanova, Jeff Bogan, Matt Wierman, Soul Htite, and Visar Nimani, Upgrade is a neobank that offers affordable and responsible credit to mainstream consumers. Since its inception in 2017, Upgrade has delivered over $10 billion in affordable and responsible credit to mainstream consumers through cards and loans. Through its Upgrade card, the company also offers a 1.5% back in bitcoin when users make payments.

In a statement, Renaud Laplanche, co-founder and CEO of Upgrade said, “We are thrilled to partner with DST, Coatue and Dragoneer. This new round comes just four months after our Series E and demonstrates Upgrade’s rapid growth and commitment to delivering innovative financial products that benefit consumers.”

Upgrade is one of the many tech startups that have benefited from billions of dollars flowing into the fintech space. Corporate cards company Ramp, fintech giant Chime, and Spectral Finance, a firm that helps businesses calculate credit scores, are among the startup companies that have raised funds in recent months as global investors ramped up bets in the fintech space.

“Upgrade is an exciting example of a credit-led neobank” said Philippe Laffont, Founder and CEO of Coatue Management. “Credit is a key component of banking and has been a major source of revenue for banks. We are excited by Upgrade’s innovative credit products that we believe can help the company capture a significant share of the mobile banking market”.

The company has raised $600 million in equity capital since its inception in funding over 7 rounds. 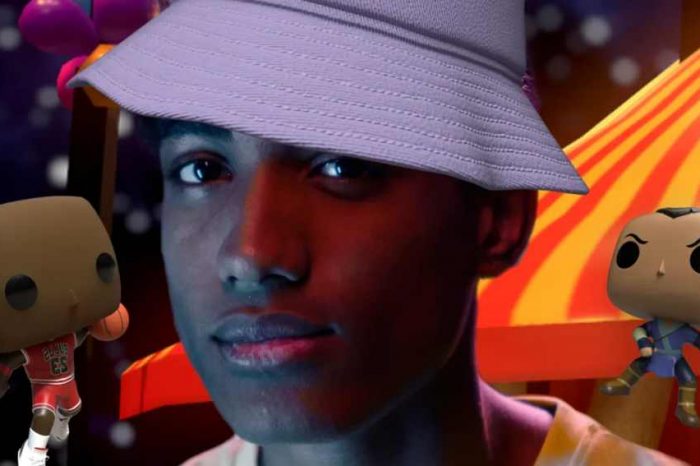 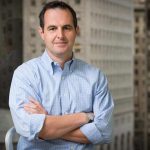