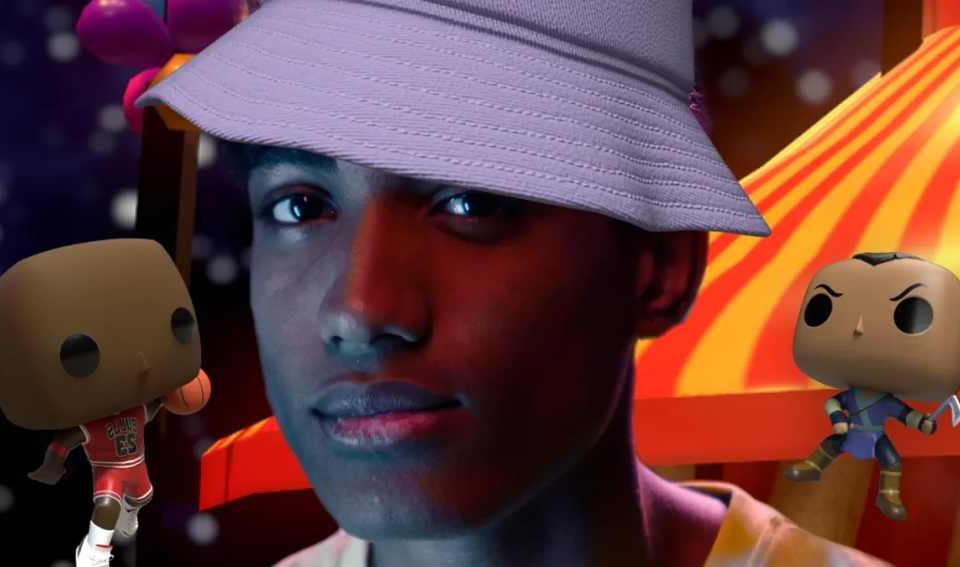 Just a few weeks ago, Facebook announced it was changing its name to Meta to reflect its focus on building the metaverse, a new concept that Facebook founder Mark Zuckerberg described as the “embodied internet.” The announcement also marks the start of a new chapter for the company.

The announcement has also led to an influx of tech startups and investors looking to ride the growing metaverse wave, which they’re hoping is going to fundamentally change the way we interact with the digital world. One of these startups is Octi, a Los Angeles-based tech startup that started out as an augmented reality social platform.

Octi was founded in 2017 by Justin Fuisz and Brian Biggott. It is the world’s first augmented reality social platform where reality merges with the metaverse and empowers anyone to create vibrant content with digital objects and scenes, rewarding creators with virtual and physical goods from leading brands.

Now, Octi is trying to capitalize on burgeoning consumer interest in augmented reality and offer a new metaverse app that allows users to create and share videos that blend elements of the physical and virtual worlds. Unlike Facebook, Instagram, and TikTok, Octi promises no ads. The startup offers teenagers a different type of experience that is built around the future of metaverse.

Today, Octi formally launches its teenager-centric social platform that allows users to puts the metaverse in their pockets. The iPhone app, which is live in Apple’s App Store now, contains a library of virtual props and scenes that users can incorporate into their videos.

However, this version of Octi app is different from the social networking app the company introduced in January of this year, which drew controversy over its use of facial recognition that identified a user’s favorite YouTube videos or Spotify favorites after users of the app pointed their phone cameras at them.

Facial recognition is gone from the new version of Octi, which is now built around interacting with 3D virtual objects — “an after-thought” in the original that proved popular with users, Octi Chief Operating Officer Brian Biggott said in an interview. Octi said more than 1,000 are currently testing it app, which has been up and running for two months

The new Octi app is add-free. Octi rewards creators with digital currency for the content they create. The startup relies on likes, which can earn users Octi coins to buy digital items – and real-world products from brands such as Funko, Nike and Reebok. 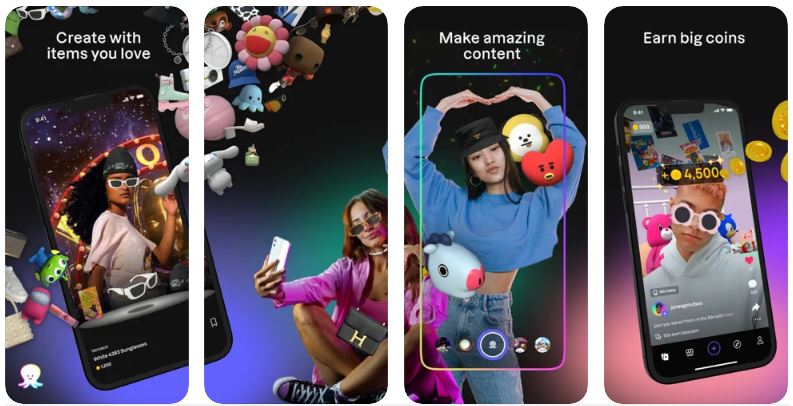 Octi’s collection of digital assets also allows users to don costumes. Users can decorate their TikTok-like videos by adding 3D digital objects or putting themselves in virtual landscapes. The more likes they get, the more they accumulate Octi coins, which can also be spent on digital objects which can be owned by a limited number of Octi users.

All users can deploy the objects in their video creations, but owners gain coins as objects are used and gain likes. Coins can also be used to get a discount on purchases of sneakers, clothing, and other products. Octi said it has also created the ability for users to sell their digital objects and upload NFTs for use on the platform.

“If you think about it, what we’re dealing with today on social media is just an extension of TV ads,” said Justin Fuisz, Octi co-founder and CEO. “With this model, you can kind of move away from that … to pull this back into a safer, more creative place.”

By building the platform on a commerce revenue model rather than a traditional advertising model, and using Apple’s trusted login feature for registration, Octi creates a more accountable and privacy-conscious environment for users.

Below is a video overview of Octi.

Fact-checkers come to the defense of Bill Gates saying that Gates' statement that the current vaccines do not stop transmission of the virus, was taken out of context 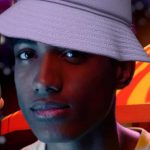